Marvel’s Midnight Suns release date stays in 2022 after all 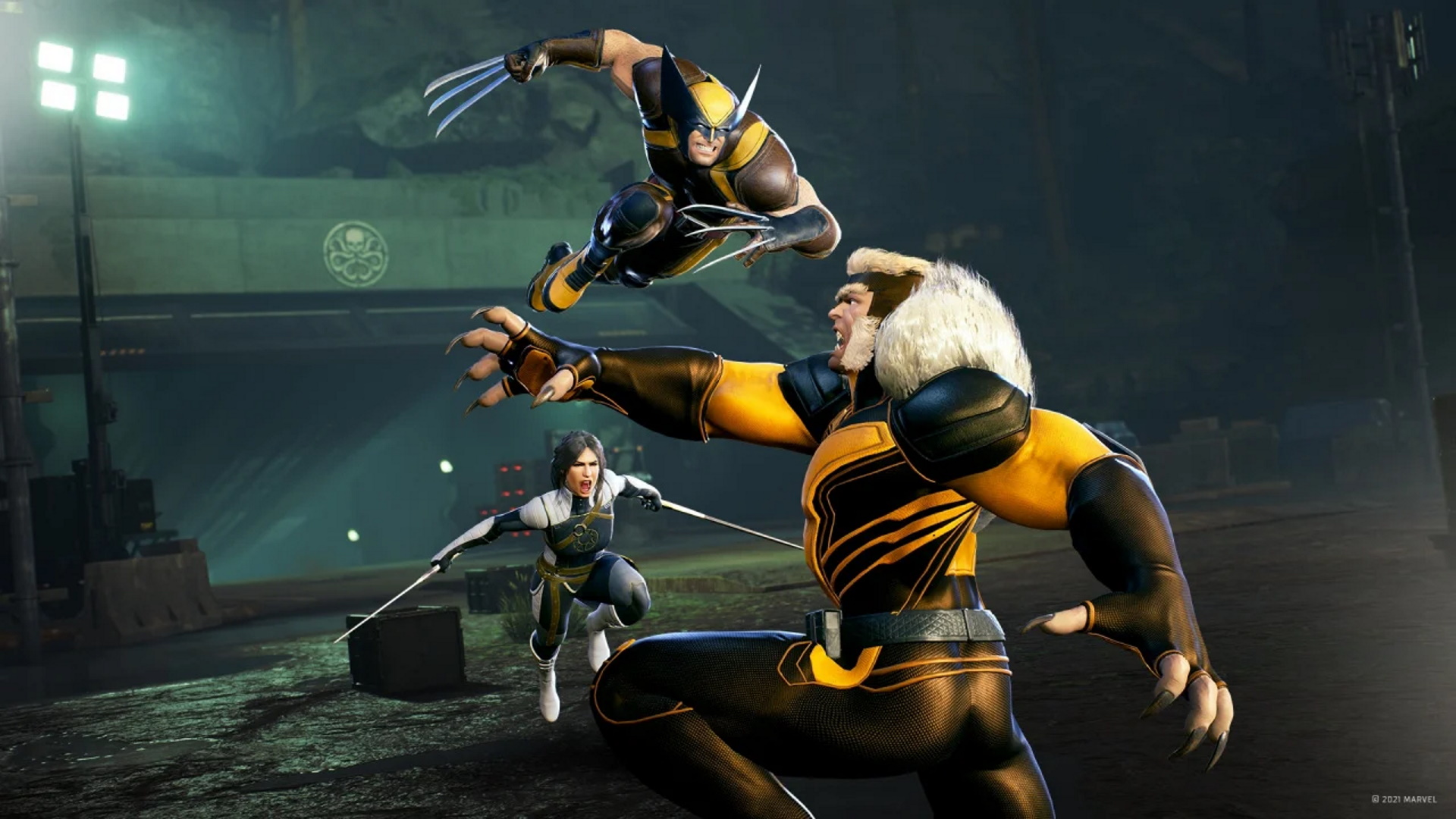 The Marvel’s Midnight Suns release date is firming up once more, following the strategy game’s delay earlier in 2022. The Firaxis game will release December 2, 2022, for PC and console, though since Midnight Suns has yet to go gold, it’s always possible it may face another delay sometime between now and release. For now, expect to dive into the first Marvel strategy game in 2022 after all.

The announcement came during the Disney and Marvel Games Showcase and was accompanied by a short new gameplay trailer that highlighted just how important Marvel’s Midnight Suns’ choice system will be. It stopped short of actually delving into the choice system, though it did briefly show a few scenarios of your customizable hero – the first of its kind in a Marvel game – speaking with other heroes and people who look like NPCs.

However the choice system affects your strategies may still be a bit uncertain, but based on our time with Marvel’s Midnight Suns during a recent Midnight Suns preview, we’re pretty certain it’ll lead to some fascinating scenarios.

“It’s not a CCG, it’s not a traditional card battler,” senior franchise producer Garth DeAngelis explained to PCGN previously. “We want dynamically distributed abilities, where you don’t know what you’re gonna get at any given time. And that’s the part I’m really excited about.”

If you can’t wait until December for Marvel’s Midnight Suns’ release date, you’re in luck. Firaxis is releasing a series of animated shorts focusing on some of the game’s playable heroes beginning in October.

Meanwhile, for more tactical goodness, check out our picks for the best 4X  games on PC to keep your little grey cells active, and if you’re keen on not paying for your fun, we’ve got some of the best free games on PC for your perusal as well.

Jacob Zuma is taking a top reporter to court

You Might Be Eligible for a Free Smart Thermostat