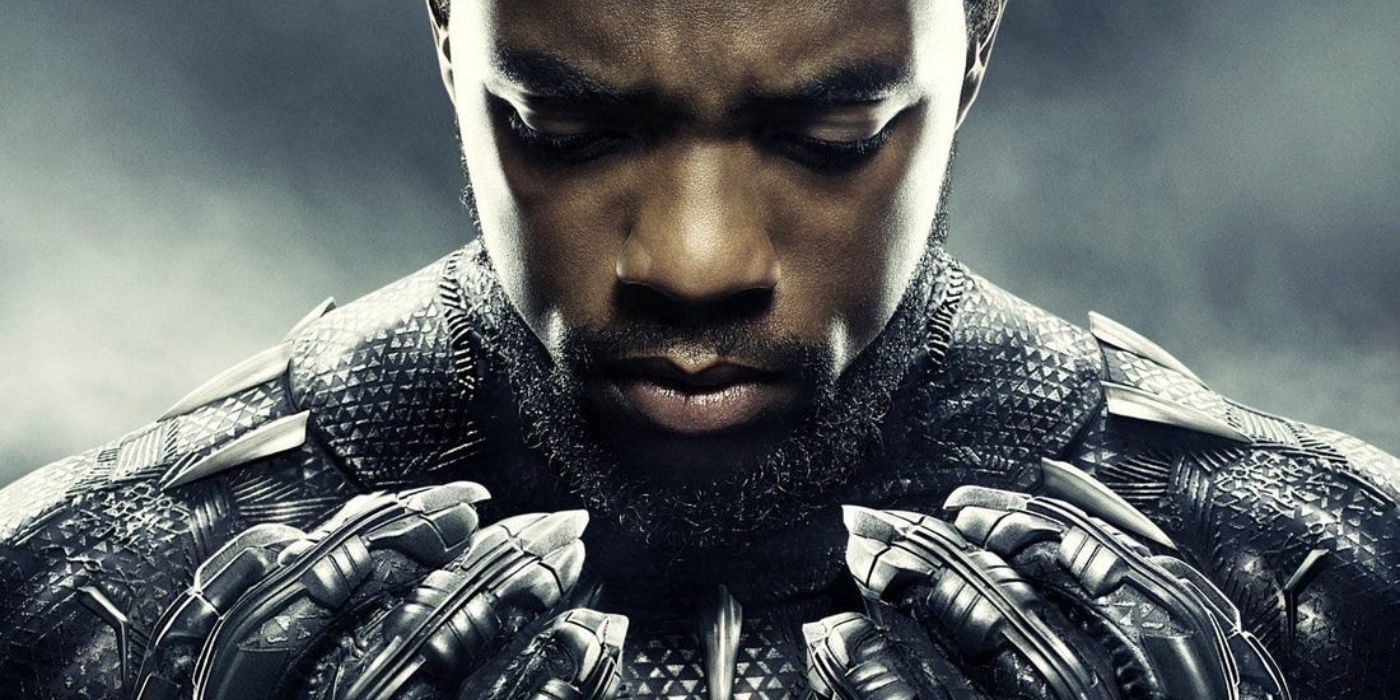 In August 2020, news that Black Panther star Chadwick Boseman had tragically passed at the age of 43 shocked the entertainment world. The actor, who played King T’Challa/Black Panther in the Marvel Cinematic Universe in four films, left a huge legacy behind him.

Since his passing, Marvel has paid tribute to the actor in multiple ways, by adding “Rest in Power” banners to multiple comic covers, by including a two-page tribute written by Black Panther comic book writer Ta-Nehisi Coates in their comics, and by releasing a special video in honor of the actor, among others. Now, Jason Aaron and Javier Garrón’s Avengers #41 features another tribute to the actor. Only this time, it’s a subtle homage that is actually in-universe.

Avengers #41 is the second chapter in the “Enter the Phoenix” arc. On Earth, the Phoenix Force has abducted multiple Marvel heroes and villains, and it’s pitting one against the other in a brutal contest. The victor will then be chosen as the cosmic entity’s new host. In the first issue of the event, Captain America and Doctor Doom battled in the tournament’s first round. Now, in this second issue, multiple other fights take place for control of the Phoenix, one of which takes place at the bottom of the ocean.

There, in the Atlantean Trench, just outside of Atlantis, Maya Lopez, aka Echo and Namor, the Sub-Mariner are pitted against one another. Both have been given the flaming abilities of the Phoenix, and both are easily consumed by their anger and the corrupting nature of the entity. The pair’s rage and powers are so great in fact, that their flames light the entire ocean on fire.

The cataclysmic event is overseen by a Helicarrier flying just above the enflamed waters.

RELATED: Avengers: How The Entire Marvel Universe Forgot About Three Of Its Most Powerful Heroes

From inside the Helicarrier, a voice can be heard, identifying itself. “This is the Wakandan Helicarrier Boseman, on patrol above the Atlantean trench!” the voice says. “The ocean is on fire! What in the name of Bast is happening down there?!”

It’s certainly subtle, but the Helicarrier’s name, “Boseman,” is an unmistakable homage to the Black Panther actor. After all, the vehicle itself belongs to the nation of Wakanda, which makes this tribute incredibly fitting. It’s a touching nod to the actor, and a reminder that he remains a part of the legacy of the Marvel Universe, whether on the big screen or in the comics.

KEEP READING: Avengers: Every Way The Marvel Team Came Together