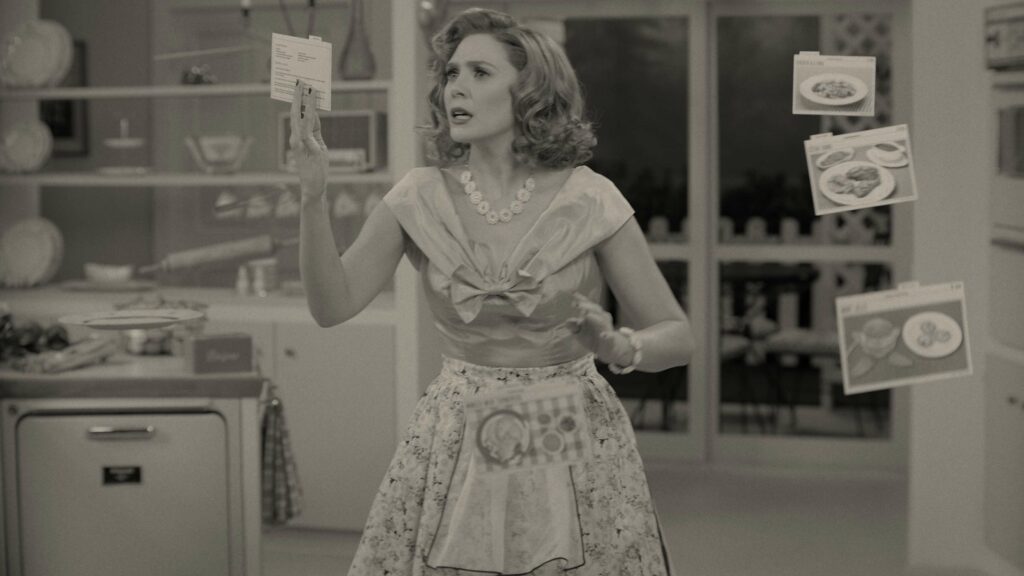 Marvel Studios has announced that it will host a special virtual launch event on Twitter for its upcoming Disney+ series WandaVision.

The event will be streamed today, January 14th, across the official Marvel Studios, Disney+ and WandaVision Twitter accounts at 9am PT/12pm ET. This is one day before the series’ two-episode premiere on Disney+.

Tune in here tomorrow at 9amPST/12pmEST for a Virtual Launch Event featuring the cast of Marvel Studios’ #WandaVision. pic.twitter.com/GZT3O2J3VN

WandaVision is Marvel’s first original series for Disney+ and follows Wanda and Vision after the events of 2019’s Avengers: Endgame. In the show, the titular superheroes live out an idyllic suburban life, only to discover that things aren’t quite what they seem. The series will directly tie into next year’s Doctor Strange in the Multiverse of Madness, in which Olsen’s Wanda will co-star alongside Benedict Cumberbatch’s titular sorcerer.

In Canada, Disney has also been promoting the series with a special ‘TV Streaming Guide,’ which it’s been mailing out across the country. The guide also features The Falcon and the Winter Soldier, Marvel’s second Disney+ series that’s set to premiere on March 19th.

Best Netflix Shows and Original Series to Watch in January 2021