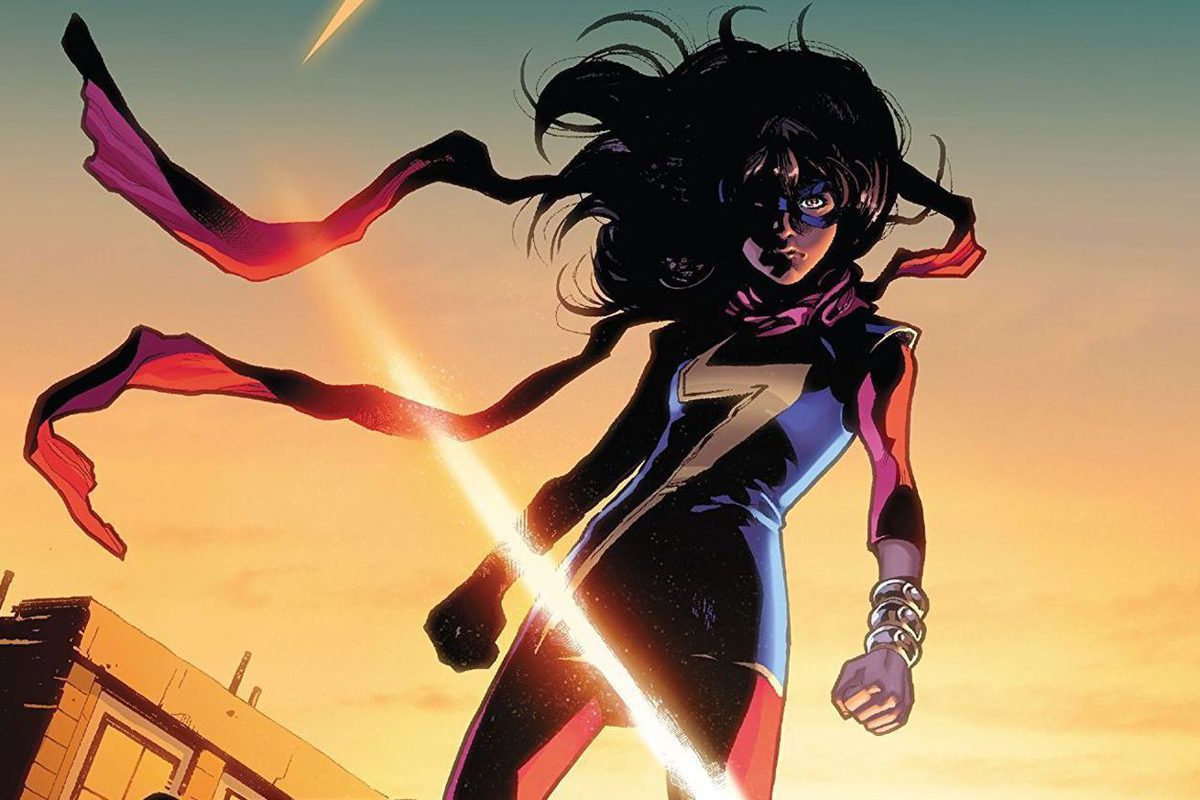 Marvel Studios’ executive VP of film production, Victoria Alonso, has offered an update on the upcoming Hawkeye and Ms. Marvel series. While speaking to Variety, Alonso hinted at the release date of Ms. Marvel and Hawkeye.

Alonso revealed that Ms. Marvel and Hawkeye will debut before the end of this year. She also shared that Marvel is getting its own animation branch and a mini studio to create more animated series. Alonso said, “We’re going to have our animation branch and mini studio, and there will be more to come from that as well. We’re super excited about animation, which is my first love.” Alonso shared that Marvel is developing several new movies and TV shows. She said, “We have so much coming your way that you might tell us, ‘Okay, take a break now!’”

Alonso also explained how streaming helps Marvel tell better stories. She said, “When the chance of being a part of this streaming world came about, we were beyond excited because all of a sudden we could actually give the fans far more than 1/4 of a page or three cool moves. Balance is the key to how we can be better storytellers, more efficient filmmakers, better executives, better people.”

Marvel’s What If…? is the latest series coming to Disney Plus Hotstar Premium on August 11. The series offers different takes on several established Marvel characters and storylines including Peggy Carter as Captain Britain, T’Challa as the leader of Guardians of the Galaxy, and more.

PS Plus August 2021: Good news for disappointed PS4 and…

How safe is the United States president’s ‘nuclear football’? Pentagon watchdog to find out