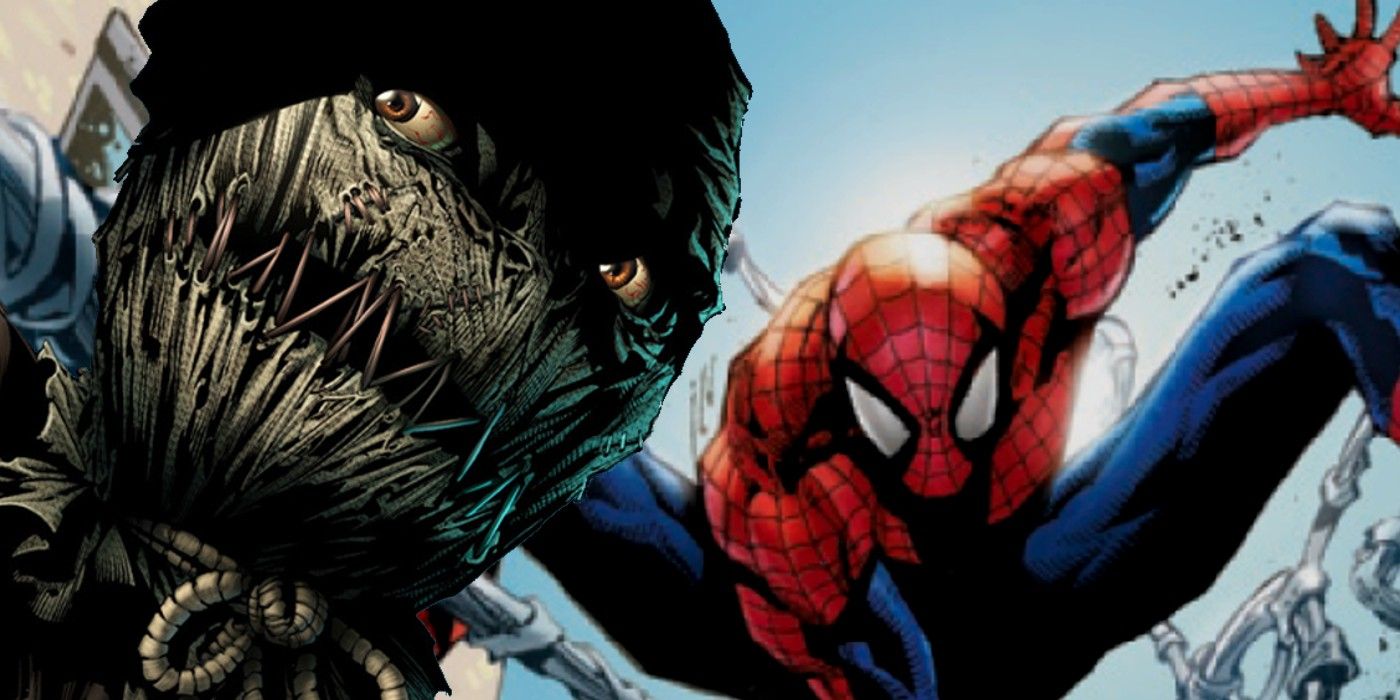 Spider-Man faces a new foe in the pages of Amazing Fantasy #1000 who can make people see hallucinations in a fashion similar to DC Comics’ Scarecrow; although, instead of experiencing fear, the victims see visions of their deepest, most conspiratory beliefs.

The villain’s name is Conspiriton, and Spider-Man fights him in the streets of New York City after realizing that The Daily Bugle has printed a number of strange headlines that seem to vary depending on whoever is reading them. Spidey, for instance, sees the paper praising him for the first time in his life. Meanwhile, curmudgeonly editor J. Jonah Jameson is convinced that his own paper is reporting on his Pulitzer Prize win.

RELATED: Spider-Man Says He May Soon Quit Being a Superhero

It turns out that these headlines are hallucinations created by Conspiriton’s hallucinogens, which alter people’s perceptions of media and are bringing forth a rise of conspiracy theories amongst New Yorkers. “Everything is valid, real or not,” Conspiriton bellows as he takes on Spidey. “If you believe it, it is true. And no one will laugh at anything I or anyone says…ever…again!” Despite these claims, Spider-Man ultimately defeats Conspiriton only to find that he is the insecure son of a Steel Magnate.

Conspiriton’s schtick of spreading hallucinogens may be more closely tied to real-world conspiracies and fear of false media narratives, but it is still reminiscent of Scarecrow’s Fear Gas in the Batman books. Developed by the perverse psychology professor Dr. Jonathan Crane as a means to draw out the inner phobias of his subjects, Fear Gas has become the Scarecrow’s signature tool in comics. Fear Gas also appeared in live-action in 2006’s Batman Begins, where it was weaponized and poured into Gotham City’s water supply in an attempt to get the city’s populace to utterly destroy themselves.

RELATED: What Does Revenge Look Like for The Scarecrow?

Both parties reportedly interested in ‘SNK vs. Capcom’ revival