Marvel Is About to Give Miracleman a Brand-New Villain 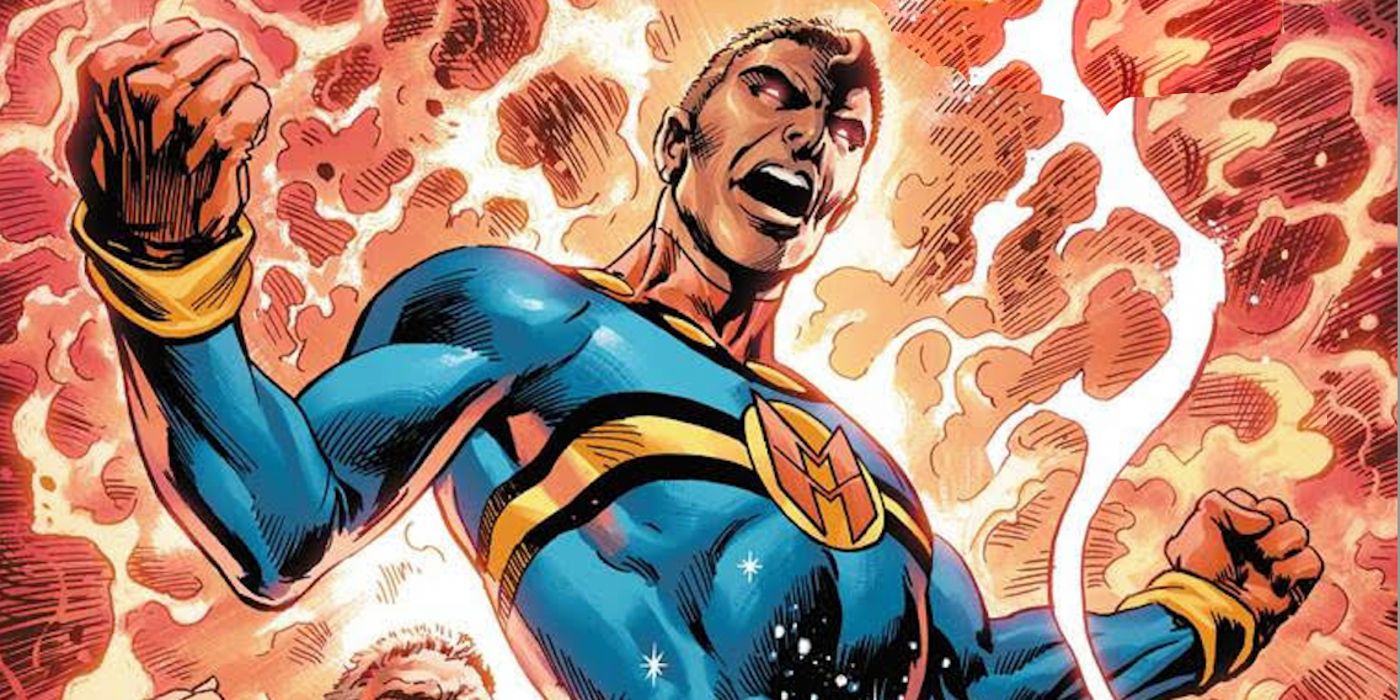 Marvel Comics has revealed new details regarding the long-awaited return of Miracleman.

As announced back in June, Neil Gaiman and Mark Buckingham — the creative team behind Miracleman: The Golden Age — are collaborating on Miracleman #0, which is set to hit comic shops on Wednesday, Oct. 5 from Marvel, the legendary comic book character’s current owner. Also in October, Marvel will launch Gaiman and Buckingham’s Miracleman: The Silver Age, which will see the writer/artist duo finally revisit their unfinished Miracleman epic.

In addition to Gaiman (The Sandman, Eternals), Miracleman #0 will feature such writers as Mike Carey (Lucifer) and Jason Aaron (Avengers). Buckingham (Hellblazer), meanwhile, will be joined by such fellow artists as Ty Templeton (Batman: The Adventures Continue), Paul Davidson (Moon Knight) and Leinil Francis Yu (X-Men). Buckingham will also serve as a writer on the book. He won’t be the only one pulling double duty, however, with Ryan Stegman (Venom) and Peach Momoko (Demon Days) doing the same.

At this time, Marvel has provided a list of what readers can expect from Miracleman #0, including a Young Miracleman tale and the introduction of a new member of the villainous Warpsmiths:

Miracleman was the brainchild of writer/artist Mick Anglo, who created the character in 1954 as the United Kingdom’s very own version of Captain Marvel (now known as Shazam). Alan Moore (Watchmen) revived the character in the early 1980s, with Gaiman and Buckingham doing the same in the late ’80s and early 1990s. However, legal disputes regarding the ownership of Miracleman put pay to Gaiman and Buckingham’s further plans for the character. Years later, Marvel announced that it had secured the rights to Miracleman at San Diego Comic-Con 2013. The character seems poised for big things in the publisher’s main continuity.

Oxford University shuts down its incubator for start-ups