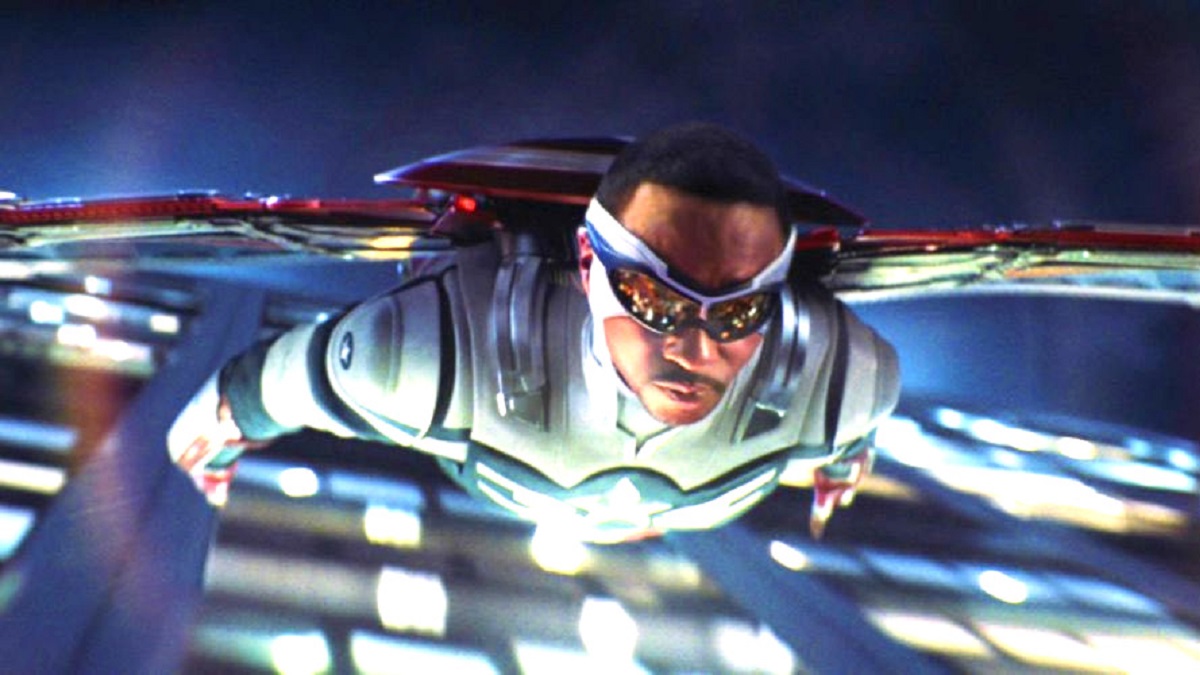 Marvel Studios recently announced their upcoming slate of films which includes the addition of a fourth Captain America movie called New World Order. With this title being up for interpretation and little details known about the film, fans are speculating about which villain will show up.

Captain America: New World Order will be the first film in the heroes’ series with Sam Wilson in the role of Cap after taking the mantle during the events of Falcon and the Winter Soldier.

In the Marvel Comics universe, the New World Order organization was created by Red Skull with the goal of taking over the world. As MCU fans will know, Red Skull was the villain of the first Captain America film so it wouldn’t make sense for him to return.

That being said, the group has had many members over the years that haven’t yet been introduced into the MCU. Many of these could be contenders to show up in the sequel.

Of course, fans have different ideas so here are some of the suggestions that have been thrown out on Reddit since the film’s announcement.

Of course, all of these could be wrong, but there are plenty of fun suggestions thrown into the mix. We’re still quite a distance away from seeing Captain America: New World Order arrive in theaters and as we get closer more information about the film and its cast will be revealed.

In the meantime, all fans can do is wonder what Marvel has in store for the next entry into the Captain America series. Captain America: New World Order is set to launch in May of 2024.

Netflix Users Get Drunk and Disorderly With an…