Marvel Fans Are Predicting Who Will Take on the Iron Man Role in ‘Avengers: Secret Wars’ 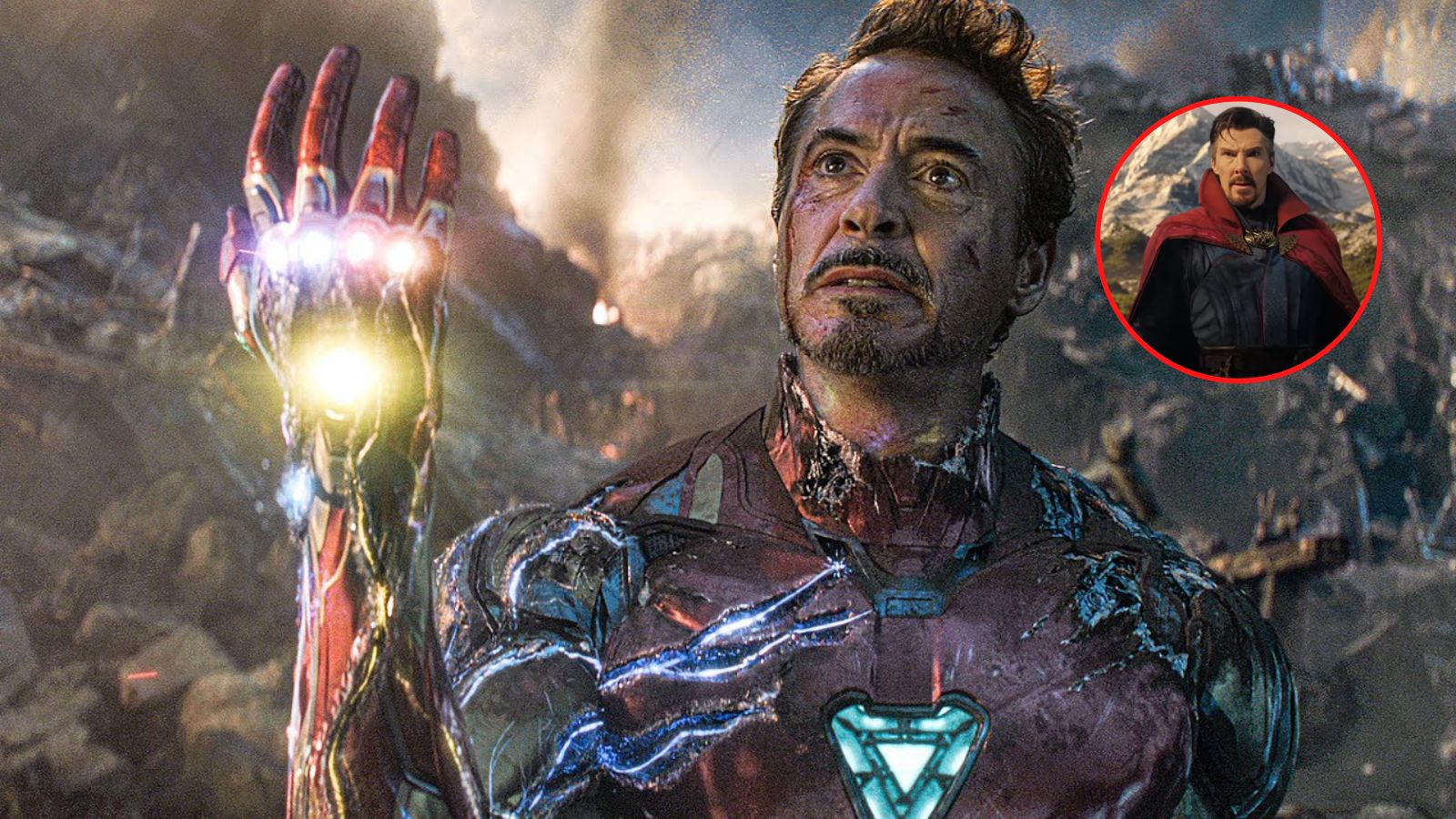 Avengers: Endgame saw Tony Stark/Iron Man making the greatest sacrifice to defeat Thanos and save the day, and now fans are dying to learn who, if anyone, could do the same in Avengers: Secret Wars.

Saving the biggest dramatic moment for Tony Stark felt right considering he kickstarted the universe with 2008’s Iron Man, but with Secret Wars set to wrap up the Multiverse Saga, fans have strong opinions on who might take his place.

There’s one obvious pick considering the multiversal nature of the Marvel Cinematic Universe: Doctor Stephen Strange. After all, he’s arguably at fault for introducing it all after playing around with time and realities in Doctor Strange and in Multiverse of Madness, he needs some level of finality to his arc.

It’s notable how much Phase Four has ramped up the inclusions of Wong and Strange, with the pair collectively appearing in the most films to date since Spider-Man: No Way Home. Strange seems key to everything currently happening with the MCU Earth, so feels like a natural fit.

Others point out that Kang and Strange are strong foils for one another, especially as they’ve now seen that their variants are capable of both good and evil. Strange’s variants kept his ego but still believe themselves to be the hero as they committed destructive acts, whereas Kang’s are more like gatekeepers with oppressive ideas of the multiverse’s capabilities.

Although, considering we’re not sure exactly what Captain Marvel is up to now, she’d be a solid pick.

Another other popular choice is Spider-Man, with the original Secret Wars comic book focusing heavily on the wallcrawler and it being the issue where he first had the symbiote suit.

All will be revealed come Nov. 2025 when Avengers: Secret Wars hits cinemas. Six months prior to that is its predecessor, The Kang Dynasty in May 2025.