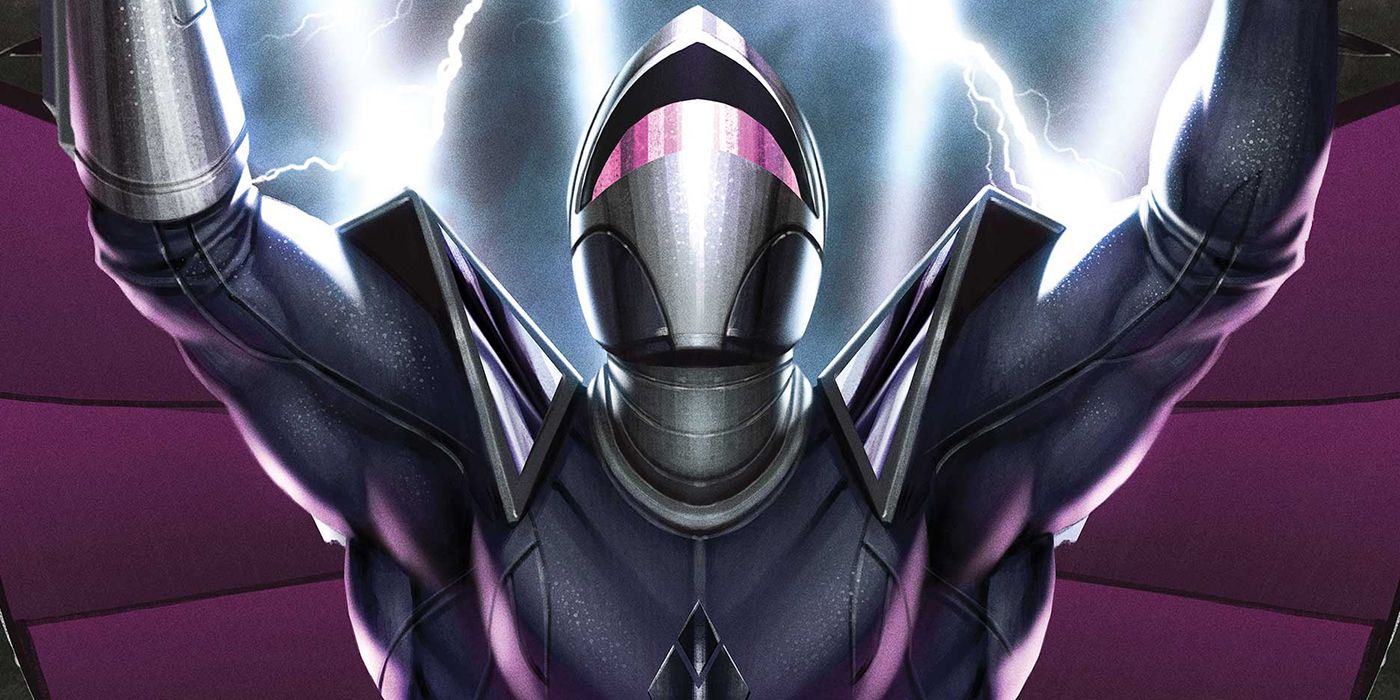 Marvel is celebrating Darkhawk’s 30th anniversary while setting up his future with a giant-sized Darkhawk: Heart of the Hawk one-shot in April.

Marvel Comics is celebrating the 30th anniversary of Darkhawk with a special April one-shot titled Darkhawk: Heart of the Hawk.

The giant-size issue will feature three tales from all-star creative teams including Darkhawk’s creators –writer Danny Fingeroth and artist Mike Manley — along with writers Dan Abnett and Kyle Higgins, and artist Andrea Di Vito. Heart of the Hawk celebrates Darkhawk’s legacy, explores his defining eras and sets up the hero for his Marvel Comics future.

“It’s an understatement to say that I’m thrilled to team up once again with the great Mike Manley to reveal an untold tale of Darkhawk’s earliest days,” Fingeroth said in a statement. “Hawkamaniacs are always asking me when we’ll be returning to the character we established, and I’m glad to have the opportunity to once again tap into the Darkhawk magic with Mike. Hope everybody enjoys this new tale of the high-flying, amulet-wielding hero!”

Darkhawk: Heart of the Hawk #1

“When I was asked to write a story celebrating Darkhawk’s thirtieth (!) anniversary, I was happy to oblige — especially as it was chance to revisit the cosmic part of his career when I put him out among the stars with the likes of Nova and the Guardians,” Abnett said. “And I enjoyed it more than I imagined — I had forgotten what a great, lonely, determined hero he was. I also love the fact that this special reflects the different ages of Darkhawk’s thirty year odyssey, bringing back creators who created him and helped shape him through every stage of his adventures. He may be turning thirty, but it’s been quite a ride and, for Darkhawk, the future is just beginning…”

“As someone slightly newer to Darkhawk — certainly compared to Danny, Mike and Dan — I’m incredibly honored and excited for the opportunity to build a story that both celebrates what Danny, Mike, Dan and so many other fantastic creators have built over the last thirty years… while also setting course for the future,” Higgins said.

Darkhawk: Heart of the Hawk #1 goes on sale in April from Marvel Comics.


Tim Adams is an Assistant Editor at CBR, with a focus on feature and news articles, previews and solicitations. He’s been a fan of comics since the 90’s, when his older brother introduced him to the medium. Some of his first memories include receiving a monthly subscription box with Amazing Spider-Man #353, the first part of “Round Robin: The Sidekick’s Revenge,” along with highly successful launches of X-Men #1 and X-Force #1. He hosts a weekly comic book video podcast called Comic Book Chronicles, and you can follow Tim on Twitter @timdogg98 where you can read his ramblings about comics, TV, movies, sports and wrestling.