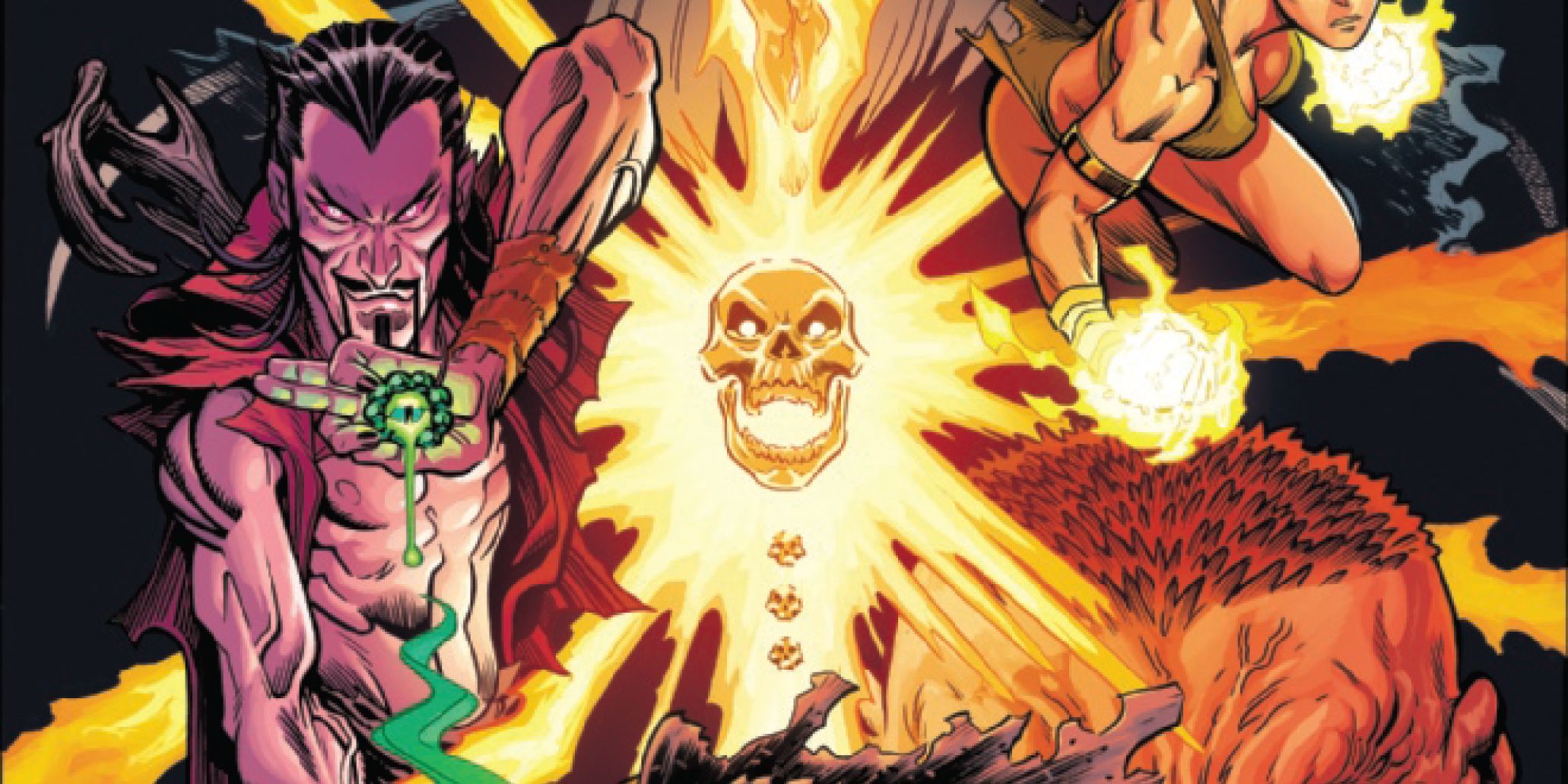 Based on the Norse god of the same name, the Marvel Comics version of Thor was created by Stan Lee, Larry Lieber and Jack Kirby, having first appeared in 1962’s Journey Into Mystery #83. Generally, the hero wields Mjolnir and possesses a number of different powers corresponding to his mythological counterpart. Thor has used his formidable abilities as a part of the Avengers and is generally considered one of the Marvel Universe’s most formidable heroes.

RELATED: Deadpool’s Back! Marvel Announces a New Series for the Merc With a Mouth

Thor’s origins have become an important subject in the pages of Marvel’s main Avengers book recently. In issue #43 of that series, Thor learned that Lady Phoenix was actually his mother, not Gaea, the Goddess of Earth, like he’d previously thought. He’s since shown some ability to manipulate the Phoenix Force’s powers.

Both the cover and the recap page for Avengers 1,000,000 BC #1 tease Marvel finally revealing the full story of Thor’s origins. The tale begins with a battle in which many died over “seventy days and seventy nights” that earns the ire of Laufey of the Frost Giants. The Avengers of the past, years later, are traveling through a blizzard. Black Panther ends up dying. Odin tells Phoenix, who is lamenting Black Panther’s death, not to get too attached to mortals. This causes Phoenix to explode with anger and berate him for his lack of respect, leading to something of a fight between the two lovers.

You can read CBR’s exclusive preview of Avengers 1,000,000 BC #1 below alongside the solicitation information for the issue.

RELATED: Marvel’s Judgement Day Arrives With the Awakening of an Ultra-Terrifying Celestial

Avengers 1,000,000 BC #1 goes on sale Aug. 17 from Marvel Comics. The book features a main cover from EdMcGuinness and Matthew Wilson, with variants from Alex Horley; Ryan Stegman; JP Mayer and Jason Keith; and Skottie Young.

‘Sunday Gold’ now has a free demo and release date