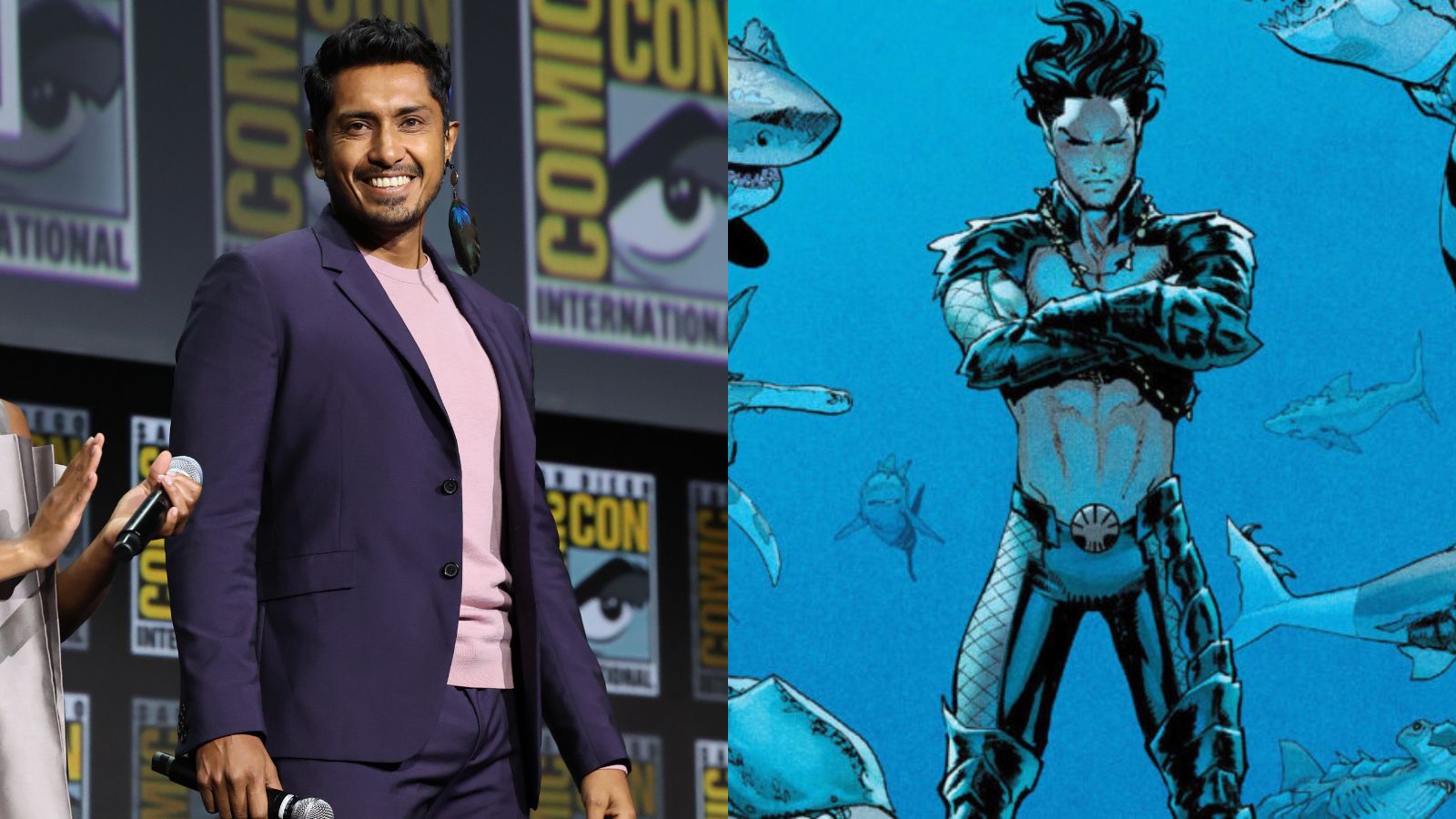 Namor is set to make his long-awaited live-action debut in Black Panther: Wakanda Forever, but one Marvel artist has taken issue with actor Tenoch Huerta’s physique in a social media post.

Huerta’s Namor is one of the most highly-anticipated parts of the Black Panther sequel, with the character previously having a complicated legal history between Universal and Marvel. Fans got their first peek at him in the teaser trailer, but one Marvel artist is decidedly negative on how Huerta is going to embody the character.

Mike Deodato, who has worked on countless Marvel comics since the 1990s, is most unimpressed, with an Instagram post saying “you know somebody screwed things up when a character from a movie looks in worst shape than the 60 years old artist who drew him”.

Deodato’s own bare back is contrasted with Huerta’s, with just the caption bar censoring his back alley. Whilst it’s clearly a post made in jest, perhaps it’s not a good look to post something disparaging about another person and open yourself up to accusations of bodyshaming.

It’s should also be noted that we don’t actually see much of Huerta in the Wakanda Forever trailer, so his physique in the movie may be more impressive than this heavily blurred still indicates. But, even if he doesn’t end up as musclebound as his comic book counterpart, this could be intentional as with the other big changes to the character for the film.

Audiences will get to decide for themselves if Huerta is buff enough for the role when Black Panther: Wakanda Forever pounces into cinemas on Nov. 11.