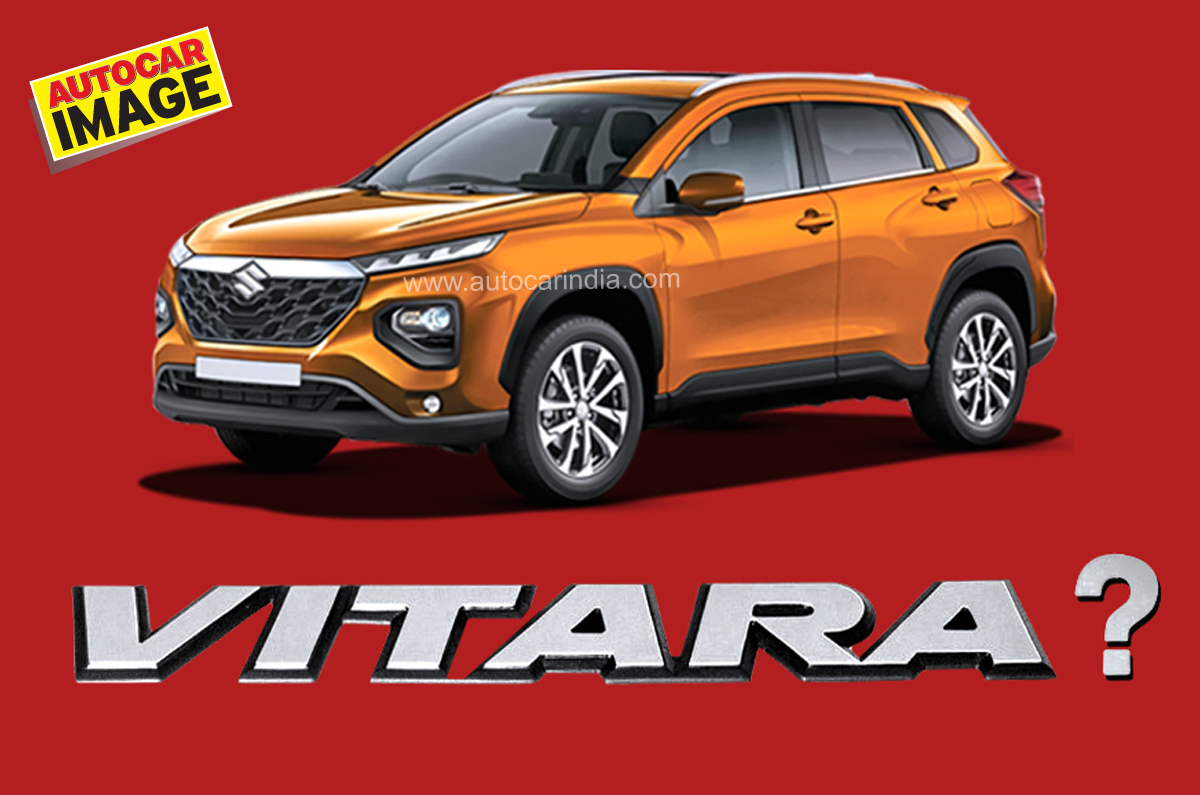 Suzuki’s Global-C platform will underpin the Creta rivals from Maruti Suzuki and Toyota.

With the unveiling of the jointly developed Maruti Suzuki and Toyota midsize SUVs just around the corner, new information has emerged that points to some very interesting possibilities. Unlike previously believed, the pair of midsize SUVs will not be built on Toyota’s TNGA-B (or DNGA) platform but will instead be underpinned by Suzuki’s Global-C platform. Toyota will still build the SUVs for both brands, but the platform will be Suzuki’s.

For reference, the Global-C platform underpins the current Vitara Brezza, Ciaz and S-Cross, as well as the newly introduced international S-Cross and the current fourth-gen Vitara mid-size SUV that’s sold overseas and not the outgoing Vitara Brezza compact SUV sold in India.

Also, both SUVs will be powered by Suzuki’s Dual-Jet K15C series engine which has replaced the older K15B series unit in the Ertiga and XL6. As reported earlier, both SUVs will offer a full or strong hybrid option that will be sourced from Toyota, and our sources tell us that the work of integrating Toyota’s full-hybrid tech with the Suzuki K-series engine has been done by Suzuki itself.

Maruti Suzuki’s midsize SUV could be called the Vitara

Dealer sources tell us that, in addition to being briefed on the platform, they have also been led to believe that the SUV will be a global model. And while this could mean exports to neighbouring markets, it could also be shipped to Europe as the replacement for the Vitara, which is nearing the end of its lifecycle.

The current Vitara SUV sold in Europe was launched in 2015 and uses the same powertrain combination – strong hybrid tech with the K15C engine – which is likely to be carried over to the next-gen model.

Besides, Maruti Suzuki has also dropped the Vitara moniker for the new upcoming Brezza, which thus clears the way for its use on the brand’s new midsize SUV in India.

What makes the Vitara name a strong candidate for the new midsize SUV is the fact that it is based on the Global-C platform, the possibility of export from India to Europe, and also the fact that Maruti has resurrected past brand names – Baleno and XL7 (in Indonesia). To recall, Maruti Suzuki sold the second-generation Vitara as the Grand Vitara XL7 and the third-generation Vitara as the Grand Vitara in India, with the latter being brought in as an import.

Though it stands to reason that Maruti Suzuki’s Creta fighter should logically be called the Vitara, company officials are mum about the name. What we do know is that Toyota’s version will be known as the Urban Cruiser Hyryder, which is set to be unveiled on July 1.

Niyati Fatnani Opens Up On Her Character In The Show

New study investigates the microbiomes of dogs around the…