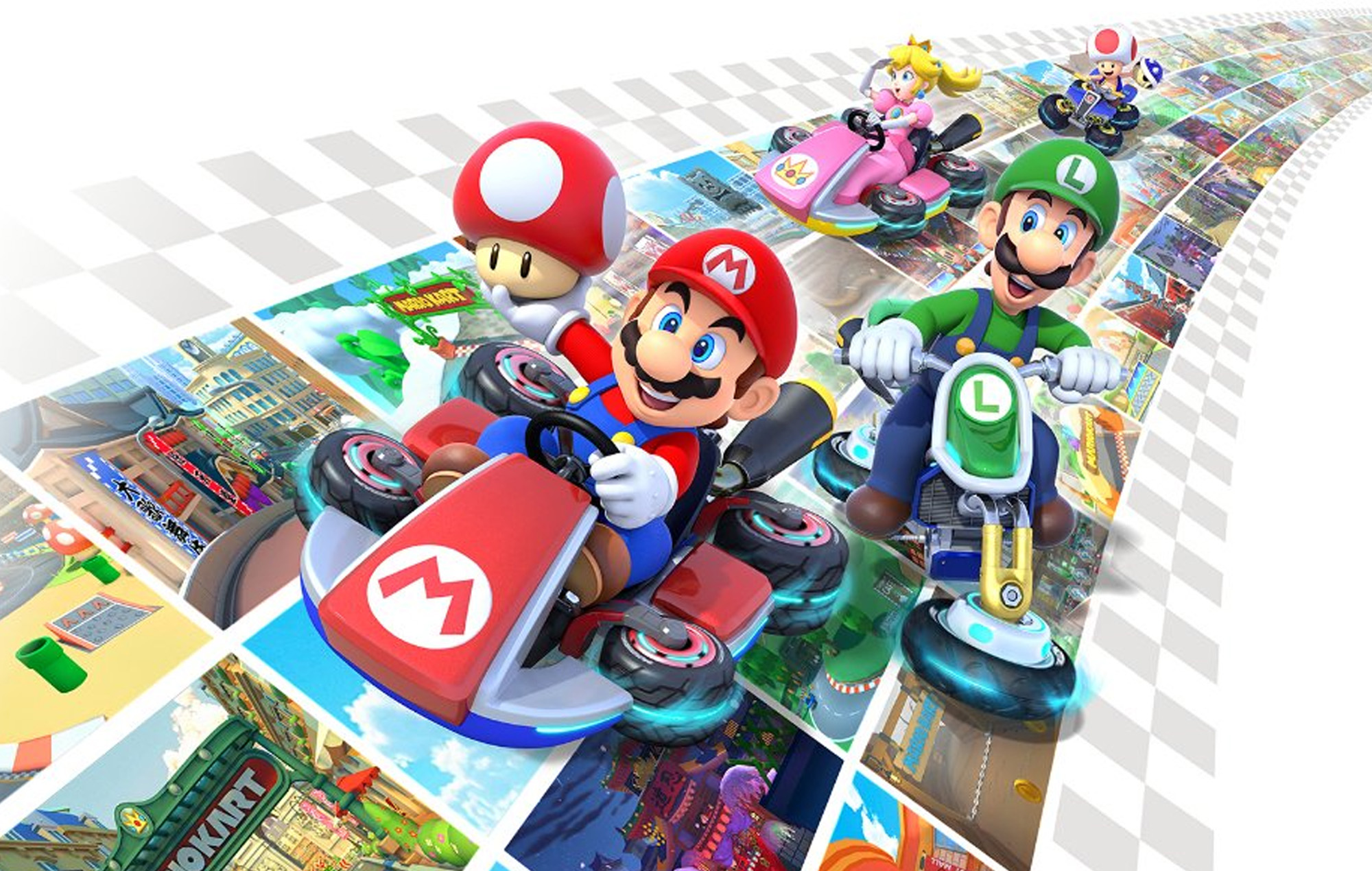 Nintendo has announced that wave two of the Mario Kart 8 Deluxe Booster Course DLC (downloadable content) will be released next month.

Sharing the news today (July 28), it was confirmed that players can expect the DLC to be available on August 8. Wave two will feature eight additional courses, as well as the brand new Sky-High Sundae track.

Nintendo has six waves planned out, all of which will be released by the end of 2023. At this time, it’s unclear when waves three, four, five and six will be released. Since wave two will be released five months after wave one, it’s likely that wave three will launch between December 2022 and January 2023.

The DLC isn’t free, and costs £22.49 to access all of the new courses. However, subscribers of the Nintendo Switch Online Expansion Pack will be able to access the tracks free of charge.

In other news, after the release of The Sims 4‘s latest update, players are experiencing a bug that is making their characters age up at an accelerated rate. This means after being created, they will grow up, get old, and die really quickly.

DC Reveals the True Reason [SPOILER] Had to Die