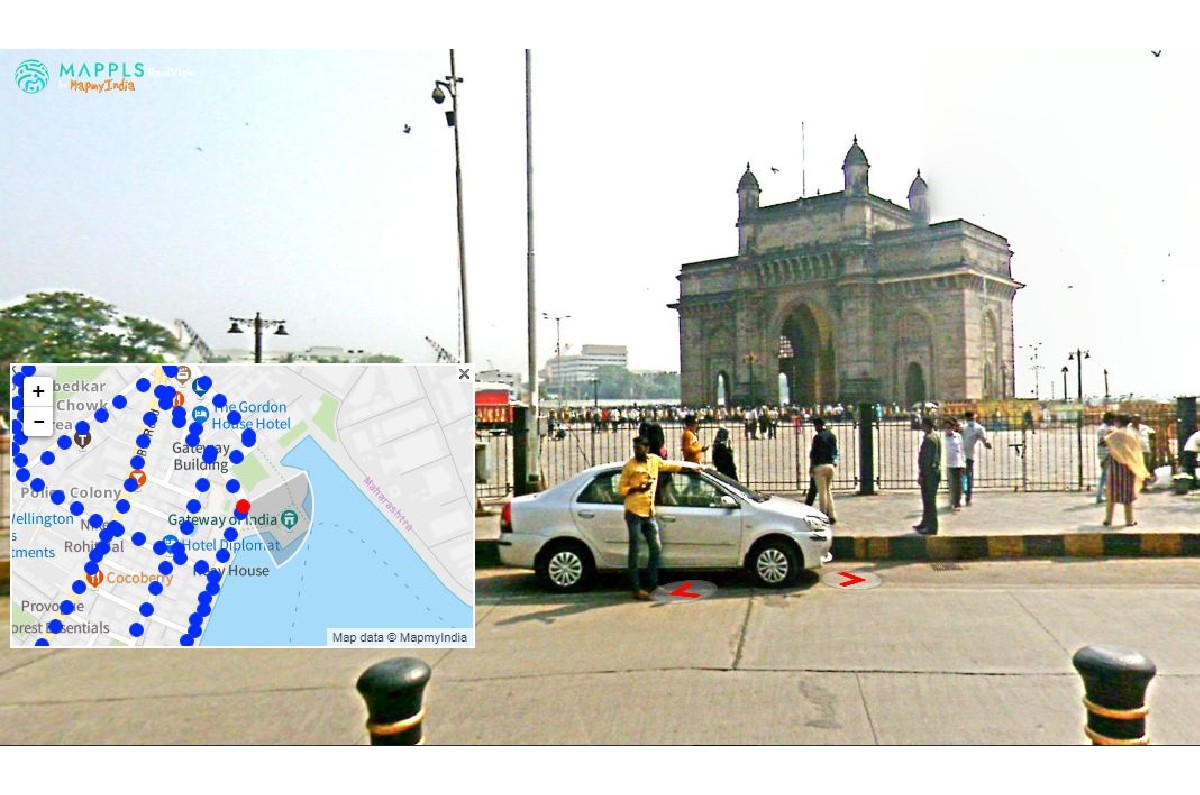 It has opened up a part of its catalogue free for consumers, after which the service will be chargeable.

Indian digital mapping company MapmyIndia has released its Mappls Realview – a new 360-degree panoramic street view service. The company says RealView features over 40 crore geo-tagged panoramas, and has offered part of its repository — almost 1,00,000km — free for consumers, following which the service will be chargeable.

Interestingly the Mappls RealView came on the same day that Google Maps launched its Street View service to India in select cities after 11 years. MapmyIndia says Mappls reviews several thousand kilometres in metropolitan areas and towns, and highways connecting them, and provides 3D views of tourist landmarks, residential societies, office towers and complexes. The service can be accessed on Mappls website or on Mappls App on Android and iOS.

“The idea here is to give viewers a ground reality of the place and enable them to explore a certain place as if they were there,” Rohan Verma, CEO of MapmyIndia, tells Autocar India in an interview. The detailed views, Verma says, are especially useful on complex intersections and for people who have to constantly navigate like taxi drivers and food delivery persons.

MapmyIndia says  this system is not just useful for road users but also for app developers and it can be used across private and public sectors.

Franchise Fans Name the IPs Unrecognizable From Their First Movies

Apple TV Plus: Every New TV Show Arriving in August

Common, cheap ingredients can break down some ‘forever…