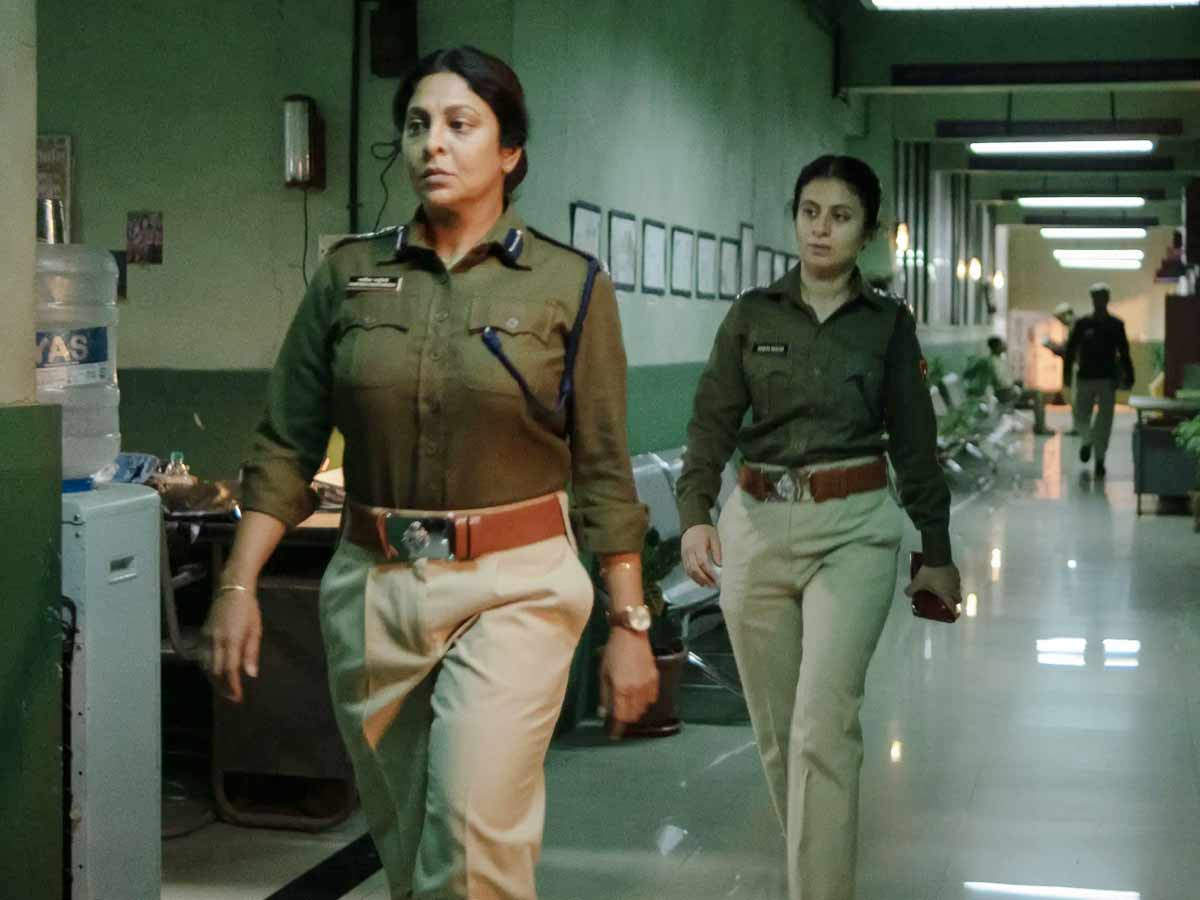 Delhi Crime season 2 dropped not long ago and it was quite the victory lap. Starring Shefali Shah, Rasika Dugal, Adil Hussain and Rajesh Tailang, the crime drama series is a sequel to the Emmy-winning show. Among the star cast, Jatin Goswami made his presence felt on screen in a pivotal role. And as it turns out, he left Manoj Bajpayee impressed.

As per reports on a leading news portal, Jatin Goswami shared that Manoj Bajpayee watched Delhi Crime season 2 and complimented him on his role in the show over a phone call.

Jatin Goswami who is best known for his roles in Anek and Hit: The First Case is also set to star alongside Bajpayee in Gulmohar. The project will mark Sharmila Tagore’s return to acting. The film also features Suraj Sharma, Amol Palekar and Simran Bagga. 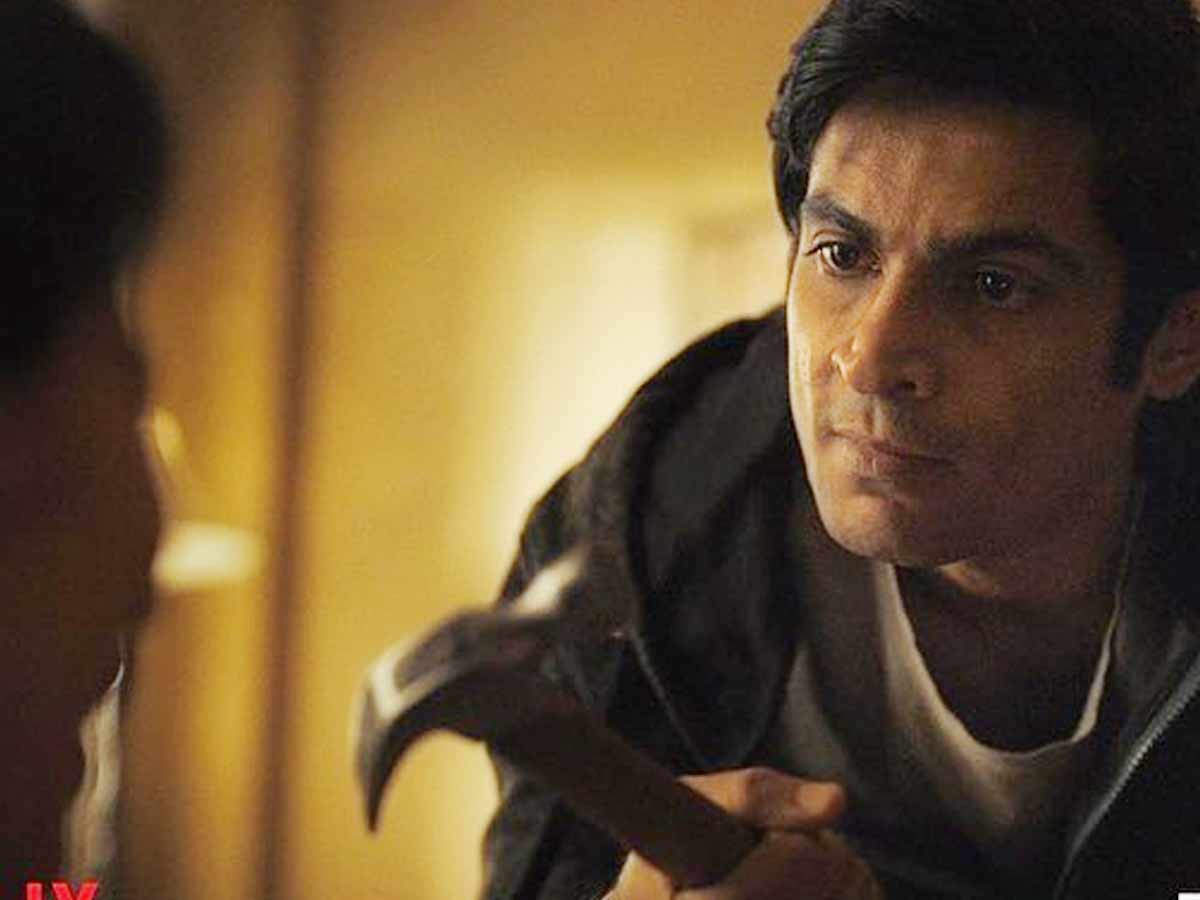