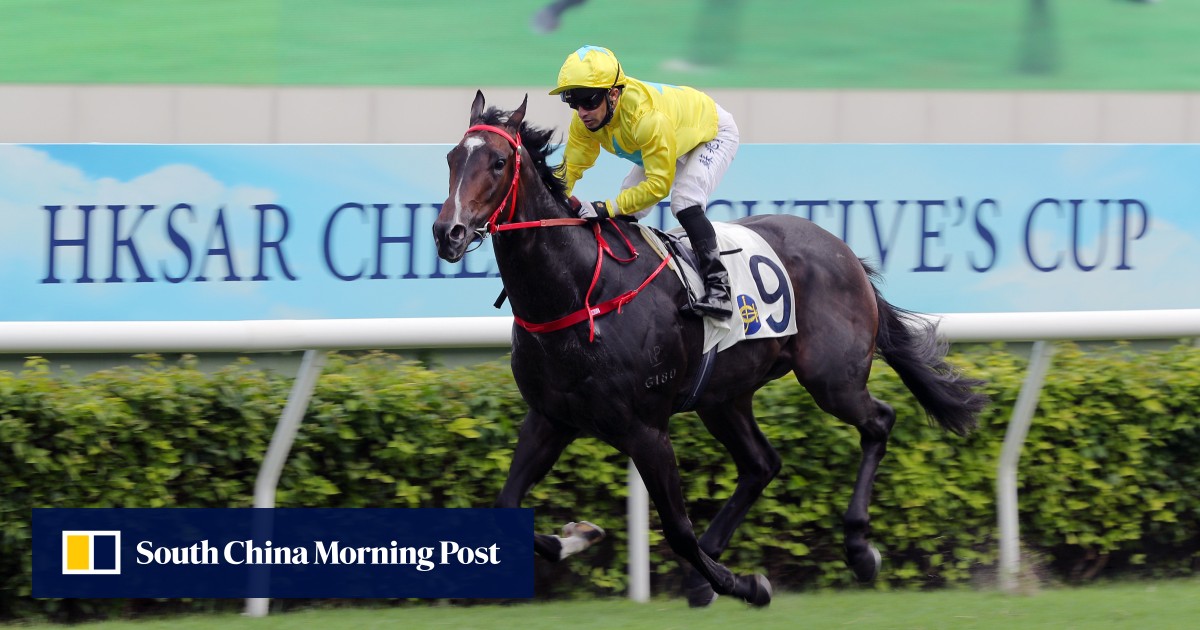 Lucky Sweynesse turned the feature race on the opening day of the Hong Kong season into a one-horse procession, posting the widest winning margin of his blossoming career in what was, on paper, his toughest assignment to date.

Man, whose former stable stars include Big Time Baby and Eagle Regiment, doesn’t have a programme set in stone for Lucky Sweynesse, but the Hong Kong International Races in December are in the sights of the veteran conditioner.

“I’ll be looking towards all the big races. I think he could be a horse for the Hong Kong International Races. I think he’ll get in no problem, but whether he could win or not is another question,” said Man, whose Big Time Baby was second in the 2020 Group One Chairman’s Sprint Prize (1,200m).

Man prepared Eagle Regiment to take out the 2012 and 2013 editions of the Centenary Sprint Cup, but that was before its 2017 elevation to international Group One status.

On pedigree, Lucky Sweynesse is bred to improve as he steps up in trip. His sister, Signora Sera, placed third in the Group One Queensland Oaks (2,200m) at Eagle Farm last year for Kiwi connections, trainer Chris Waller and jockey Opie Bosson.

“He’s done better than I expected because he started on a rating of 52 and now he’s won a Class One race. He won easily and made me feel a little bit surprised,” said Man.

“He can handle 1,200m or 1,400m. Everyone keeps asking me where he’ll go next but I need time to study the programme,” added Man, who ruled out targeting the Group Three Celebration Cup (1,400m) because of the two-week turnaround and the Group Three National Day Cup (1,000m) because its distance is too short.

Zac Purton’s inability to do the light weight meant he missed out on partnering Lucky Sweynesse, which consequently carried De Sousa to his first victory on Hong Kong soil since he triumphed aboard Golden Glory in January 2020.

De Sousa, back in Hong Kong after riding 91 winners in his previous stints, thinks there is more to come from Lucky Sweynesse, who has won six of his eight career starts. 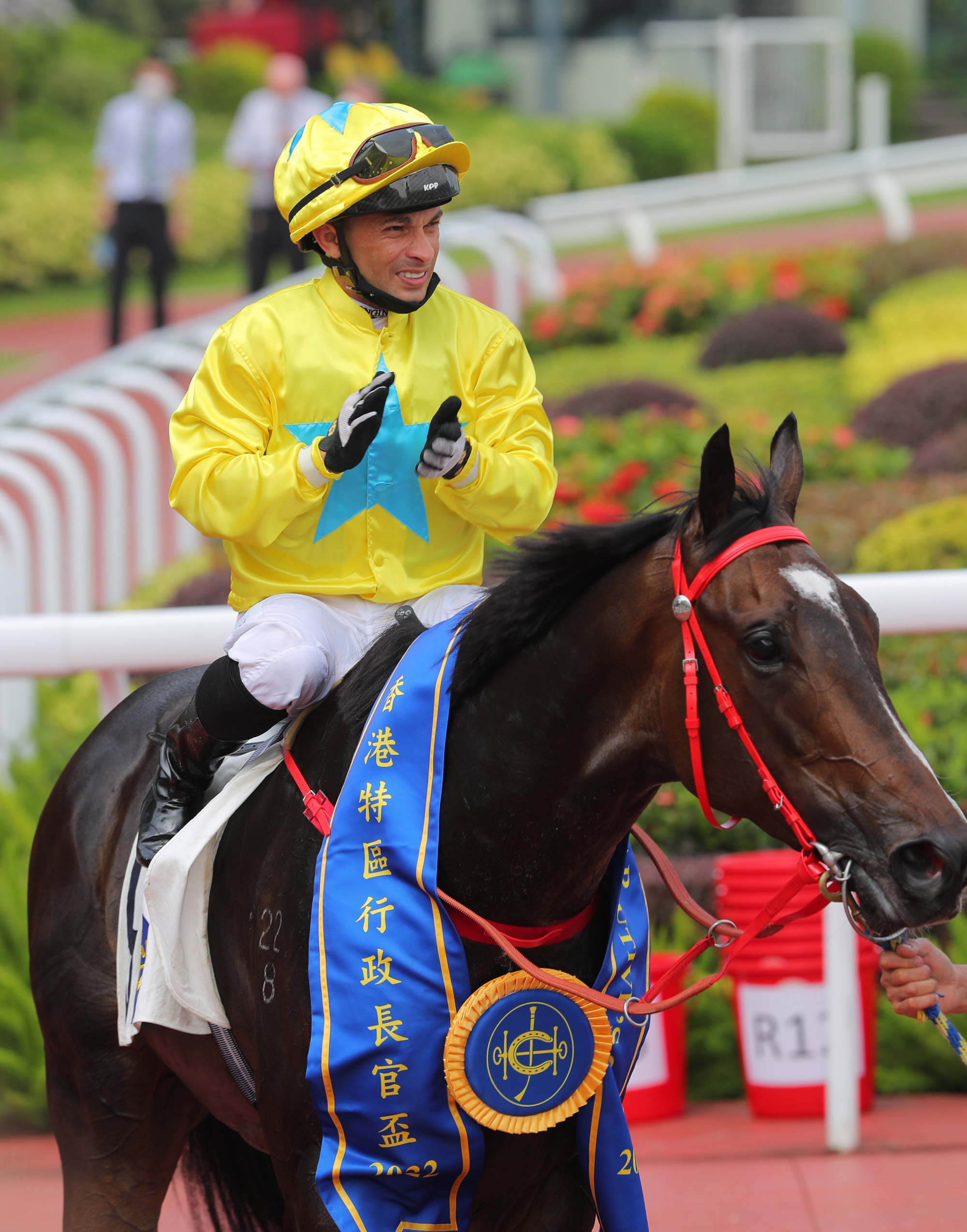 “It was pretty straightforward but he’s just a big baby. No doubt, he’s an improving horse. He was just a bit awkward and he’s got a lot to learn,” said the Brazilian jockey.

Lucky Sweynesse’s awkwardness contributed to a rough running of the Chief Executive’s Cup, the fall out from which included a three-meeting suspension for De Sousa after the stewards adjudged him to have caused mid-race interference.

Cloverdale police arrest 2, allegedly with 3 oz of fentanyl and 2 lbs of meth

‘She-Hulk’ Release Schedule: When Does Episode 9…