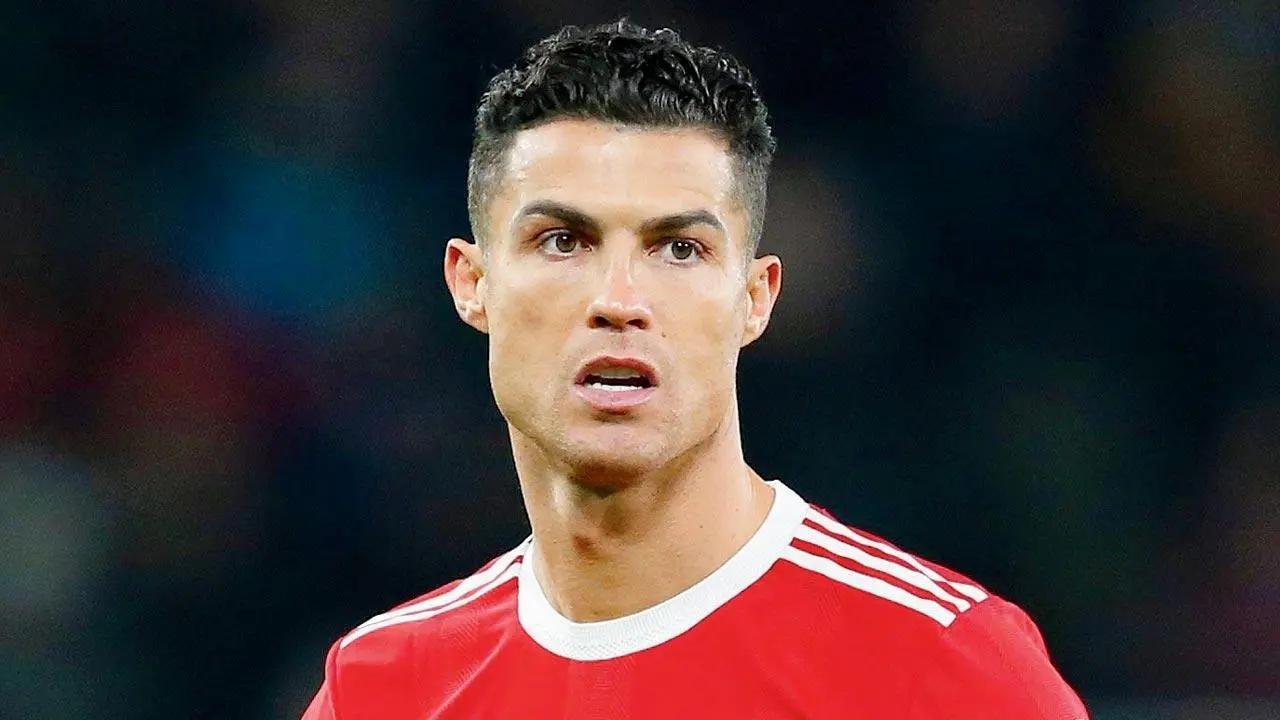 Ronaldo, who, recently spoke up about the media’s constant chatter about him posted a comment on Instagram that when translated to English reads, “Sunday, the King plays”

Manchester United‘s star striker Cristiano Ronaldo is yet to play a single pre-season game for the club with the Premier League season just around the corner. So far, Ronald and United have been coy about any news regarding the Portuguese star’s playing time. However, with his latest Instagram comment, ‘CR7’ may have just dropped his biggest hint yet.

Ronaldo, who, recently spoke up about the media’s constant chatter about him posted a comment on Instagram that when translated to English reads, “Sunday, the King plays.”

The match on Sunday which he is referring to is the friendly game against Rayo Vallecano. If the 37-year-old does feature in that match, it will be his first time donning the United colours since their shocking 4-0 loss to Brighton on May 7th.

As the first gameweek of the Premier League draws ever closer, Ronaldo’s chance of leaving Manchester seems less likely. It remains to be seen how new coach Erik Ten Hag integrates him into the squad after the team, in his absence, put up a number of impressive pre-season performances with the likes of Anthony Martial seizing their chance.