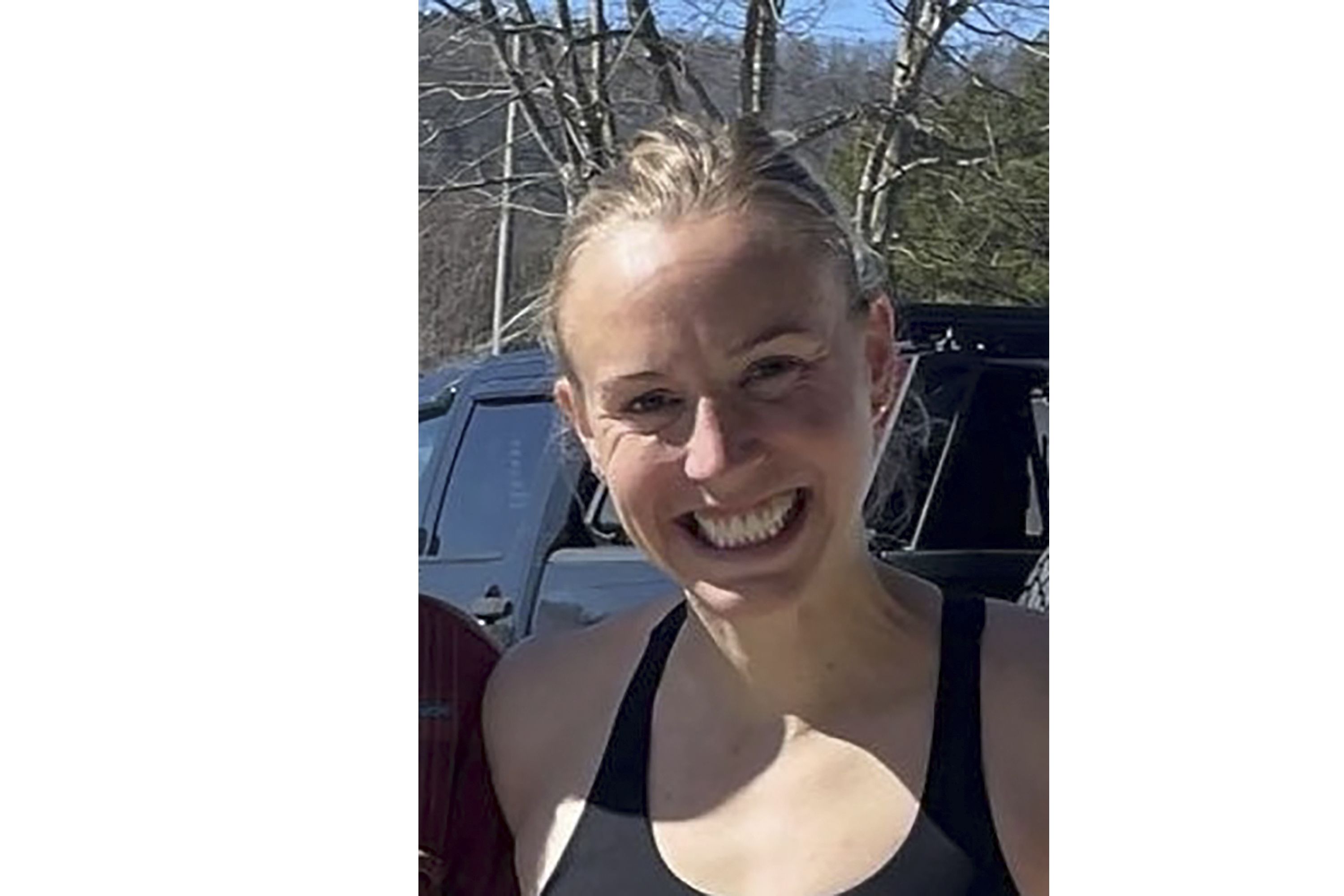 MEMPHIS, Tenn. – The man charged with kidnapping a Tennessee woman jogging near the University of Memphis last week spent 20 years behind bars for a previous kidnapping.

U.S. Marshals arrested 38-year-old Cleotha Abston on Saturday after police detected his DNA on a pair of sandals found near to where Eliza Fletcher was last seen, according to an arrest affidavit. Police also linked the vehicle they believe was used in the kidnapping to a person at a residence where Abston was staying.

While Fletcher has not been found, Memphis police said in the affidavit they believe she was seriously injured in the abduction, which was caught on surveillance video. Authorities have said Fletcher, 34, was jogging around 4 a.m. on Friday when a man approached her and forced her into an SUV after a brief struggle. Fletcher was reported missing when she did not return home that morning.

Abston previously kidnapped a prominent Memphis attorney in 2000, the Commercial Appeal reported. When he was just 16 years old, Abston forced Kemper Durand into the trunk of his own car at gunpoint. After several hours, Abston took Durand out and forced him to drive to a Mapco gas station to withdraw money from an ATM. At the station, an armed Memphis Housing Authority guard walked in and Durand yelled for help. Abston ran away but was found and arrested. He pleaded guilty in 2001 to especially aggravated kidnapping and aggravated robbery, according to court records. He received a 24-year sentence.

Durand, in a victim impact statement, wrote, “I was extremely lucky that I was able to escape from the custody of Cleotha Abston. …It is quite likely that I would have been killed had I not escaped,” the Commercial Appeal reported. Durand noted that it took over a year for Abston to sign the guilty plea, calling the refusal “jailhouse braggadocio.”

Durand died in 2013, seven years before Abston would be released in November 2020 at age 36. In the two years since his release, there were no further documented charges against Abston in Shelby County prior to his Saturday arrest, the Commercial Appeal reported.

Online court records do not show if Abston has a lawyer who can comment on his behalf. An arraignment has been set for Tuesday.

Fletcher is the granddaughter of the late Joseph Orgill III, a Memphis hardware businessman and philanthropist. The family has released a video statement asking for help in finding Fletcher and offered a $50,000 reward for information in the case.

This story has been corrected to show that Abston spent 20 years in prison for kidnapping Durand.

Petrol price to drop by R2.04/l on Wednesday