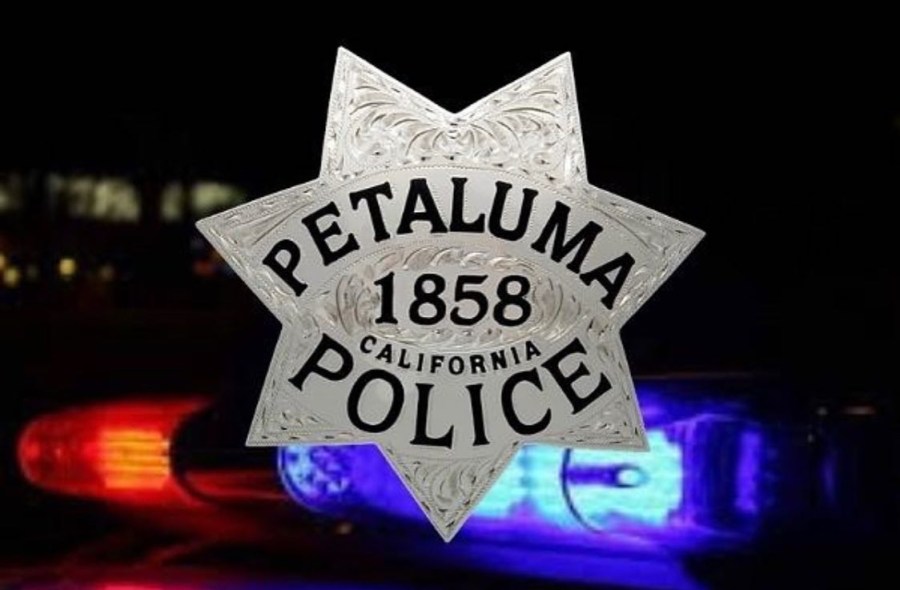 PETALUMA, Calif. (KRON) — A man was arrested in Petaluma on Wednesday after he attempted to stab a construction worker, according to the Petaluma Police Department (PPD). Michael Thorne, 37, was arrested on the bank of the Petaluma River after he tried to swim away from police.

PPD said the construction worker was building houses in the Riverfront Housing Development when Thorne brandished a knife during an argument and tried to stab him. Thorne then walked over to construction trucks in the area and slashed one of the truck’s tires.

After officers arrived, Thorne ran through the construction zone in an attempt to escape, according to police. He entered houses that were under construction at least three times.

Thorne later ran over to the eastern riverbank of the Petaluma River and hid in foliage, per PPD. Once he was spotted by police, he jumped into the river and swam to the opposite bank.

After seeing more police officers respond, PPD said Thorne started to swim south towards Heritage Salvage. Authorities negotiated with Thorne for 10 minutes before he swam back to the east bank of the river where he was later taken into custody.

Thorne, a homeless man from Petaluma, was arrested on counts including assault with a deadly weapon. The arrest was his eighth since April 2022, police said. He was arrested in August for allegedly hitting a man over the head with a metal pipe.