Man arrested in connection with Brampton shooting and Shelburne arson 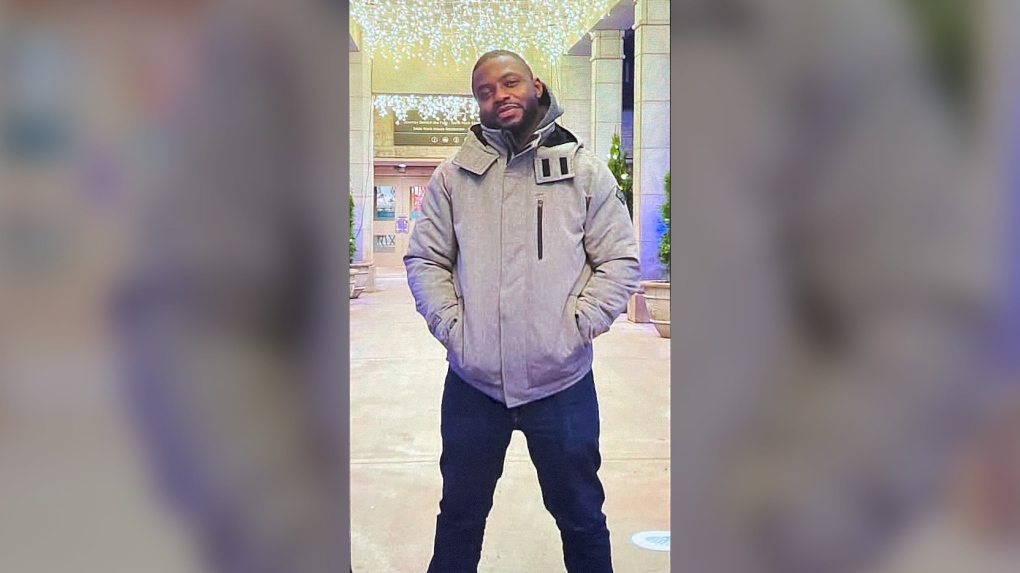 A 40-year-old man identified as a ‘person of interest’ in the Jan. 20 shooting of a woman in Brampton and wanted for arson in Shelburne is now in police custody.

On Sunday at 12:30 p.m., investigators from Peel police’s Intimate Partner Violence Unit announced they obtained a warrant for the arrest of a suspect who allegedly set a house on fire in the town north west of Orangeville.

Police said on Saturday at 4:19 a.m. emergency services received a call for a fire at residence on O’Reilly Crescent in Shelburne. The fire was put out and no one was home at the time of the incident, they said.

Police said witnesses reported seeing a vehicle parked in the driveway described as a grey Hyundai Elantra with a license plate CXTV527.

Investigators identified Orane Byron as a suspect and issued a warrant for his arrest.

Orane Byron, 40, is associated to a 2013 grey Hyundai Elantra with the license plate CXTV527 that is wanted in connection with a Brampton shooting investigation. (Peel Regional Police photo)

Shortly after 1 p.m. Sunday, Peel police said Byron has been apprehended and is in police custody.

Yesterday, Byron was also named as a ‘person of interest’ in a shooting in Brampton.

That incident happened on Friday at around 9:45 a.m. in the area of Candy Crescent and Major William Sharpe Drive, which is east of Chinguacousy Road and north of Queen Street West.

Police said officers located a woman at the scene who had been shot. The victim was conscious and breathing when she was found, and taken to a trauma centre with non-life threatening injuries.

In both cases, Peel Regional Police said Byron is “believed to be armed and dangerous” and urged anyone who locates him to not approach him and call 911 instead.

Volvo boss: Autonomous cars a ‘long way off’, and people know it