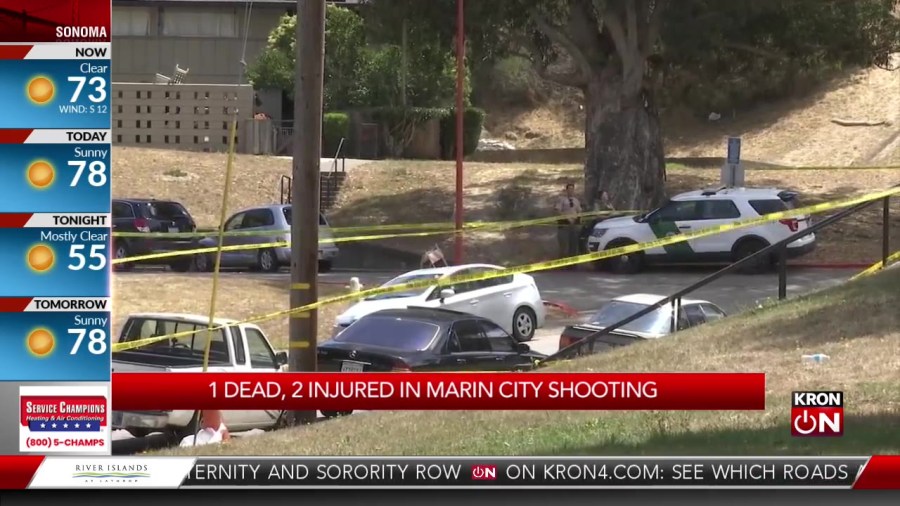 MARIN CITY, Calif. (KRON) — A man was arrested in connection with a triple shooting in Marin City on Sunday that claimed the life of one person, the Marin County Sheriff’s Office announced.

Butler is accused of murdering Michael Arthur Rogers II, a 42-year-old Oakland resident. He was booked into jail on charges of murder, assault with a deadly weapon, shooting an inhabited dwelling/occupied vehicle and felon in possession of a firearm.

Police responded to the area of Cole Drive and Drake Avenue after receiving 911 calls about rapid gunfire. They found two victims.

Police say they are not releasing any more information “as not to compromise the integrity of the investigation.” Anyone with information is asked to call (415) 473-7265.