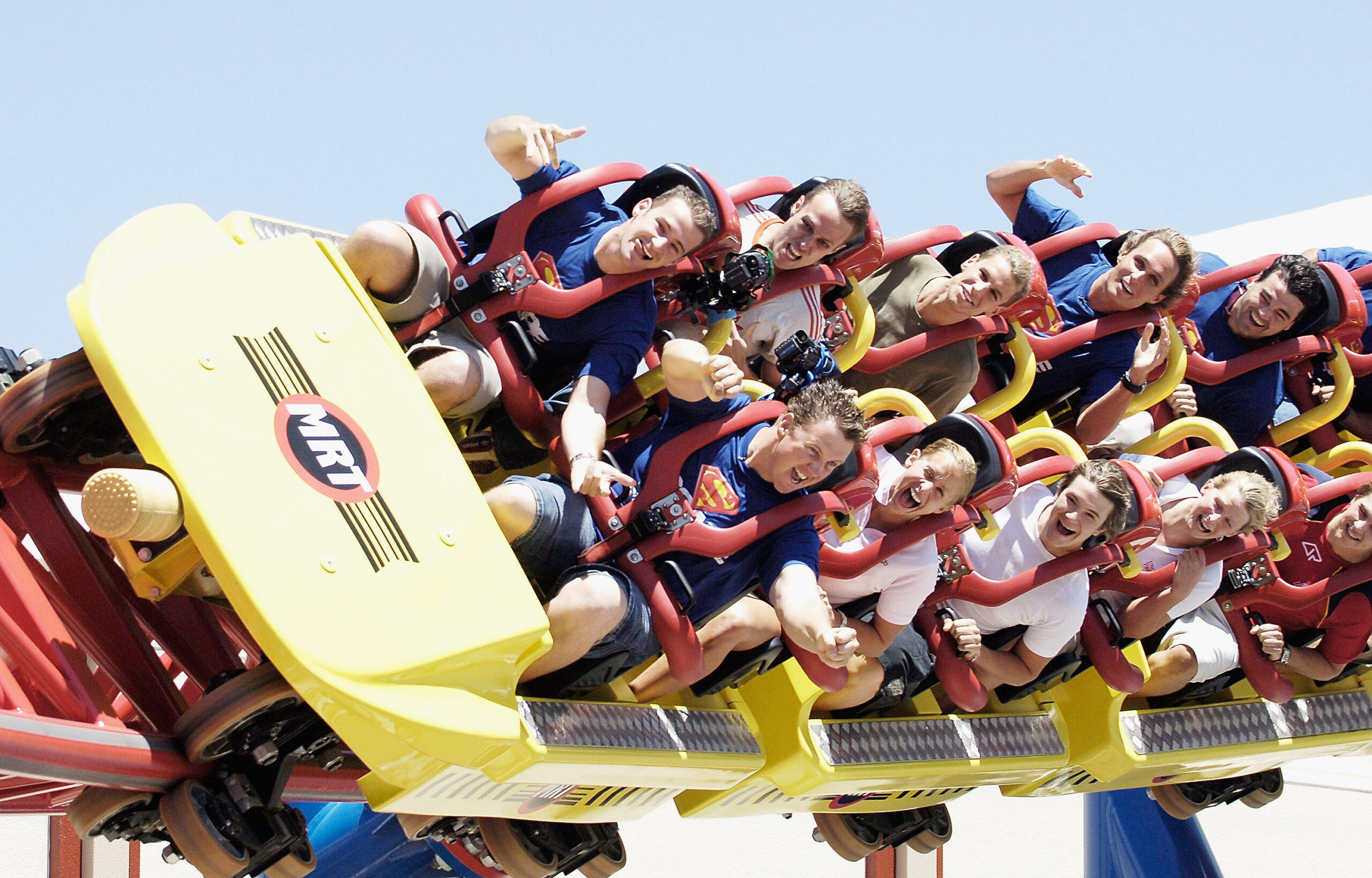 There were scenes of distress in Australia’s theme park capitol, as four people were left stranded 30 feet in the air on a Scooby-Doo ride.

Stuck on the Warner Brothers Movie World ride the Scooby-Doo Coaster for an hour and a half, the four were able to get rescued after Queensland’s fire and emergency services arrived at the park.

A Warner Bros Movie World representative told the ABC that the error was a “guest behaviour incident”. The sudden stop is believed to have been caused by a guest’s clothing item getting stuck whilst they attempted to remove it as the ride hit its peak. All passengers were eventually able to safely get off the ride, with the four who were stuck the longest reporting no injuries.

The Movie World statement reassured the safety of their rides, and commended the Queensland emergency services for their continued cooperation for incidents like these.

“The guests on board were completely safe throughout the process and our expert team were in constant communication with them. The safety and wellbeing of our guests is our highest priority and our team conduct regular training with QFES on these scenarios and we would like to thank them for their assistance.”

It’s not the first incident to occur at the amusement park in 2022, with April seeing a 12 year-old sustain head injuries on another ride before he was taken to a hospital. Thankfully, the incident on the Scooby-Doo ride had nothing as serious as that occur.

It’s nearly peak season for Australia’s theme parks, as the southern hemisphere summer draws closer and closer. Annually Movie World receives 1.3 million visitors, ranking it as one of the country’s most popular parks.