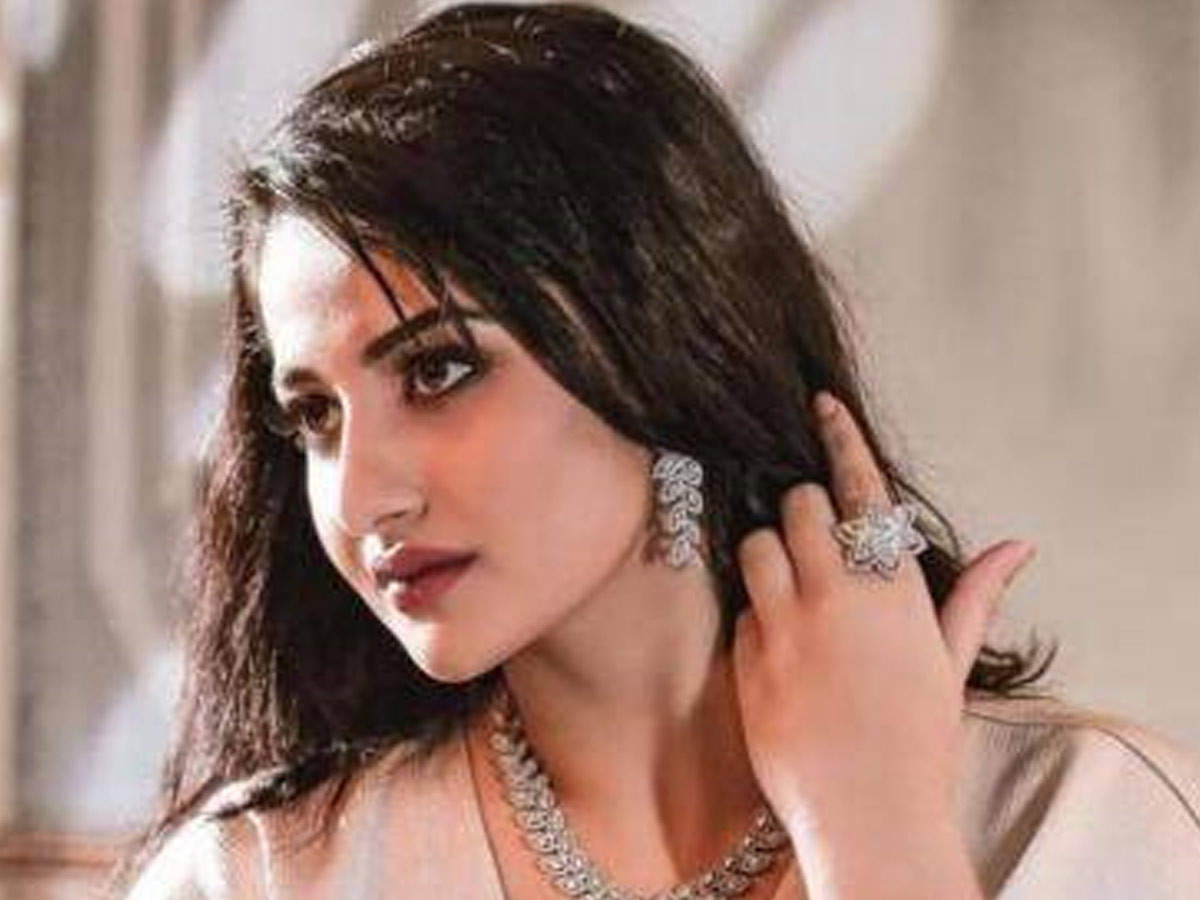 Thursday night came with the shocking news of Malayalam model turned actor Sahana passing away. To those unaware, it was also her 22nd Birthday and her husband Sajjad has now been detained due to certain allegations made against him.

Sahana’s parents have gone on record to say that this is a murder case and they suspect foul play. They also alleged that their daughter faced domestic abuse as well.

Sahana had started a journey to fame with a couple of advertisements in Kerala and quite recently she also starred in a Tamil film. After the shocking incident, Sahana’s mother went on to share that Sahana was harassed quite often and her in-laws demanded money from her. Speaking to the media as quoted in a leading daily, she shared, “My daughter would never die by suicide, she was murdered. She used to cry all the time saying they were torturing her. He used to get drunk and create trouble. His parents and sister were also torturing her, then I suggested that they move to a separate house. Even after that, my daughter told me that he was behaving badly with her and wanted money. The 25 sovereigns of gold that we gave had been used. She had wanted to meet us on her birthday.”

Her husband Sajjad however has denied all these allegations and pledged innocence in the case as reported in the media. The landlord of their house in Kozhikode reportedly claimed, “I heard Sajjad’s call for help and I rushed to the house. When I entered the house, I saw his wife lying on his lap. When I asked him what happened, he said she was not responding. So I asked him to take her to the hospital. We then called the police and they reached here within five minutes.” 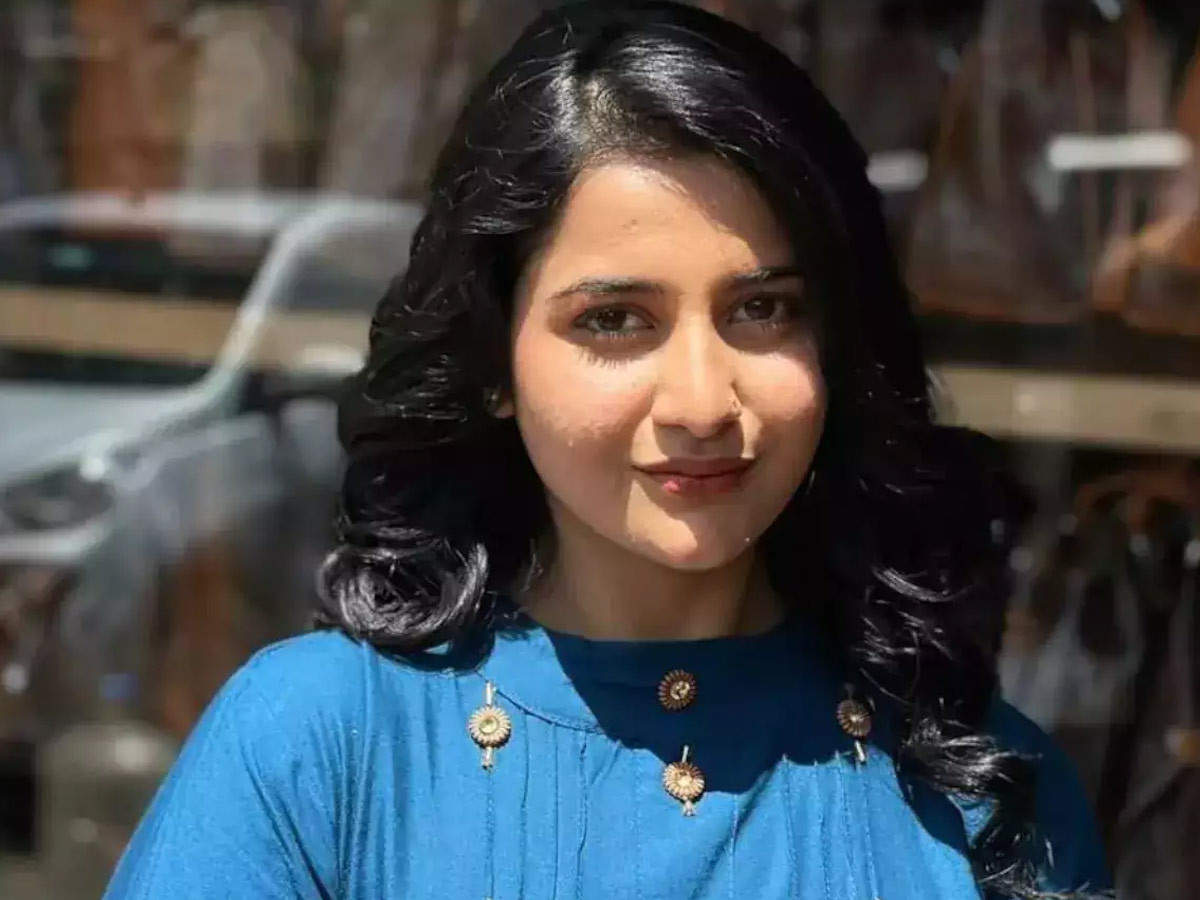 The police official in charge of the case has gone on to say that foul play isn’t completely ruled out. He shared, “She acted in a Tamil venture and received some money for it recently. The couple seem to have had arguments over this. Yesterday was her birthday, but he came back late. The couple had another argument then. According to the husband, he found her dead inside the bathroom after that.”