Make sure you are really saving this Black Friday 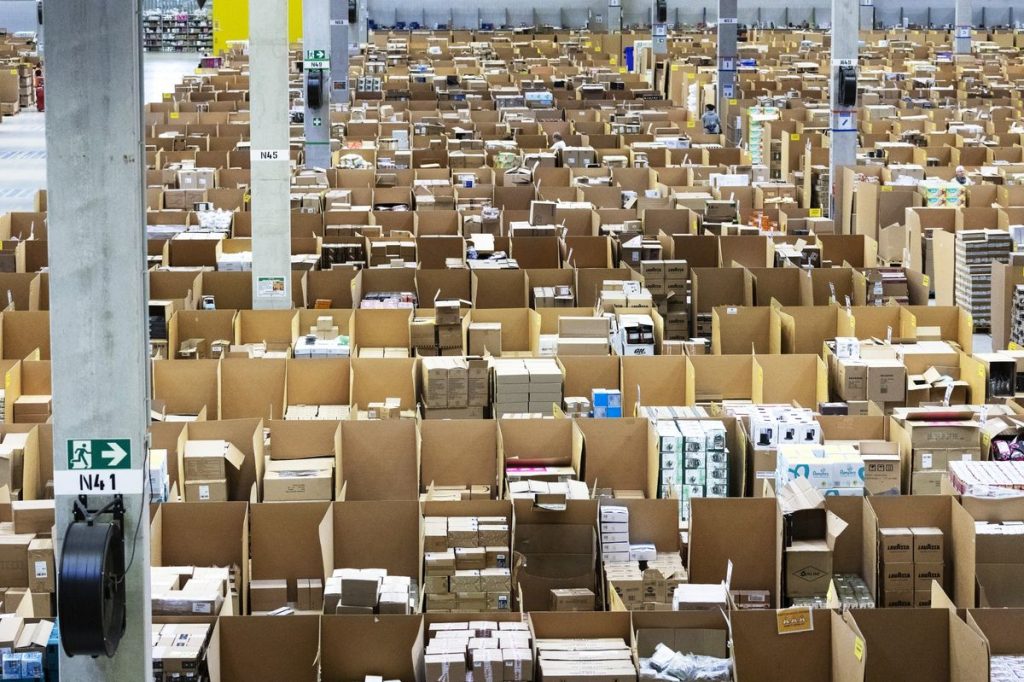 Like many countries around the world, South Africa has adopted the concept of Black Friday, with the annual sale being one of the highlights of the year from a retail perspective.

Statistics show that many South Africans look forward to the annual Black Friday sales and are not afraid to spend their hard-earned money on big purchases at these sales. Statistics from First National Bank (FNB) show that its cardholders spent 15% more on Black Friday 2021 than in 2020. FNB cardholders spent R2.5 billion on Black Friday, the bank said, and it processed more than R2 billion in transactions through its terminals. Additional statistics from PayFast indicate that the value of transactions processed on Black Friday increased by 30% when compared to 2020, with PayFast also reporting that spending on electronic items increased by 120%.

But are South Africans really benefiting from Black Friday sales? Are there real savings to be had? A number of academics from MANCOSA believe that we should be very sceptical about the whole concept of Black Friday.

Increased prices are not uncommon

In the USA, Black Friday traditionally marks the beginning of the festive shopping season, with massive discounts (up to 70% or 80%) on existing merchandise to make way for new goods that companies bring to market.

However, South Africa’s Black Friday discounts do not seem to be as large as the ones offered overseas. Dr. Farai Nyika, an academic in MANCOSA’s Department of Economics, urges South Africans to take a step back and question whether the items they want are truly discounted and are necessary.

“Many retailers sell an item for, say, R1 400 with a sign saying the price has been reduced by 70%, so the original price is R2 000. However, if the consumer were to track the price of the same item throughout the year, they would find that the original price of the item in June or July was R1 400. Statistics show that retailers often inflate the prices of products in the months leading up to Black Friday to give consumers a false sense of savings,” says Dr. Nyika

Saving money is the order of the day

Although consumers are encouraged to scrutinise the supposed savings on some products very closely, there are instances where consumers actually save on Black Friday sales.

“Another tactic used by retailers is to offer real savings on some products to lure consumers into their stores, where they will hopefully spend money on items that are not discounted. However, while there are limited savings on expensive items (such as electronics), there are savings on clothing and groceries. In recent years, we have noticed that consumers spend a little more money on clothing and food on Black Friday because they cannot afford the items at the normal price. This is especially the case in townships, where stokvels spend a lot of money on Black Friday and the goods are distributed among stokvel members,” says Winiswa Mavutha, an academic in MANCOSA’s Department of Marketing and Retail.

Elisabeth Kanani, an academic in MANCOSA’s Department of Supply Chain Management, points out that we should not expect a similar level of participation in 2022. “South Africa is in a very different economic situation than in previous years. Unemployment is rising and the purchasing power of the Rand is falling. Consumers are trying to save wherever they can to make ends meet at the end of the month. As a result, I believe Black Friday will be a bit more muted this year as South Africans are looking very sceptically at the savings offered by retailers and are aware of their tactics,” says Kanani.

Dr. Nyika echoes this sentiment, pointing to key statistics. “The latest information from RCS Group shows that South Africans are saving on average 0.3% of their income per month. This means that the vast majority of South Africans have no savings and borrow money to make ends meet at the end of the month,” says Dr. Nyika.

Moreover, most of these loans are not used to pay debts, but to put food on the table. “The Pietermaritzburg Economic Justice and Dignity Group tracks the average price of the basket of goods an average consumer buys. The October figures show that the price of an average basket of goods has increased by R98 month-on-month. In addition, the average basket price has increased by R400 from January to October. These pressures are also reflected in the Stellenbosch Consumer Confidence Index, which indicates that South Africans are generally pessimistic about the country’s economic future. Given these sentiments and pressures, we could see a quieter Black Friday than in previous years,” says Dr Nyika.

Retailers and merchants are an integral part of the South African economy as they provide jobs and income to millions. Their success is essential for the country’s growth. Consumers are encouraged to exercise caution and purchase on Black Friday only if they can afford to, and after doing their research on pricing.

Dr. Farai Nyika, an academic in MANCOSA’s Department of Economics.

Is West Virginia more interested in Thanksgiving or Black Friday?