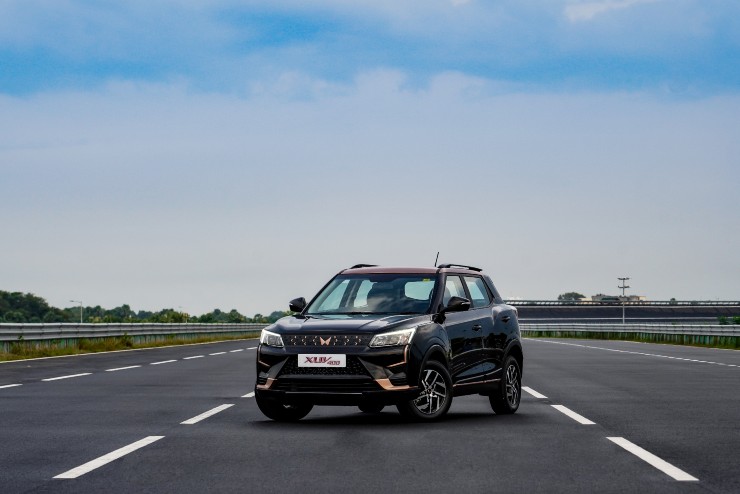 After unveiling its first long-range electric SUV in India last year, Mahindra and Mahindra are finally beginning the test drives of the all-new XUV400 in India. Mahindra has already started dispatching the new XUV400 to dealerships across India. The test drives have begun in a few of the dealerships too.

The information by Carwale also says that Mahindra will announce the prices of the all-new XUV400 soon. But there is no exact date for the price announcement. Officially, Mahindra revealed the new XUV400 last year in September but has remained tight-lipped on the price and the test drives since then. It is highly likely that the brand is facing shortages because of the disruptions in the semiconduction supply chains.

Will be available in three variants According to a document from Delhi RTO, which has recently registered the Mahindra XUV400, the new all-electric SUV will be offered in three different variants – Base, EP and EL. All these variants of the Mahindra XUV400 will be available in five different colour options – Arctic Blue, Everest White, Infinity Blue, Napoli Black and Galaxy Grey. The top-spec EL variant will be offered with dual-tone colour options.

While the Mahindra XUV400 is based on the XUV300 compact SUV, there are many highlights which well-differentiate it from the latter. Along with increased length and wheelbase over the XUV300, the new Mahindra XUV400 also gets contrasting copper highlights and a closed grille, which do give it a unique identity of its own at the front. It also gets new LED inserts for the tail lamps, a new design for the front and rear bumpers and a different design for the rear fenders beyond the rear door panels.

On the inside, the new Mahindra XUV400 retains the cabin layout of the XUV300 but gets a different all-black theme. It also comes equipped with a 7-inch touchscreen infotainment system, dual-zone automatic climate control, single-pane sunroof, connected car tech, push start-stop button and six airbags.

The Mahindra XUV400 was showcased with a single electric motor setup, which powers the front wheels of the electric SUV. The motor churns out 150 PS of maximum power and 310 Nm of maximum torque and enables the XUV400 to cover the 0-100 km/h sprint in 8.3 seconds. The electric motor is paired with a 39.5 kWh battery pack, with which Mahindra is claiming 456 km of a maximum range on a single charge.

Unlike the Born Electric platforms showcased by Mahindra in August, the XUV400 is based on the already existing platform of the XUV300. While the official prices of Mahindra XUV400 are yet to come out, we believe that its pricing and positioning will be close to its nearest rival, the Tata Nexon EV Max.

NEXT Weather: More above average temperatures