Magik Is the Leader of Marvel’s New Midnight Suns 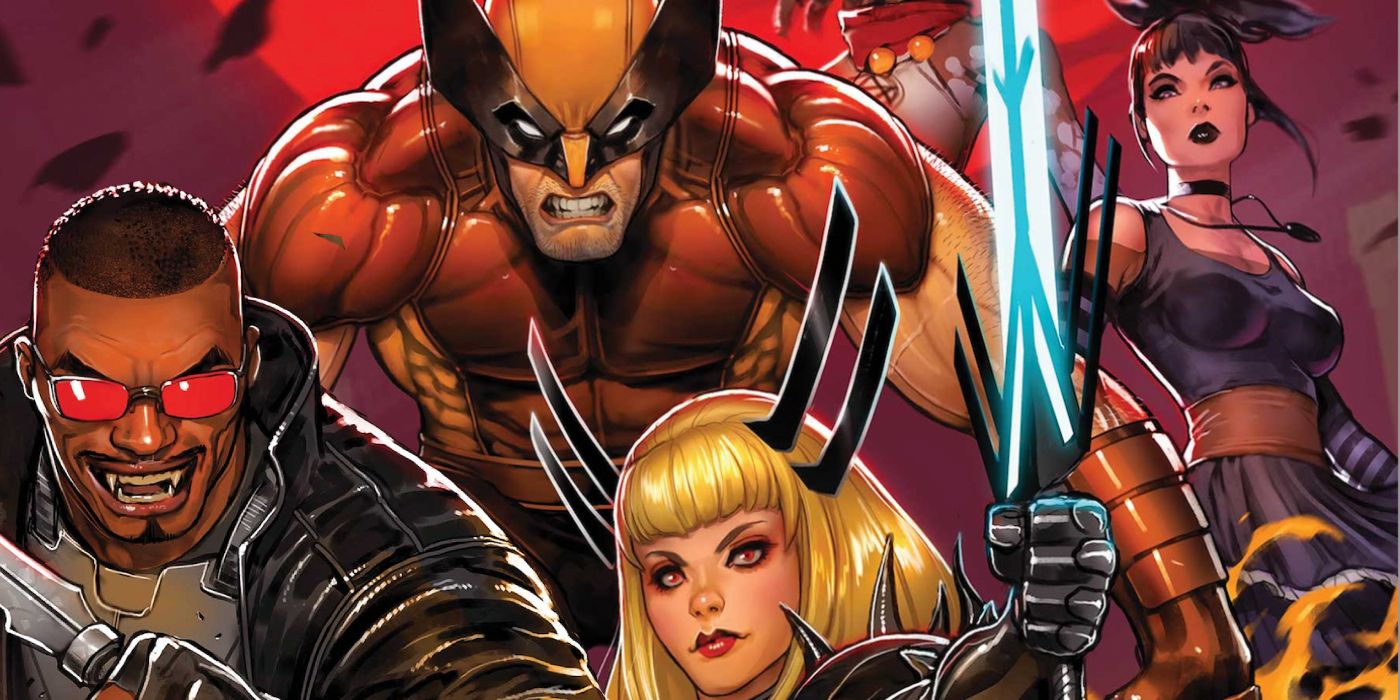 Marvel’s supernatural team is receiving a new five-issue miniseries dubbed Midnight Suns and, unlike previous iterations, the team will be led by an unlikely X-Man — Magik.

Writer Ethan Sacks told CBR in an interview Magik would more or less serve as the leader of the new Midnight Suns roster. “The reason this particular lineup comes together isn’t immediately obvious in the first issue, but it becomes clearer as the series moves forward,” he said, pointing to the presence of both Magik and Wolverine on the team’s roster. “And Wolverine is a character who often gets drawn into things beyond his control. He’s also very protective of Magik in this case, who is the closest thing to a team leader in this collection of characters who don’t normally work together. So, Wolverine is doing the best he can, and the supernatural is obviously not his favorite type of opponent.”

RELATED: Who Are Marvel’s New Dark Mages – And What Do They Want with Ghost Rider?

Magik, whose real name is Illyana Tasputin, is best known as a member of the New Mutants. As one of the more magic-capable mutants in the Marvel Universe, Magik learned the dark arts from Doctor Strange and has served as an instructor at Strange Academy; although, this marks the first time she’s headed up a team of motley heroes all geared up to battle the supernatural. Magik also joined the X-Men’s new roster alongside Cyclops, Synch, Jean Grey, Firestar, Forge, Havoc and Iceman in X-Men: Hellfire Gala (2022) #1.

Aside from Magik and Wolverine, the new Midnight Suns team includes Blade — one of the few returnees from the original ’90s incarnation of the team — Spirit Rider and Nico Minoru. Strange Academy student Zoe Laveau will also a prominent role in Midnight Suns #1. Magik, Nico, Wolverine and Blade will all appear in the upcoming Midnight Suns video game from Firaxis Games, which inspired the name of the current team, which was formerly known as “Midnight Sons” in the ’90s.

RELATED: MCU’s Blade Movie Is A Great Way To Set Up The Midnight Sons – But Who Are They?

“This series has some twists and turns that pay homage to things that I love about this genre of the Marvel Universe,” Sacks said. “This is my first book with magic. It’s been great playing with some of those fantasy elements and some of the real-world horrors threaded in via allegory. That stuff made me a fan of Doctor Strange and the original Midnight Sons. So, it’s been such a blessing to get to play in this part of the sandbox.”