Magic Spellslingers launches on mobile without any announcement 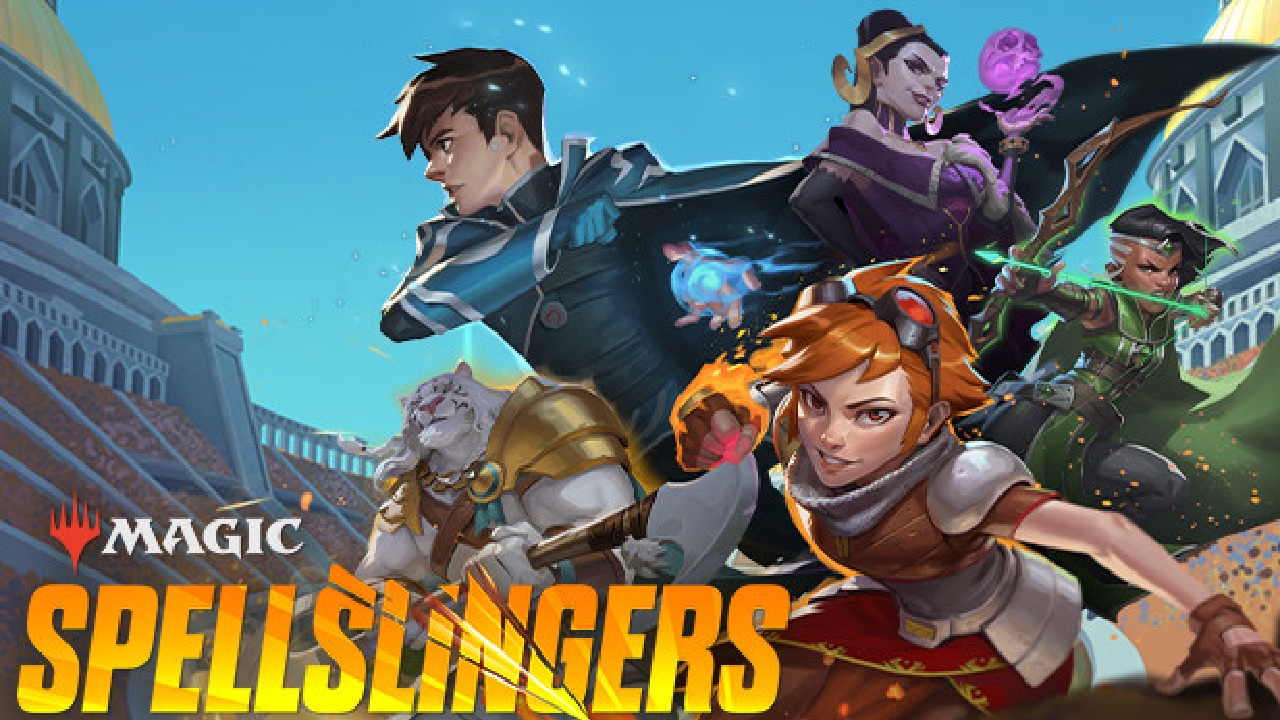 Magic the Gathering spin-off game Magic Spellslingers is an all-new game from Wizards of the Coast. In a rather unexpected turn of events, the new card battler has fully released… without any announcement.

Magic Spellslingers gets a surprise release

Originally announced as Valor’s Reach, Magic Spellslingers is a more accessible version of Magic the Gathering. Still based around the original card game, this mobile title is pitched as a perfect entry point to the series.

Before now, you could already play the game in a public beta.  However, the game has suddenly been updated to its final 1.0 version on both Android and iOS.

Despite the major milestone release, Spellslinger’s update has not been acknowledged by its creators. As of the time of writing, Wizards of the Coast has yet to discuss the game’s release anywhere.

Nevertheless, the game is now in a final finished form. While it may not feel much different from its past version, this 1.0 build is the full version of Spellslingers. So, when will Wizards of the Coast announce it?

A gateway to Arena

Wizards of the Coast’s plans for Spellslingers were originally huge. The mobile game was designed to be the best entry point into Magic the Gathering. So, where is the promotion?

WotC’s big push was for Spellslingers to bring users towards Magic the Gathering: Arena, their proper game. This would then interest players in the real-life card game.

Unfortunately, it would appear that Spellslingers isn’t the hot property it should be. With only 100,000 downloads on Android, the game is far behind the 1 million downloads of MTG Arena.

There’s no news on whether or not Magic Spellslingers wil receive more updates in the future. However, for those who are invested, we hope there’s to come.

Discovery of the interactions between plants and arbuscular mycorrhizal fungi

With inflation soaring, where are the best grocery deals? –…