Madness Returns’ director trying to get title back on Steam 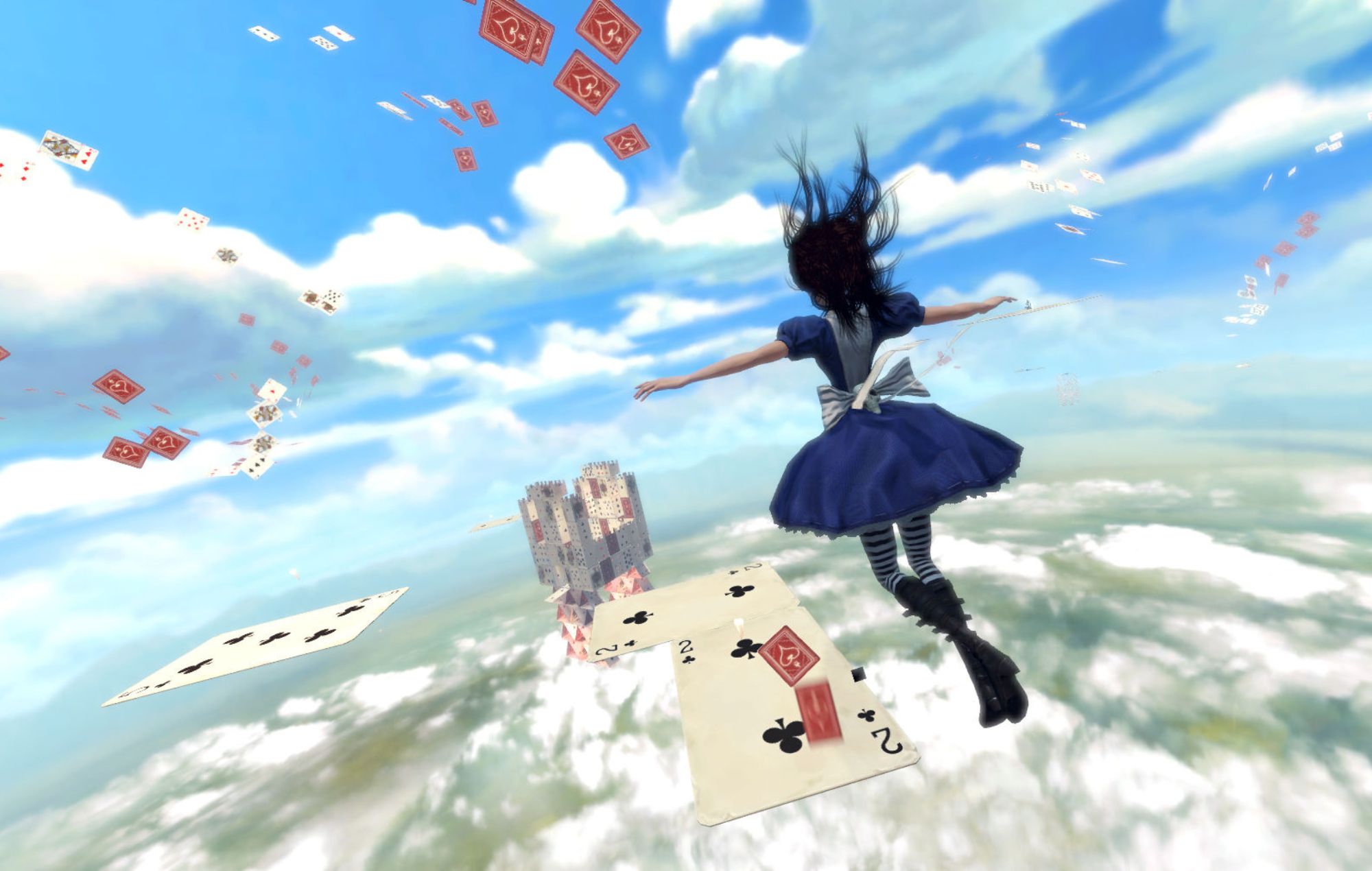 After coming back to Steam earlier this year, Alice: Madness Returns has once again been delisted from the platform, and the game’s director is attempting to rectify the issue.

As of publication it is unclear why Alice: Madness Returns is not on Steam, after it returned this February following a digital rights management issue (via, Eurogamer). The Steam page currently has a message that reads:

“Notice: At the request of the publisher, Alice: Madness Returns is no longer available for sale on Steam.”

From what I’ve heard, in trying to remove Akaneiro from @Steam (it was broken), all the other Spicy Horse games also got removed. We’re reaching out to Support and trying to get this resolved. Anyone at @valvesoftware can help fix this faster? https://t.co/D1h6SHn5P0

Whilst the specific reason for the delisting is still unknown, the game’s director American McGee said on Twitter that it may have something to do with Spicy Horse’s other games, as they appeal for help on the issue.

“From what I’ve heard,” wrote McGee. “In trying to remove Akaneiro from Steam (it was broken), all the other Spicy Horse games also got removed. We’re reaching out to Support and trying to get this resolved. Anyone at Valve can help fix this faster?”

McGee made it known in July of last year that they would love to round out the Alice trilogy of games, and then followed this up with documents concerning the tentatively named Alice: Asylum as well.

In fact, McGee published the entire game’s story on their Patreon, with people able to pay a small amount to gain access to all the behind-the-scenes documents for the yet to get off the ground game.

In other news, a recently released Super Mario Odyssey mod will now let up to ten players play online hide and seek in any of the game’s kingdoms.

Youth unemployment is a national crisis