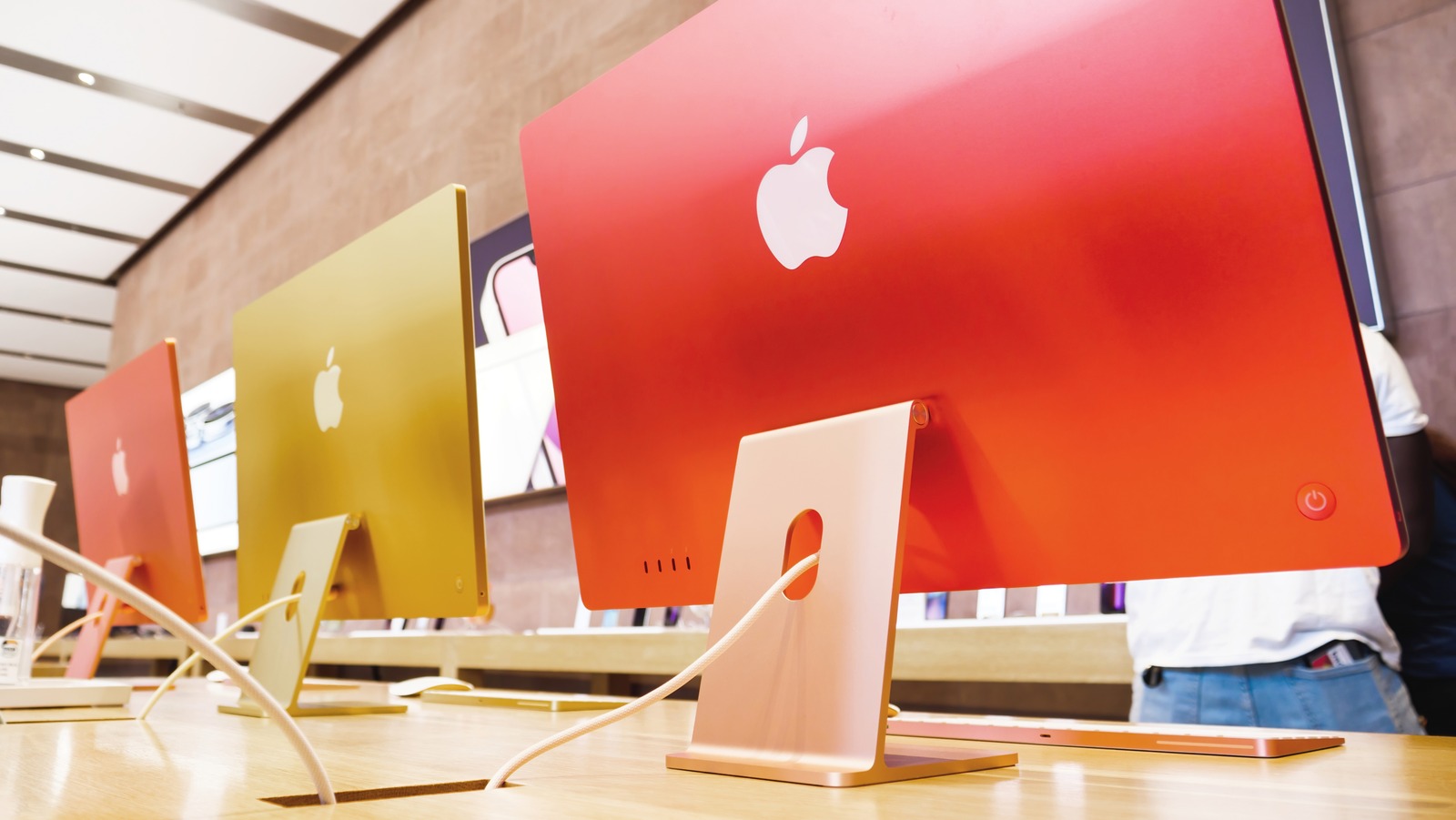 In the latest edition of his PowerOn newsletter, Bloomberg’s Mark Gurman notes that “Apple is already working on M3 versions of the iMac and MacBook Air.” He doesn’t go into detail about any other specs of the upcoming Apple desktop, which is poised to succeed the M1-powered 24-inch iMac that was launched in 2021. It was a major overhaul for the iMac, right from the chip architecture upgrade to its design. Given Apple’s penchant for sticking to the same design language for at least a few generations, the M3-powered iMac will most likely look like its predecessor.

Regarding the M3 silicon, Gurman expects it to pack some serious performance upgrades. The M2 series served more as “a stopgap chip ahead of a better-performing M3 series.” DigiTimes also reports that new MacBook Air is slated to arrive in the second half of 2023. Another report from DigiTimes that came out last year claims that TSMC, Apple’s chief chip-making partner, was planning to begin mass production of 3nm chips in the second half of 2022. But so far, we are yet to see a 3nm-based silicon inside an Apple product. Another report coming out of China claims that the iPad will be the first Apple product range to deploy a 3nm-based processor. TSMC’s 3nm process is rumored to reduce power consumption by up to 30% while also offering a performance bump in the 10 to 15% ballpark.