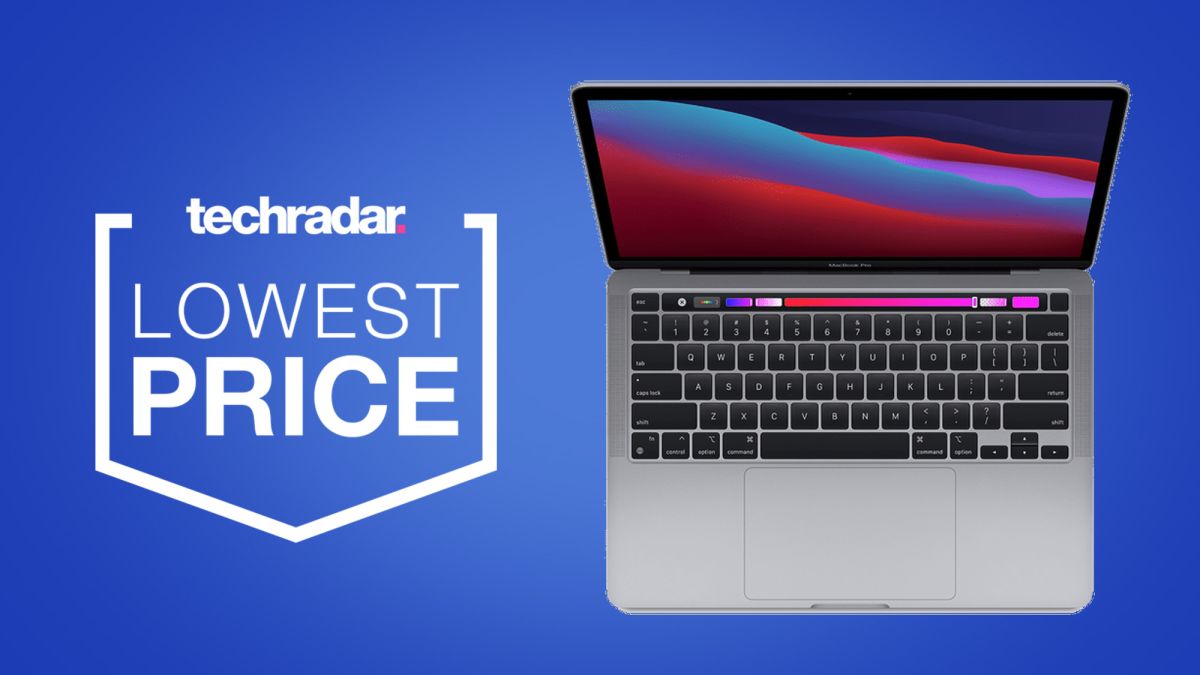 The latest generation of M1 MacBook deals certainly hasn’t disappointed. We’ve seen the 2020 powerhouse on sale pretty much since its release. However, a string of record price drops in the US and UK means those MacBook Pro sales are looking particularly good right now.

Over in the US, we’re still seeing that fan favorite $60 price drop on the entry level model, bringing it down to its cheapest position yet at $1,239. However, those in the UK can take advantage of a record low price crash.

You’ll find the 8GB RAM / 256GB SSD 13-inch M1 MacBook Pro available for just £1,169.10 right now (was £1,299) – £30 less than the previous cheapest price. That’s excellent news for anyone after a cheap MacBook Pro. However, there’s more. You can also take 10% off a massive range of personalised configurations as well.

We’re rounding up all these MacBook Pro deals just below, as well as plenty more MacBook deals from around the world further down the page.

Today’s best M1 MacBook Pro deals in the US

10% off configurable MacBook Pro M1 laptops at KRCS
There’s more, though, if you need a tougher spec than the entry level 8GB RAM / 256GB SSD then configuring your own MacBook Pro components is usually a costly affair. However, KRCS’s latest MacBook deals are shaving 10% off a massive range of personally customized configurations right now as well.
View Deal

Of course, if you’re after something a little cheaper you’ll find plenty of MacBook Air deals available this week, however Windows machines are typically a lot cheaper than their Apple counterparts, so it’s worth checking out the latest cheap laptop deals as well. Plus, Dell laptop deals regularly see price drops on impressive ultra-books like the XPS 13.

Apple is trying to get an electric vehicle launch in 2020