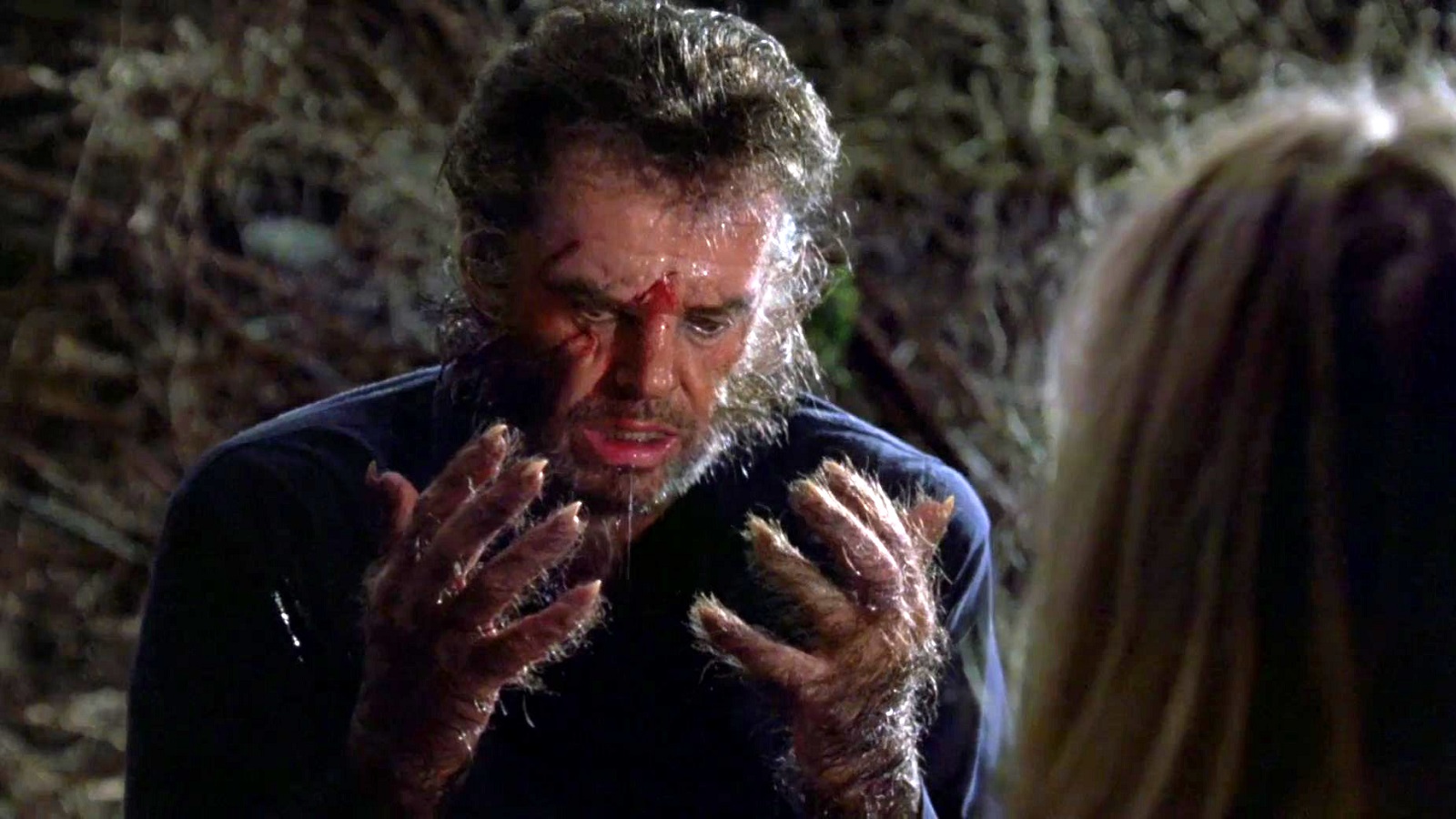 If you were presented with a list of names involved in 1994’s genre-bending Wolf, but given no clue as to the title or context of the movie itself, then you’d probably be left imagining a hard-hitting prestige drama or broad character study of some description.

However, as you’ll no doubt be aware, Wolf was a lycanthropic love story above all else. Well, that’s not strictly true when you consider the box office smash hit threw countless different elements into its cinematic melting pot, ranging from body horror and Gothic tragedy to corporate satire and parables of societal sexual norms, all wrapped up in a glossy Hollywood package.

The praise may not have been unanimously positive, but based on nothing but the talent involved, it would have been a lot harder for Wolf to disappoint. 28 years on from its release, and the hirsute midlife crisis that engulfs Nicholson’s Will Randall has been enamoring a new wave of streaming subscribers.

As per FlixPatrol, Wolf has bitten into the iTunes global most-watched list, with viewers happy to indulge their animalistic side by revisiting a descent into werewolf-driven madness that comes packing as much silliness as it does dramatic heft.

Enrollment at BC for fall semester still available | News

BangShift.com Ignition How To: How to Install The HyperSpark Ready-To-Run Distributor v4