Love and Thunder’ To Streaming 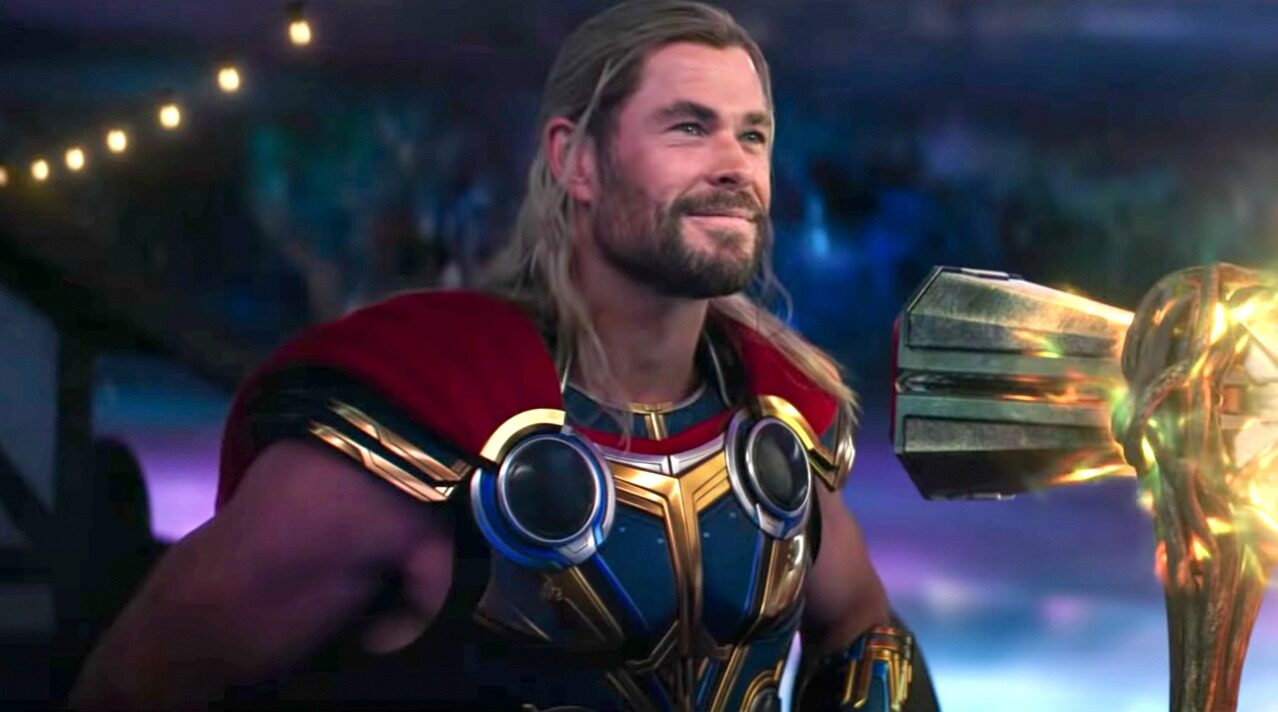 Disney Plus Day is coming, and it’s not going to disappoint a major subset of the platform’s audience; namely, the loyal Marvel fans out there. The second annual celebration of the Mouse House’s streaming service will serve up a host of new content for subscribers to enjoy, with the streaming debut of Thor: Love and Thunder chief among them.

This Monday, Disney confirmed that this summer’s Chris Hemsworth vehicle will be making its way to D+ on Sept. 8 — a Thors-day, no less. The news was confirmed via a short promo for Disney Plus Day, which likewise teases what other treats will be dropping the same day, including Disney’s live-action Pinocchio remake, Pixar series Cars on the Road, and a new episode of Marvel’s She-Hulk: Attorney at Law.

For those who missed it in cinemas, Thor: Love and Thunder sees the Asgardian Avenger facing off against galactic killer Gorr the God Butcher (Christian Bale), who seeks the extinction of the gods as his name would suggest. To combat this threat to end all threats, the Odinson teams up with old friends King Valkyrie (Tessa Thompson) and Korg (Taika Waititi, also writer/director) along with his ex, Jane Foster (Natalie Portman), who it turns out has become the Mighty Thor herself. Russell Crowe additionally features as Zeus.

Love and Thunder will also release in IMAX Enhanced format, becoming the 16th MCU movie on the streaming service to do so. The IMAX Enhanced version allows subscribers to view the film with IMAX’s expanded aspect ratio from their own homes, which provides up to 26 percent more picture. This format is available to all subscribers at no additional cost or device required.

Don’t miss Thor: Love and Thunder when it blasts onto Disney Plus in just a couple of weeks’ time on Sept. 8. In the meantime, the first three Thor movies are already available.