‘Love and Thunder’ Is Streaming, but Fans Still Want the Deleted Scenes 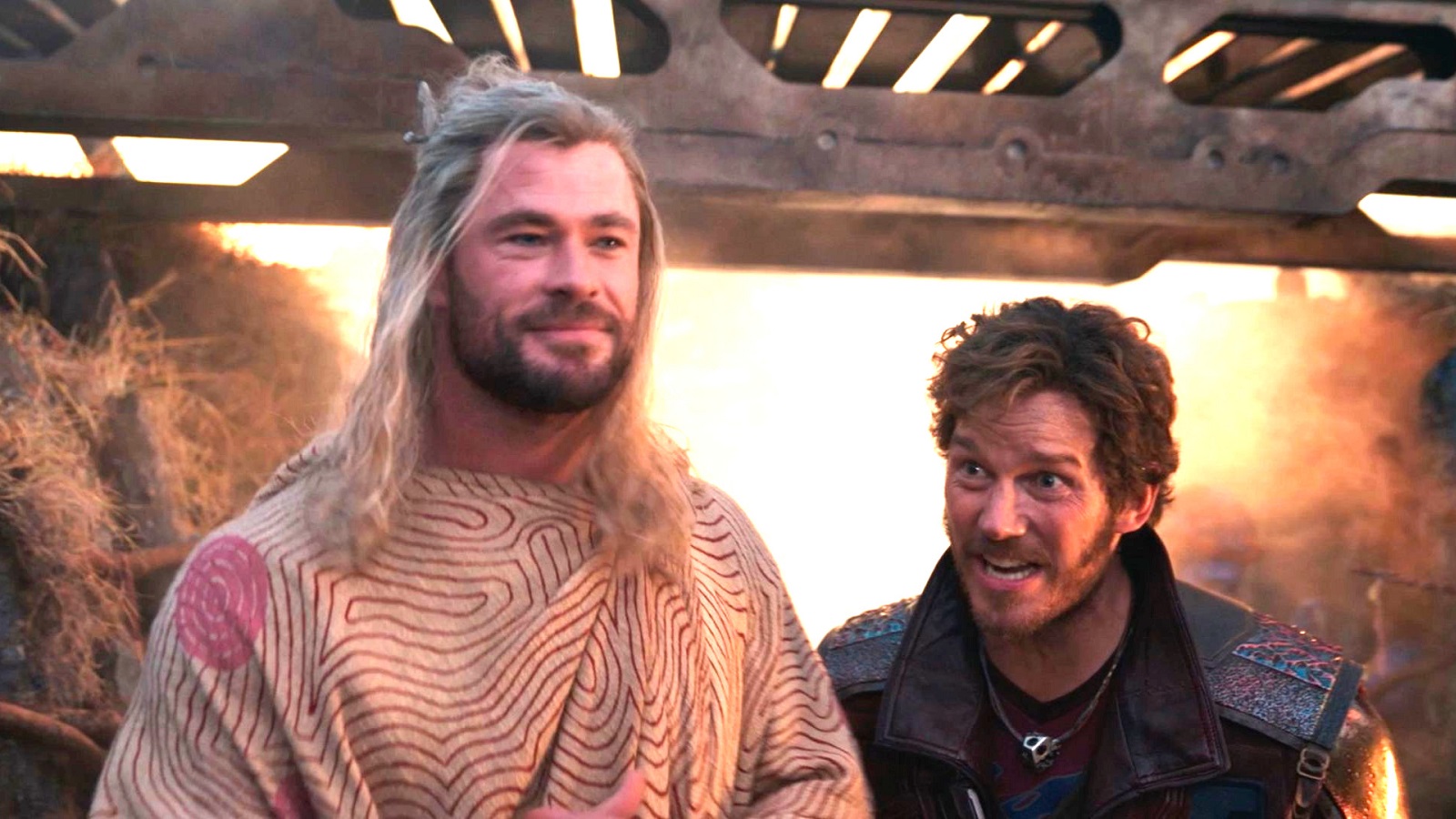 If you thought that fans would have been more receptive to Thor: Love and Thunder after it was made available to stream as part of yesterday’s Disney Plus Day festivities, then you clearly haven’t been paying much attention to the discourse.

Ever since Taika Waititi’s cosmic rom-com landed in theaters, Marvel Cinematic Universe supporters and general audiences have been tearing the film down at every turn, and the roasting continued at full throttle when Chris Hemsworth’s fourth solo outing was added to the Mouse House’s platform less than 24 hours ago.

It even appeared as though Marvel Studios has tried to tighten up some of the ropier visual effects, but social media was quick to point out that the touch-ups may have actually made things worse. Anyone who pays their monthly Disney Plus subscription can now watch Love and Thunder any time they please, but that hasn’t stopped Redditors from lamenting the scenes they didn’t get to see instead.

Christian Bale confirmed that plenty of Gorr the God Butcher footage ended up on the cutting room floor, while Jeff Goldblum’s Grandmaster and Peter Dinklage’s Eitri were omitted from the theatrical release entirely, and that’s without even mentioning Lena Headey’s mysterious role, or the mountain of trailer and TV spot footage that was notably absent when Love and Thunder debuted.

The bad news is that Waititi has no plans to make the missing moments available for mass consumption, so we may be left wondering if a long edition of the polarizing picture would have received a warmer reception.

Flex, Spare the Air alerts still in effect as California’s power grid gears up for another pummeling – Monterey Herald

Anupamaa Reigns As Rupali Ganguly VS Tejasswi Prakash Intensifies, Naagin 6 Gets Thrown Out Of The TRP List! Here’s Which Other Shows Cemented Their Place