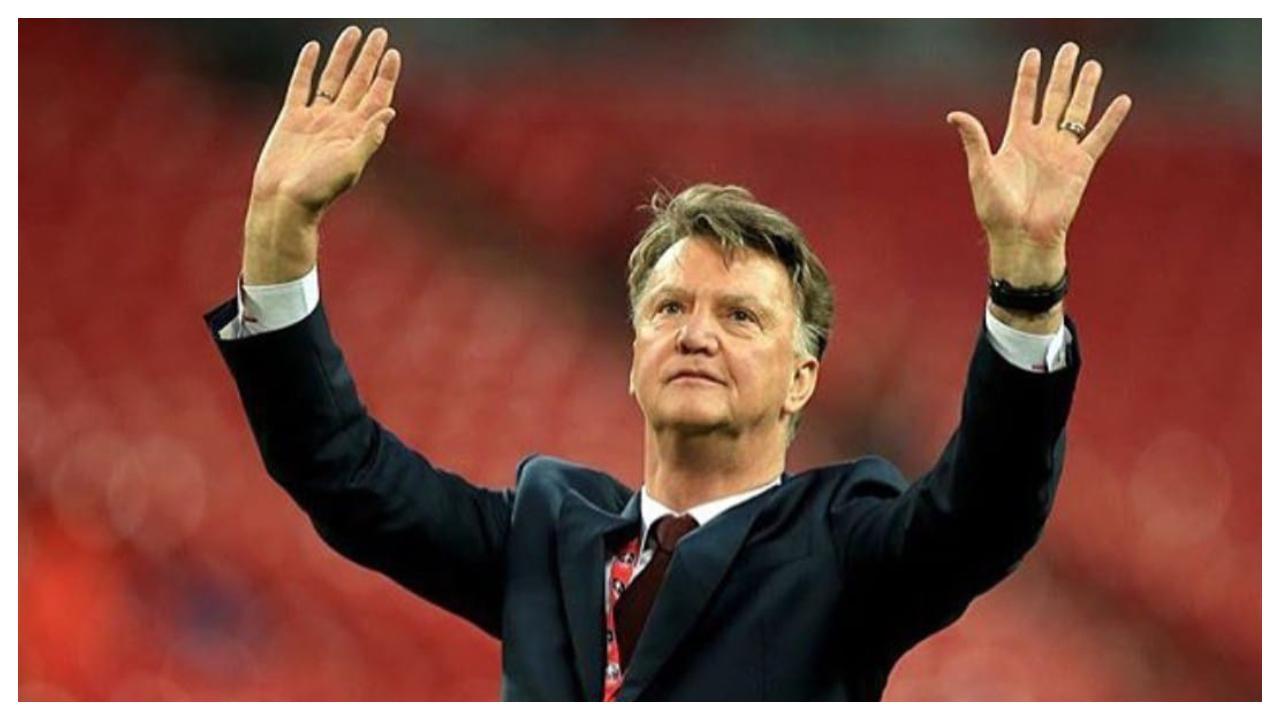 Netherlands coach Louis van Gaal has sounded a battle cry ahead of his side`s debut in the 2022 World Cup finals later on Monday, saying he believes his team can lift the title that has always eluded them.

The Dutch were runners-up to Germany in 1974 and to Argentina in 1978. They were beaten by Andres Iniesta`s injury time goal for Spain in South Africa in 2010.

Van Gaal led the Dutch to third place in the 2014 World Cup finals in Brazil, with a team that included players such as Arjen Robben, Robin van Persie and Wesley Sneijder, but in his press conference ahead of Monday`s game against Senegal, the coach insisted his current side is better, reports Xinhua.

“Van Dijk truly is an excellent captain and this group is keen to do the job. The 2014 group wanted to do it, but the average quality of this group is higher. In 2014, there were Van Persie, Robben and Sneijder but Sneijder had to serve the squad in a different position, as he was usually a No. 10,” Van Gaal explained.

Also read: Van Gaal: We have a great chance of being champs

“I believe in this squad of players. In 2014, we came third with a lesser squad than this group,” insisted the coach, who nevertheless said winning the title depends on more than just talent.

“A bit of luck: can you score at the right time? Things like that. We could become world champions: there are squads that are at a higher level than my squad, but it is about how my squad deals with that,” commented the man who is in his third spell as national team coach.

“I like to think I can affect this as I have a head start,” he joked, adding that he would prefer not to discuss political issues. “I am focusing on this coming match and I put a full stop on all these issues after we invited the migrant workers to watch our practice session.”

“I have requested all my players to stop doing that too, because I want them to focus on football and focus on the game against Senegal,” commented Van Gaal.

COS officials give update on Club Q shooting

The Galaxy Z Flip 5 could have two major design changes

Lava from Hawaii volcano slows its approach to key highway