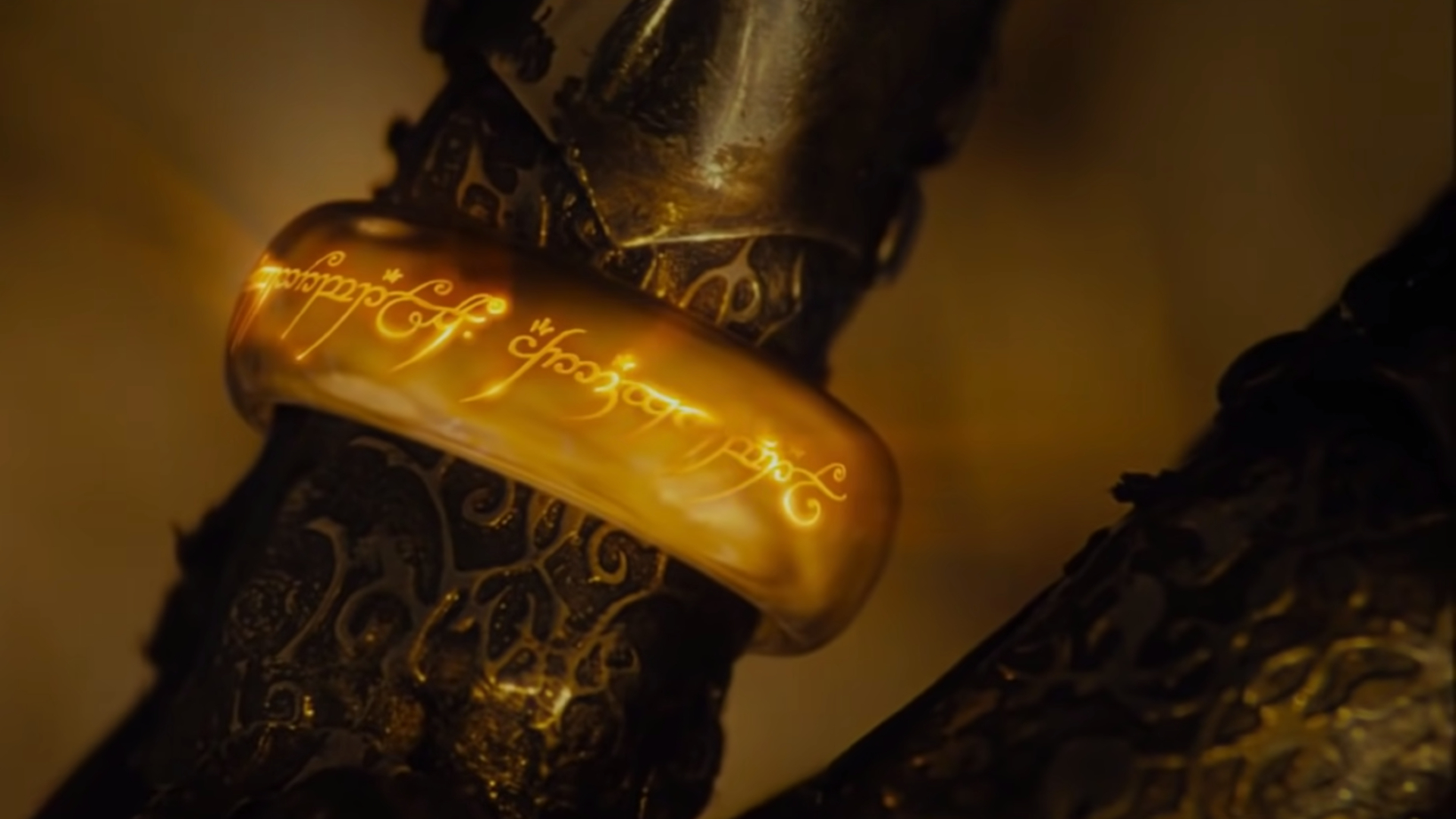 Amazon has just unveiled another 3-minute trailer for The Lord of the Rings: The Rings of Power and the internet doesn’t know how to cope.

Amid their wild and passionate gnashing of teeth, mostly out of sheer excitement, some users have recovered just enough to realize that they may have glimpsed Sauron the Deceiver in this new trailer.

As you can see, at around the 2:25 mark, a mysterious individual takes up the screen and says an ominous line: “You have been told many lies of Middle-earth.”

Due to his description in the books, this might really turn out to be Annatar, the Lord of Gifts, which served as Sauron’s alter ego in the Second Age of Middle-earth, when the dark lord was trying to trick the rulers of Arda into accepting him as a counselor. The internet certainly seems to think so.

There seem to be so many elements from The Silmarillion that Tolkien fans are practically losing their minds. I mean, a Balrog of Morgoth? The death of Finrod Felagund? The drowning of Númenor?

We have to give credit where credit’s due. Those mad producers actually went ahead and did it. They made Sauron sexy. Now, even Eru Ilúvatar himself can’t save the viewers from falling into thirst traps.

The actor in question appears to be Anson Boon, perhaps best known for appearing in Sam Mendes’ 1917. Between him and Uncle Benjen’s… sorry, Joseph Mawle’s mysterious villain, rumored to be someone named Adar, it looks like Boon will definitely be the one portraying Annatar.

The Rings of Power will premiere on Sep. 2.

“I Don’t Miss That Show… It Was Very Exhausting”