Logan Paul Gets Trashed For His Opinions On ‘NOPE’ 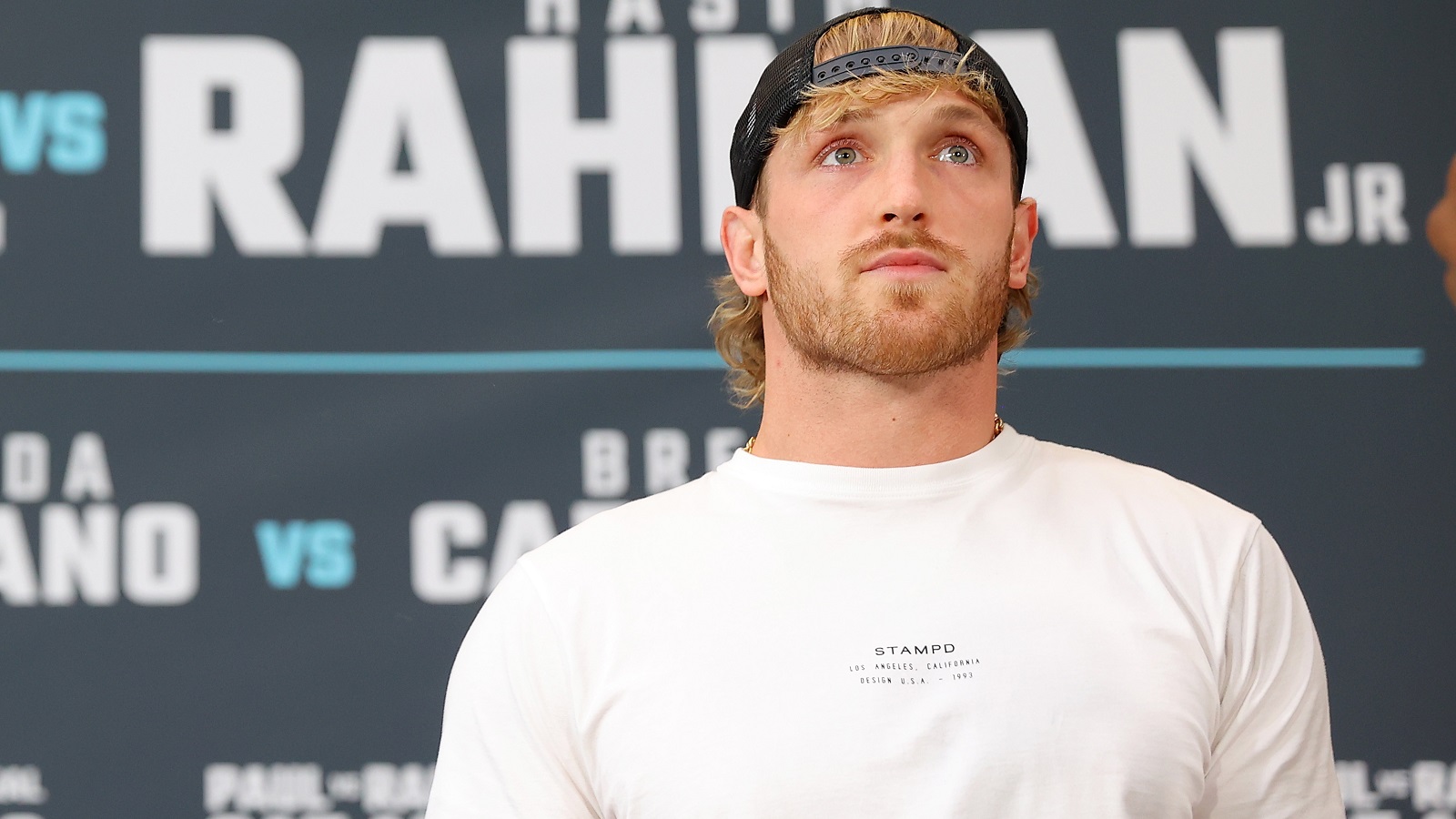 Paul took to Twitter to heap criticism on various aspects of Peele’s third film offering, describing it as long-winded and bewildering.

Paul then launched into a quibbling critique of the film, affirming the immortal words of George R.R. Martin; “nothing someone says before the word ‘but’ really counts.” Reaching heights of hubris seldom scaled by minds rooted in reality, the YouTuber took it upon himself to dispense unsolicited advice about storytelling to Peele, an Academy Award winning writer, director, and producer.

One spoiler-laden tweet followed another, as Paul painstakingly pointed out the 10 moments in the film he found most confounding. All the while, he remained oblivious to the fact that NOPE is a critique of the very conduct that propelled Paul to fame.

Hilariously unburdened by self-awareness, Paul ended the thread by once again expressing love for Peele and praising the film’s visual creativity. Then, without a hint of irony, he accused the filmmaker of being a shallow provocateur.

It came as no surprise to SoundOfMetal that Paul failed to comprehend a movie that addressed the topic of attention-seeking, a behavior that’s always been his forte.

Another user tweeted a withering reminder of Paul’s cringe-inducing filmography.

Paul was inevitably called out by Transittoriii for the most stunningly macabre act of shameless self-promotion in his career.

It’s hardly the first time Paul has put his foot in his mouth, and it’s unlikely to be the last. Meanwhile, unlike the controversial social media star’s Twitter feed, NOPE is receiving widespread praise as Peele continues his reign as a master of modern horror.