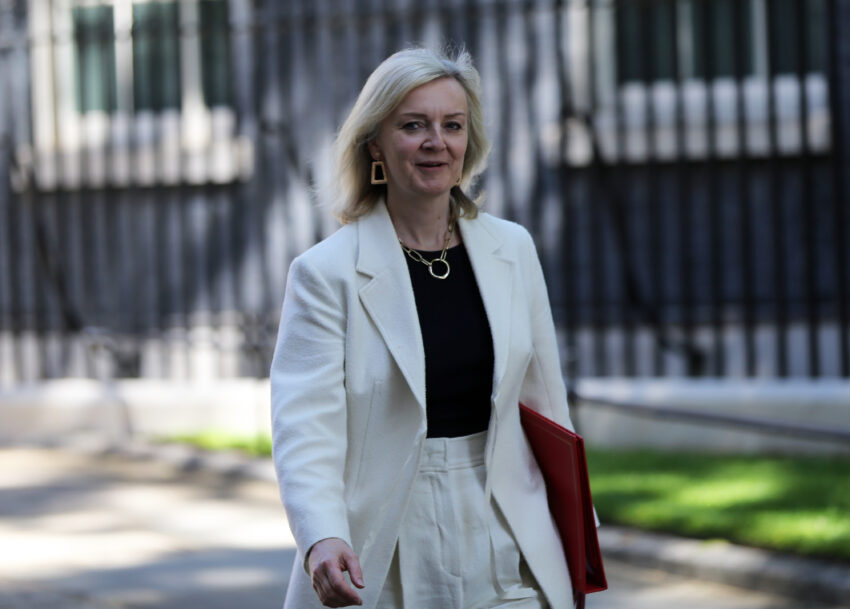 Liz Truss is expected to unveil a vast support package to deal with surging energy costs, with her team discussing plans for a gas and electricity price freeze with industry leaders.

The foreign secretary and Tory leadership frontrunner is expected to be confirmed as the UK’s next Prime Minister later today – beating rival and former Chancellor Rishi Sunak to the position.

She has pledged to move rapidly to set out a new economic policy. and reveal her energy support package within a week of taking office.

The potential package to deal with growing energy bills this winter is understood to be on the scale of the Covid-19 furlough scheme which cost £70bn, according to The Times.

Energy bills for the average household are set to jump from £1,971 to £3,549 per year from this October when the change in the price cap kicks in.

The cap is expected to increase further next year, potentially double October’s already record levels – amid supply shortages and a Russian squeeze on gas.

Under proposals being discussed, the Government would either refund energy companies directly for the cost of buying wholesale energy above the price cap charged to consumers, or underwrite commercial loans taken out to cover the shortfall.

The money could then be paid back by households over many years when energy prices eventually ease.

Senior Tories lined up for appointments in Truss’s cabinet have been told “in no uncertain terms” not to scorn the idea that energy bills could be frozen, according to The Times.

An opinion poll published last week in the Daily Mirror showed that 82 per cent of respondents favoured freezing the energy price cap at its current level, while just 11 per cent disapproved.

The level of the price cap has not been determined, and businesses – particularly hospitality and retail – would need separate support.

The proposed Government intervention is comparable to industry proposals for a deficit tariff fund, as first outlined by Scottish Power chief executive Keith Anderson – which involved a two-year price cap freeze at an estimated cost of £100bn.

Truss did not rule out the prospect of a package that could reach £100bn.

She refused to detail her plans in her BBC interview with Laura Kuenssberg yesterday, but carefully declined to rule out freezing bills.

She said: “I understand that this is a huge problem. And I understand people are worried and I want to reassure people that I am absolutely determined to sort out this issue.”

Labour and the Liberal Democrats have also proposed a freeze on energy bills – with Labour pushing for an expansion of the windfall tax.