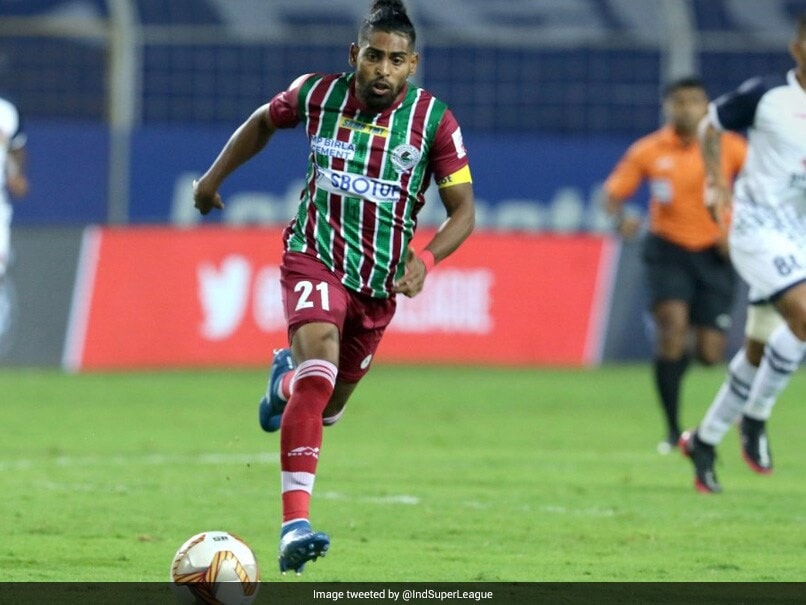 Indian football fans are in for a treat as SC East Bengal and ATK Mohun Bagan are all set to face off in the first Kolkata derby of this season’s Indian Super League (ISL) at the Tilak Maidan in Goa. Both teams would be looking to claim the bragging rights, having made quality signings in the transfer window. While East Bengal drew their opening game against  Jamshedpur FC, Mohun Bagan defeated Kerala Basters in a six-goal thriller (4-2) in the opening game of the season. Mohun Bagan won both the games against East Bengal last season, and will rely on their star signing Hugo Boumous, who netted a brace against the Blasters. East Bengal, on the other hand, will hope that their Croatian striker Antonio Perosevic can work his magic against their arch-rivals, having netted in the game against Jamshedpur.

Iran cleric ‘opposes use of violence to impose hijab’