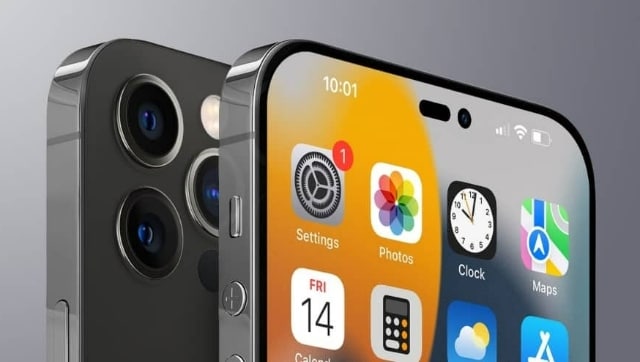 Apple’s Far Out launch event is arguably one of the biggest launch events in the tech world this year. Apple will be launching four of the most anticipated smartphones of the year from its headquarters at Apple Park in Cupertino, California.

The launch event for tonight has been named ‘Far Out.’ Going by the invitation that Apple sent out for the event, the theme for this year’s event is space., or rather Far Out, which suggests that Apple might be bringing some major changes to the iPhone’s hardware. We speculate that this might have something to do with the direct satellite connectivity feature that Apple might be introducing with their flagship devices, the iPhone 14 Pro and the iPhone 14 Pro Max.