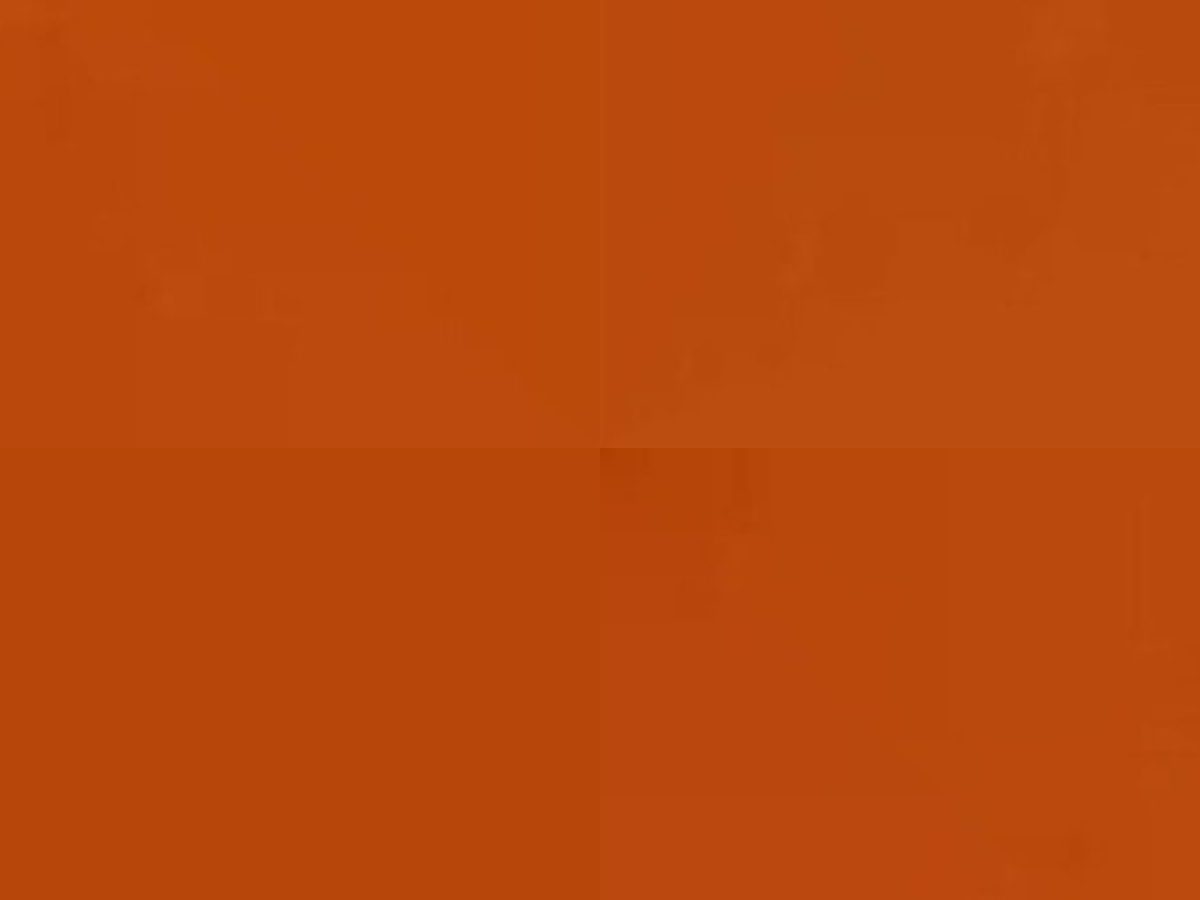 Cosmic horror saw a massive resurgence in the 2010s thanks to a new wave of directors being influenced by H.P. Lovecraft stories and a newfound love for the eternal abyss of space. The niche subgenre feeds on mystery and relishes its bizarreness, but one film from 2013 has got everyone stumped still.

Coherence has remained a tough cookie to fully decipher, with the film absolutely reveling in its own uneasy mystery which still has no clear answer. Directed by James Ward Byrkit who previously served as a concept artist on Rango and Pirates of the Caribbean, it was a shock hit directorial debut. Nine years later, people are just now talking about it.

If you enjoy having your mind utterly slashed into pieces, this is absolutely the film for you. So confusing and in-depth that it’s been cited before as one of the best and most brain-rattling films released in years. Part of its charm is the actors themselves didn’t really have much idea of what was going on. They were given brief synopses, but no proper script.

The film sees a dinner party get crashed by a blackout, only to realize it wasn’t just a simple power outage — it was a comet hitting Earth, and causing unforeseen carnage and chaos.

Way ahead of the multiverse trend of 2022, Coherence also sees the creation of several alternate realities born out of the bizarre incident. Coherence walked so Everything Everywhere All At Once and Doctor Strange in the Multiverse of Madness could run. However it doesn’t feature sausage fingers or a brain implosion, so make up your own mind.

There’s a lot to discover upon rewatches of Coherence, with it definitely comparable to science fiction time travel film Primer, which also requires a minimum of two watches to start comprehending.

Coherence is currently available to rent on YouTube and Amazon Prime Video.