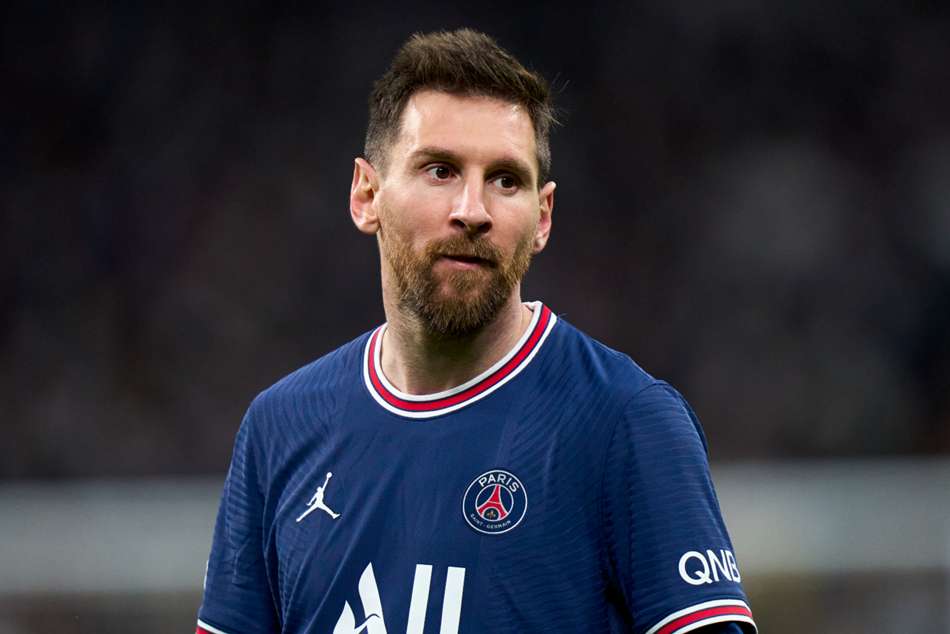 Messi – who won last year’s award – endured a frustrating first season at Paris Saint-Germain in 2021-22 after arriving on a free transfer from Barcelona, scoring just 11 goals in 34 games in all competitions.

Three goals in two games at the start of the new season were not enough to see Messi make the cut, but great rival Cristiano Ronaldo of Manchester United was included.

Six players from Ronaldo’s former club Real Madrid have been named among the 30, including heavy favourite for the award Karim Benzema, while there are also six inclusions each from Premier League duo Manchester City and Liverpool.

The nominees for the prestigious award were announced on Friday, with notable names including Bayern Munich’s Sadio Mane and City’s Kevin De Bruyne, the latter of whom is also among the three nominees for the 2021-22 UEFA Men’s Player of the Year Award along with Benzema and Thibaut Courtois.

Benzema is fancied to take home the prize after a season in which he scored 27 goals in 32 LaLiga games as Madrid won the title, and he also scored 15 in 12 Champions League outings as Los Blancos lifted their 14th European crown in Paris in May.

The Yashin Trophy for the best goalkeeper will be contested among 10 nominees, including Courtois and Eintracht Frankfurt’s Europa League winner Kevin Trapp.

The 10 nominees for the Kopa Trophy for the best player under the age of 21 includes six players from the Bundesliga, with Borussia Dortmund’s Jude Bellingham and Bayern’s Jamal Musiala among them.

Alexia Putellas, last year’s winner of the Ballon d’Or Feminin, has been announced as one of 20 nominees despite missing the Women’s Euro 2022 with an injury.

Five of Lyon’s Champions League-winning side are included, as are three members of the England team who won the Euros on home turf last month.

The winners of each award will be announced on October 17, a month before the men’s World Cup, meaning the tournament in Qatar at the end of the year will count towards consideration for the 2023 awards.