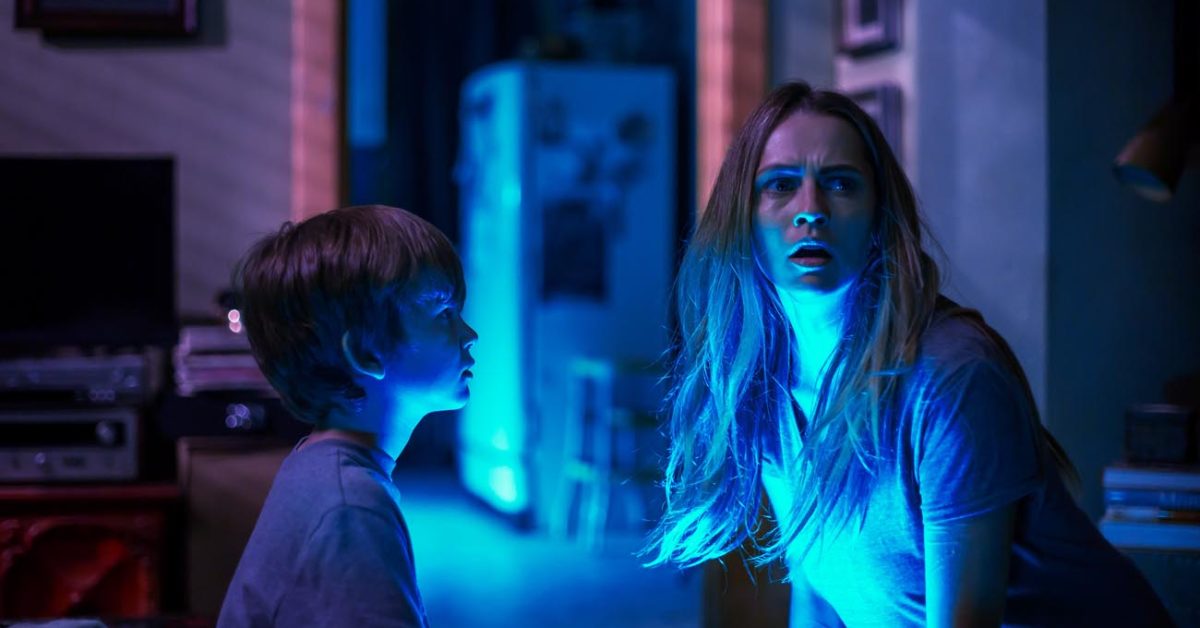 Lights Out was definitely one of the biggest horror genre hits of 2016, all based on a short film with an impeccable ability to embrace audiences’ most innate fears. The film took in just under $150 million at the worldwide box office with a very small budget of $5 million — immediately greenlighting the discussions for a sequel to the film.

Since then, it’s been extremely silent on the Lights Out front, but luckily there’s been a bit of an update. According to Slash Film, the original director David Sandberg was recently asked about the chances of returning to Lights Out at this point in time. The director shared, “It could still happen, although Gabriel’s getting pretty old. I don’t know if that matters. It could all take place later. But at the moment, there are not any confirmed plans, really, but we’ve been talking about it.”

When previously asked about the prospect of a sequel on the heels of the 2016 release, horror producer Lawrence Grey told Daily Dead that there’s plenty more to uncover. “It covers such a small lens; a keyhole look into this larger universe that we haven’t seen yet. So the organic way that we all got really excited about is expanding that keyhole into a broader universe.” Grey noted and went on to explain, “The touchstone I would say, if you think about Aliens, that is a little bit about where we’d like to go and our thinking about what we’d love to see in a sequel.”

Along with the initial announcement that Sandberg would return, it was reported (in 2016) that Eric Heisserer was also returning to write the Lights Out sequel and the Atomic Monster production company from horror mastermind James Wan had been attached to produce along with Grey through Grey Matter Productions. Of course, with things being so up in the air, it’s unknown who would be attached outside of the film’s proposed director if we return to the universe for more Lights Out.

Would you want to see Lights Out 2?

Tata Elxsi share price: Stock Radar: Up almost 100% in a year! Rally in this IT scrip is not over yet; time to buy?