‘Lies Of P’ director explains why the game is about Pinocchio 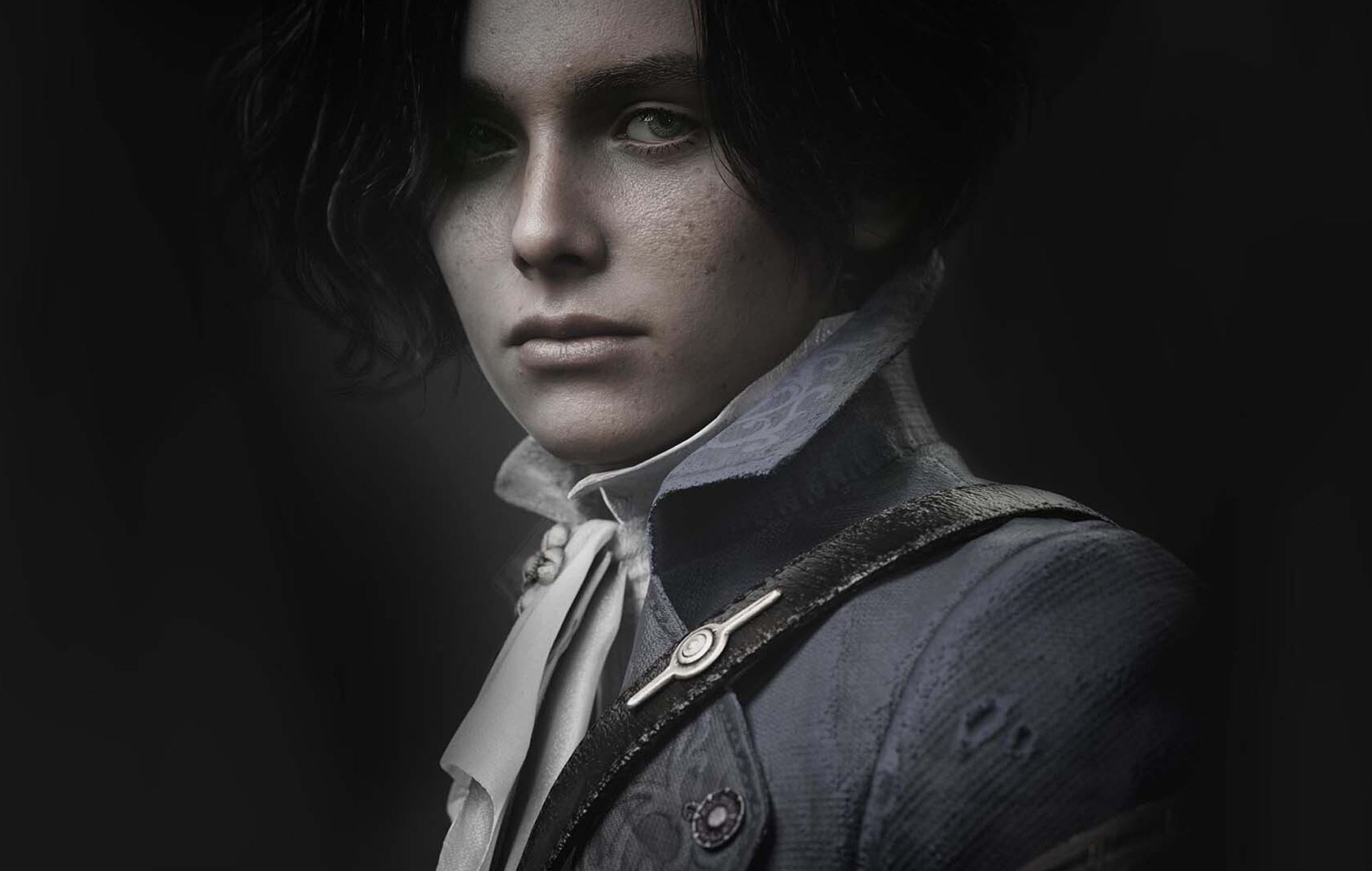 The director for Lies Of P has explained why Neowiz decided to have the game focus on the character of Pinocchio.

During Gamescom 2022, one of the biggest reveals that had everyone talking was the dark-retelling of Pinocchio, Lies Of P; a Soulslike role-playing game featuring visuals similar to Bloodborne.

Pinocchio is an interesting angle for a game that looks to be leaning towards the horror elements since the character is best known for the iconic Disney animated film. However, the Lies Of P director has an answer for why Neowiz went in this direction.

In a recent interview with IGN (transcribed and edited by GamesRadar), director Choi Ji-Won said, “We had to find a very well-known thing first, because this is our first Soulslike game, so we wanted to have the fanbase first. So we came up with a well-known story first and then we gave our own twist on it.”

Ji-Won went on to explain that the Western iteration of Pinocchio is much more child-friendly than the original story by Carlo Collodi, and the team wanted to explore what that would look like.

“But also, when you think about Pinocchio, people will think about Disney, but Disney made Pinocchio a little childish, but actually if you look at the original Pinocchio story, it’s pretty dark and for adults.”

The director also added that the Neowiz picked the character because of the variety of locations he explores in the original story. This allowed the team to experiment with environments in Lies Of P‘s world.

“And also Pinocchio has very diverse backgrounds. Pinocchio starts at the house of Geppetto, and then he goes to the ocean, and he goes inside of the whale,” he explained. “So that’s how we found Pinocchio very attractive for our game.”

Lies Of P will be coming to Xbox Game Pass, Xbox Series X|S, and Xbox One.

In other news, The Last of Us Part 1 is adding even more accessibility options.