Liberty Media SPAC to unwind with no takeover target 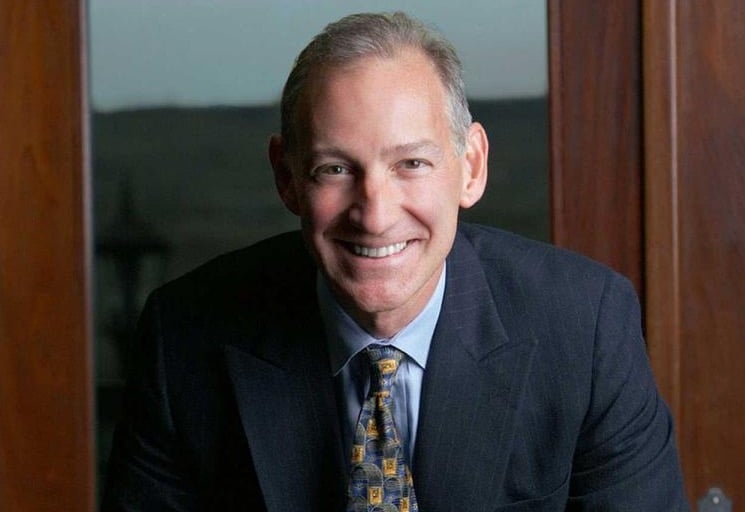 Liberty Media Acquisition Corporation (LMAC), a SPAC (special purpose acquisition company) launched by media giant Liberty Media two years ago, is set to unwind by the end of the year following a shareholder vote approving the move on Monday (November 14).

The decision comes as LMAC still has yet to merge with a potential target since it went public on the Nasdaq Stock Exchange in January 2021. The company raised $575 million at the time.

News of the shareholder vote’s outcome was first reported by The Hollywood Reporter.

LMAC was established “to search for a target in the media, digital media, music, entertainment, communications, telecommunications and technology industries.”

Since the IPO, LMAC has “evaluated more than 140 such target businesses,” the company said in its proposal to wind down the business issued to shareholders in October.

It added: “Our management team has observed what it believes were high valuations in 2021, a declining IPO market in 2022, and significant public and private market volatility, which have prevented us from securing an opportunity that we believe will offer a compelling return on investment for our stockholder.”

The board also cited “recent changes in US tax law” among other reasons for the proposal. The changes are “expected to create corporate level tax liabilities in connection with stockholder redemptions” from January 1, 2023.

SPACs have been prompted to shutter following the passage of US President Joe Biden’s Inflation Reduction Act, which imposes a 1% excise tax on stock ‘buybacks’ after December 31, 2022.

Due to these factors, LMAC’s board decided to cease all of its operations and redeem all outstanding public shares by December 30, LMAC said.

“We have determined that it is not feasible for the company to complete an initial business combination” by the original termination date on January 26, 2023.

Later this month, shareholders of another media-focused SPAC, The Music Acquisition Corporation (TMAC), are set to vote on a proposal to liquidate earlier than planned as it has failed to merge with a potential target company over a year since it went public.

It comes as the SPAC boom appeared to have died down following the US Securities and Exchange Commission’s proposed new rules to impose additional disclosure requirements on IPOs by SPACs.

SPAC Research notes that almost 50 SPACs in the US have liquidated as of Monday (November 14), with another 40 planned for the remainder of the year. Liquidations in 2022 have cost SPAC sponsors more than $700 million.

The research firm also noted that nearly $6 billion worth of risk capital that has been deployed since the start of 2021 is sitting in limbo.

“SPAC sponsors have always been the only party with meaningful risk of their investment going to zero. And it looks like many of the members of the largest ever class of SPACs will end up walking away with nothing,” SPAC Research said.

LMAC’s sponsor is Liberty Media Corp., which held a 20% stake in the blank-check firm.

Caddo Parish announces mugshots are back