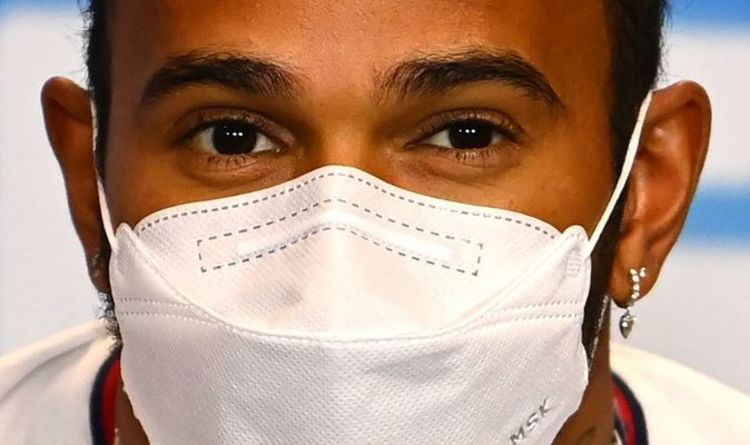 Seven-time world champion Lewis Hamilton is already in contract talks for 2022 with Mercedes, according to motorsport.com, with a deadline of June 15 set by boss Toto Wolff.

Speculation has surrounded Hamilton after he opted for a one-year deal with the Silver Arrows for 2021, with some suggesting he would choose to retire come the end of 2021, if he wins a record-breaking eighth world title.

According to reports, the 36-year-old is willing to agree on a wage cut in order to sort a new deal with the world champions.

It would run until the end of the 2022 season, with an option to extend it for another year, with Mercedes boss Wolff keen to sort it all by mid-June, to avoid lengthy contract negotiations.

Talks over the previous deal between Hamilton and Mercedes earlier this year dragged on throughout the winter and into spring.

Finally, in February, Hamilton put pen to paper – but opted for just a year-long deal with the Silver Arrows, securing his future in F1 for another year.

This season, however, Hamilton claimed talks would happen much earlier, after they “ruined” his winter last time out, with his boss agreeing that this time around it’ll be done much earlier, and would be longer than a year.

“Yes, it should be [more than a year],” Wolff said. “We don’t want to be in a stressful situation every single year where we are absolutely flat-out trying to win races and needing to negotiate. I would rather that doesn’t happen every year.

“We just need to spend a day or two together, put it out there, and decide which are the difficult components. We will then lock the door and won’t walk out until it is sorted. That works best for us and it has worked best for us in the past.”