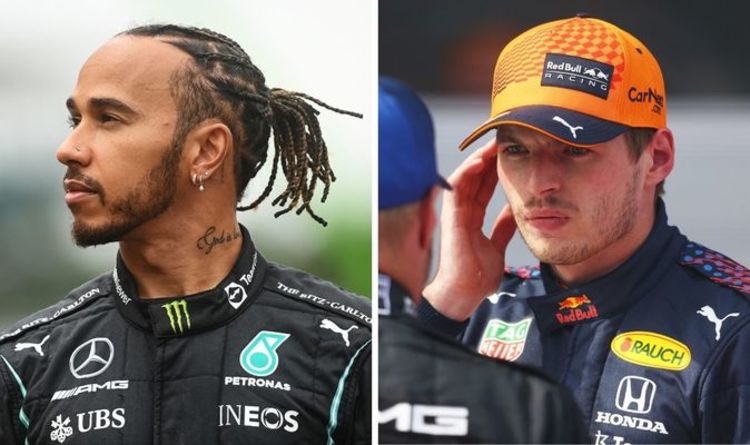 Lewis Hamilton and Red Bull’s Max Verstappen have spoken for the first time since their controversial crash at the British Grand Prix, reports suggest.

The pair tangled during the opening lap of the British Grand Prix, in front of 140,000 spectators at Silverstone, with the Red Bull driver spearing into the tyre wall after contact with the seven-time world champion at Copse Corner, a notoriously fast turn.

Verstappen was able to walk away from the crash but was sent to hospital for further checks, with no points on the board for the championship leader.

Mercedes star Hamilton meanwhile was slapped with a ten-second time penalty for causing a collision, which he eventually overcame in a stunning comeback to win the race outright.

Initially in the aftermath, Hamilton said he had nothing to apologise for after Red Bull boss Christian Horner accused him of putting Verstappen’s life at risk following his 180mph crash at Silverstone.

However Hamilton added that he would be contacting the championship leader after the weekend, as tensions between the pair seem to have hit boiling point.

JUST IN:
Lewis Hamilton ‘was to blame’ says David Coulthard

Russian out of Tokyo Olympics due to COVID19