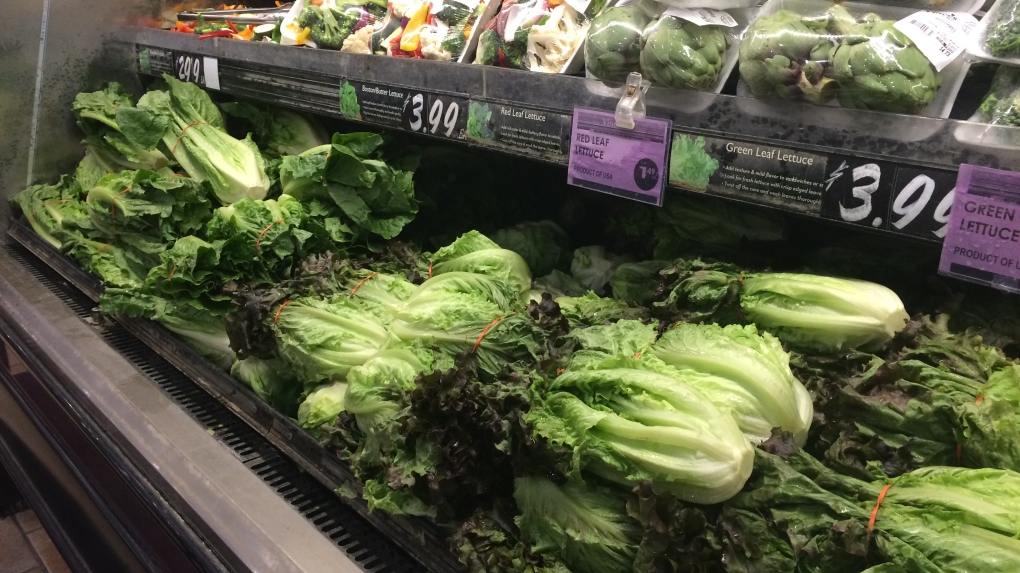 “Attention: Due to a shortage of lettuce. There is no lettuce in our sandwiches today.”

That’s the sign customers encountered when they went to grab a bite at long-standing bakery SanRemo in Etobicoke, Ont. on Thursday.

The restaurant is one of many across Toronto that simply don’t have lettuce or are removing it from their menus due to a supply shortage and elevated prices for the leafy greens.

“If we don’t get the ingredients, it’s difficult. You know, you have to cut products…it’s just really a balancing game right now that we’re playing,” Robert Bozzo, owner of SanRemo Bakery, told CP24 on Thursday.

Fast-food chain Subway has also said lettuce is temporarily unavailable at some of their restaurants, and Swiss Chalet’s Canadian division said its garden and caesar salads are currently not available.

The lettuce shortage is reportedly being driven by a supply issue in California.

Restaurants Canada COO Kelly Higginson told the Canadian Press that a major lettuce-growing area in the sunny state was hit by a virus and their crops were “decimated.”

Dr. Sylvain Charlebois, senior director of the Agri-Food Analytics Lab at Dalhousie, said the supply chain issue has resulted in lettuce prices skyrocketing by 30 per cent year-over-year in Canada.

“I think a lot of people are noticing that lettuce is a problem right now where we ran out of it because really California was unable to produce as much as it should have at this time of year. But those situations are temporary. We are expecting a much fruitful December as we get closer to the holidays,” he told CP24 on Wednesday.

Bozzo has seen the price surge for leafy greens in the past couple of weeks, paying between $125 to $140 for a case of romaine lettuce.

Despite the lettuce shortage, Buzzo said his bakery can’t go on paying elevated costs for the vegetable.

“We want to be cautious of what we have to incur and passing things on to our customers. Our customer base is very low income to high income and for us we want to be able to service everybody,” he said.

Bozzo added that the bakery doesn’t plan on increasing prices for their sandwiches when they get lettuce back in stock.

The lettuce shortage comes as Canadians are spending unprecedented amounts on groceries this year due to the soaring inflation rate.

According to Statistics Canada, the yearly increase of in-store grocery prices hit a high of 11.4 per cent in September- the biggest jump since 1981. This number continued to remain high in October at 11 per cent.

However, prices for food rose less in October (10.1 per cent) compared to September (10.3 per cent) on a year-over-year basis. 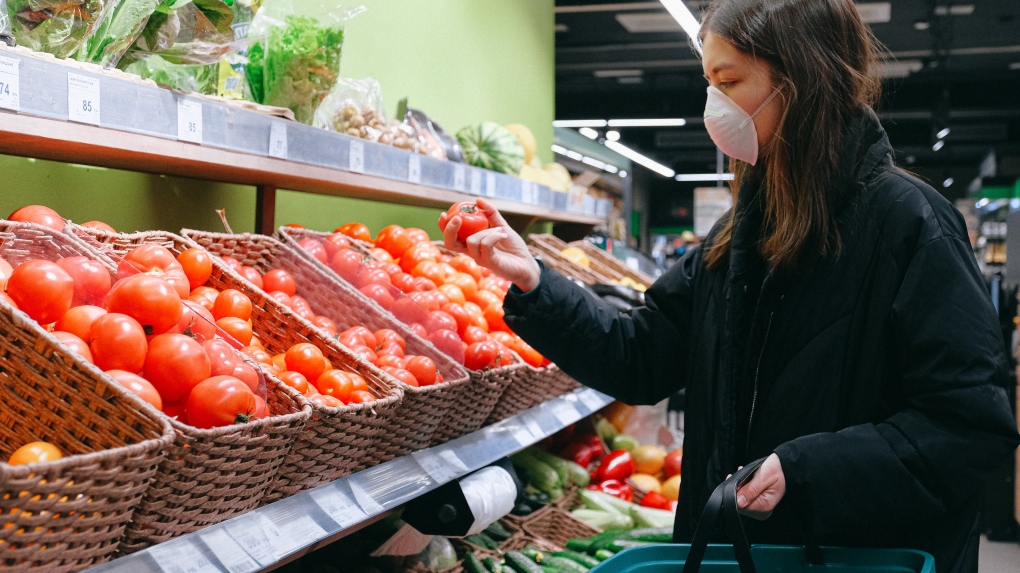 The product with the highest year-over-year price increase in October was margarine at 40.4 per cent, followed by pasta products at 27.4 per cent.

Other food items that saw a price increase from September to October include butter, dairy, and eggs.

Boozo has noticed the increase in prices for these regular staples needed in his bakery.

“It’s been really crazy, like flour, shortening, oil. We’re a scratch bakery and use all the raw ingredients we can.”

Charlebois said the price growth for groceries is largely linked to Russia’s invasion of Ukraine and supply chain issues.

“It’s a commodity story. When you look at livestock like eggs and dairy also, feeding animals on the farm is costing more, energy costs are driving up prices as well,” he said.

“Delays waste all these things that consumers don’t see really when they go out into a grocery store are happening and are costing money for processors, retailers, everyone really, and at the end of the day, consumers have to pay for that,” he added.

There is light at the end of the tunnel, according to Charlebois.

He said the Canadian dollar will help to lower food costs in the coming weeks.

“It’s at about 75 cents versus the dollar. That’s going to help importers as we get closer to the winter. We’re going to import more food, that’s going to help us. So we are expecting an easier winter compared to what we’ve seen the last several months,” he said.

Until then, Bozzo said his bakery is trying to make ends meet as best as it can.

“As busy as we are, we’re still in survival mode and we’re still trying to survive and get over this hump because you can feel something’s coming. It’s just, you feel it creeping in.”

-With files from The Canadian Press