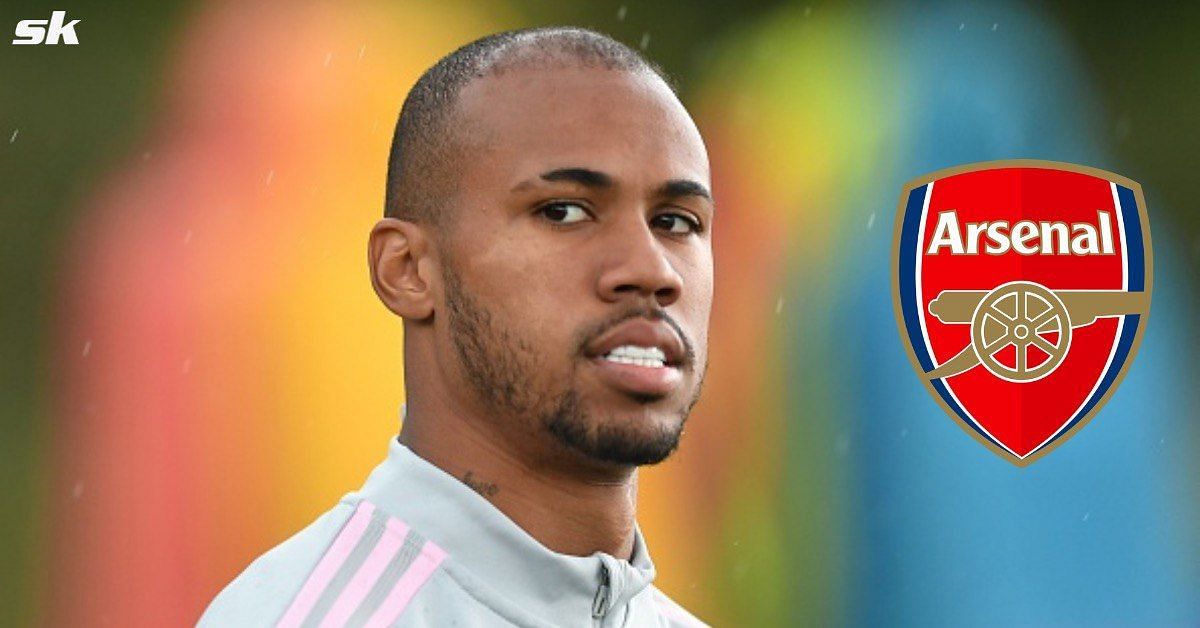 Mikel Arteta’s Gunners took on Zurich in their Europa League Group A opener on Thursday (September 9). The Spanish coach fielded a young XI, handing Marquinhos his highly-anticipated debut. The forward, who started on the right side of Arsenal’s front three, produced an impressive performance, directly contributing to both the north Londoners’ goals in a 2-1 win.

1 – Marquinhos is the first player since Raphael Meade vs Panathinaikos in September 1981 to make his competitive debut for Arsenal in a European game and score in that fixture. Entrance.

1 – Marquinhos is the first player since Raphael Meade vs Panathinaikos in September 1981 to make his competitive debut for Arsenal in a European game and score in that fixture. Entrance. https://t.co/0LU0gDZKGb

“God is wonderful ❤️😭 Dream come true to debut with this giant shirt, very happy for the goal and the victory… just the beginning, lets go !!! 🔴⚪️”

Gabriel was quick to leave a comment, praising his young teammate for his successful debut. The center-back commented:

Marquinhos, 19, joined Arsenal earlier this summer for a €3.5 million fee from Brazilian club Sao Paulo. His contract with the Londoners runs until June 2027.

Mikel Arteta’s decision to start Marquinhos against Zurich turned out to be a masterstroke, with him scoring once and providing an assist to guide his team to a 2-1 victory.

The former Sao Paulo man opened his goalscoring account for his new employers in the 16th minute. Center forward Edward Nketiah dashed down the left flank and put in a perfect cross for Marquinhos inside the box. Without hesitation, the Brazilian put his foot through the ball and found the top corner.

A couple of minutes past the hour mark, Marquinhos returned the favor, setting up Nketiah with an inch-perfect delivery from the left. The Arsenal graduate made no mistake heading it in from close range.

19-year-old Marquinhos was emotional after scoring on his Arsenal debut 🥺❤️ https://t.co/lygqlBVlzj

In Zurich, Marquinhos made four key passes, completed three of four crosses, accurately delivered a long ball, and completed a dribble. Additionally, he greatly contributed to the Gunners’ press and pulled his weight while defending as well, making two interceptions.

It was a perfect debut by the Brazilian starlet and could earn him some valuable minutes when the Londoners return to Europa League action against PSV Eindhoven on September 15.

Operation London Bridge: What to expect in the days leading up to Queen Elizabeth II’s funeral