Lenovo Legion Y90 Specifications Tipped via Alleged TENAA Listing, May Come With Up to 16GB of RAM 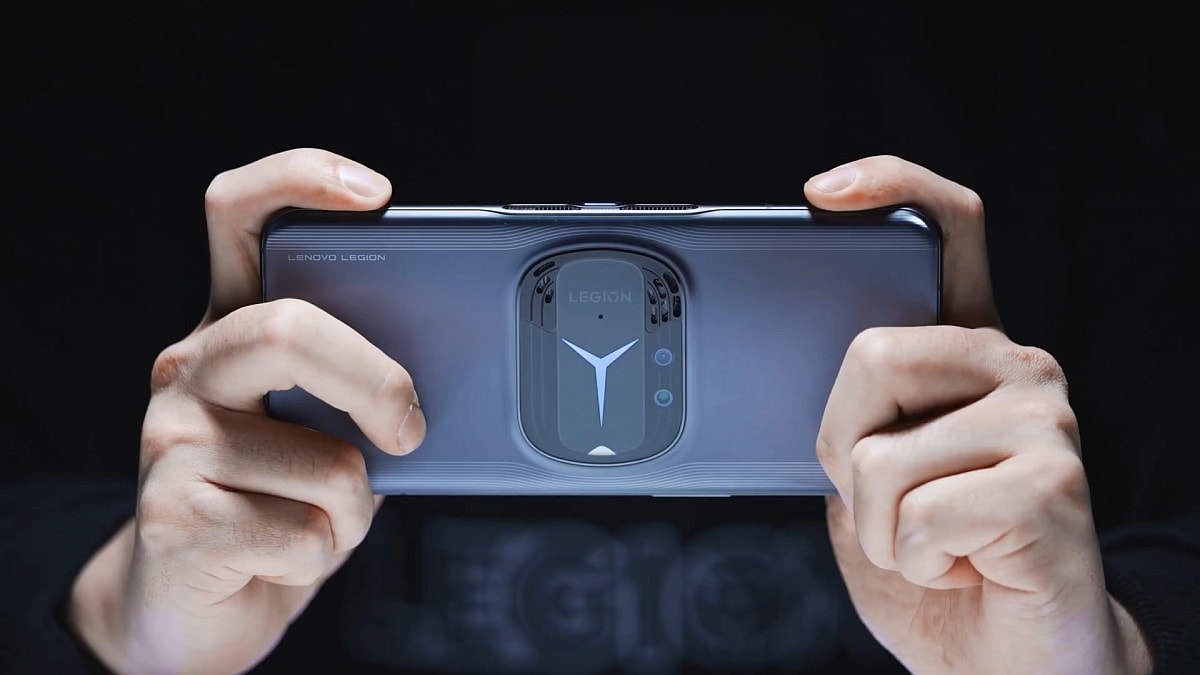 Lenovo Legion Y90 launch seems imminent as the smartphone has recently received China’s TENAA certification. The TENAA listing suggests key specifications of the upcoming gaming smartphone from Lenovo. The smartphone is said to sport a 6.9-inch full-HD+ OLED display with under-display fingerprint scanner. Lenovo Legion Y90 is powered by an unnamed 2.995GHz octa-core processor with up to 16GB of RAM and up to 512GB of onboard storage. The upcoming Legion smartphone is said to be offered in nine colour options.

The TENAA listing shows a Lenovo smartphone with L71061 internal designation which is being speculated to be the upcoming Lenovo Legion Y90. There is no exact launch date mentioned, but a TENAA listing usually suggests that a launch could be around the corner. It is being speculated that the Legion gaming smartphone may launch after the Chinese New Year holidays. The smartphone is said to be offered in nine colour options — Black, Blue, Cyan, Gold, Green, Grey, Red, Silver, and White.

As per a report by Playfuldroid, Lenovo Legion Y90 will likely run Android 12 out-of-the-box. The listing suggests that the Lenovo smartphone will sport a 6.9-inch full-HD+ (1,080×2,460 pixels) OLED display with 16.7 million colours, and a previous report suggests a high refresh rate of 144Hz.

Under the hood, Lenovo Legion Y90 is said to get a 2.995GHz octa-core processor that is being speculated to be a Snapdragon 8 Gen 1 SoC. As per the listing, the processor will be paired with 8GB, 10GB, 12GB, and 16GB of RAM. Onboard storage options on the Lenovo smartphone are said to be 128GB, 256GB, and 512GB.

The report mentions that the TENAA listing for Lenovo Legion Y90 mentions incorrect camera specifications. As per the report, it will feature a dual rear camera setup which comprises a 64-megapixel primary sensor and a 16-megapixel secondary sensor. At the front, it is said to sport a 44-megapixel selfie camera. Connectivity options mentioned in the listing comprise 5G, 4G LTE, Bluetooth, and USB. Onboard sensors include an under-display fingerprint sensor, gravity sensor, proximity sensor, and ambient light sensor.

The TENAA listing only mentions a 2,650mAh battery with fast charging support. However, the report suggests that Lenovo Legion Y90 may pack a dual-cell battery with the total battery capacity tallying at 5,600mAh. A recent 3C listing suggests that the smartphone may feature 68W fast charging support. The TENAA listing mentions that the phone will measure 177×78.1×10.9mm and weighs 252 grams.

Denial of responsibility! My droll is an automatic aggregator of the all world’s media. In each content, the hyperlink to the primary source is specified. All trademarks belong to their rightful owners, all materials to their authors. If you are the owner of the content and do not want us to publish your materials, please contact us by email – [email protected]. The content will be deleted within 24 hours.
lenovo legion y90lenovo legion y90 specificationslenovo legion y90 specifications tenaa listing 6.9 inch oled display 5g octa core soc lenovo
0
Share

This week on “Sunday Morning” (July 3)