LEGO Star Wars: The Skywalker Saga is getting 30 more characters this fall 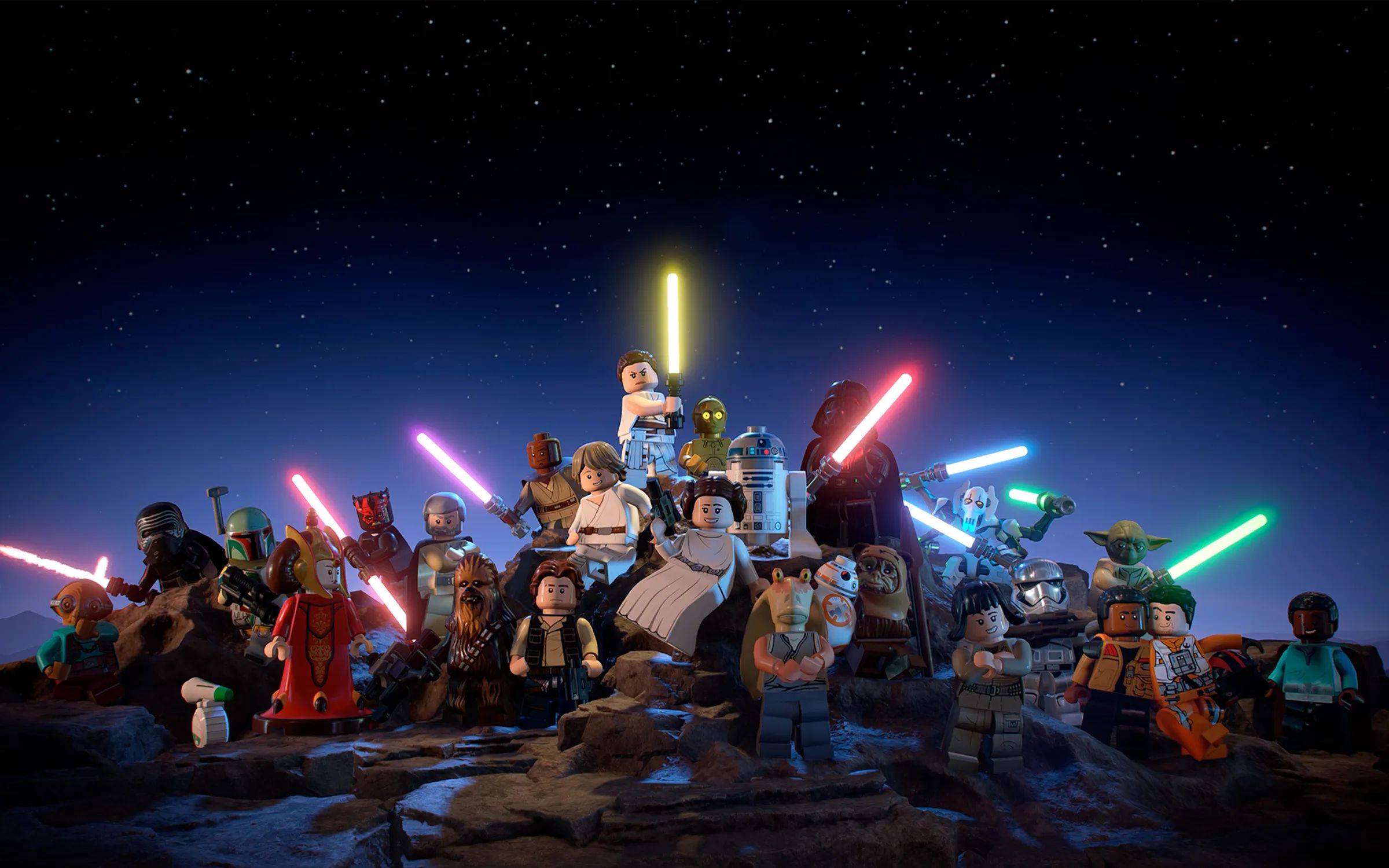 Slated for a November 1 release, this edition of the game comes with 30 additional characters along with those previously made available.

Those that purchase the game digitally can also unlock the Classic Obi-Wan Kenobi playable character that is not available for purchase separately.

A Character Collection 1 & 2 bundle will be available for $24.99 or can be purchased separately for $14.99 each. Individual character packs will also be available a la carte for $2.99.

LEGO Star Wars: The Skywalker Saga – Galactic Edition will be made available for PC, PS4, PS5, Switch, Xbox One, and Xbox Series X/S.